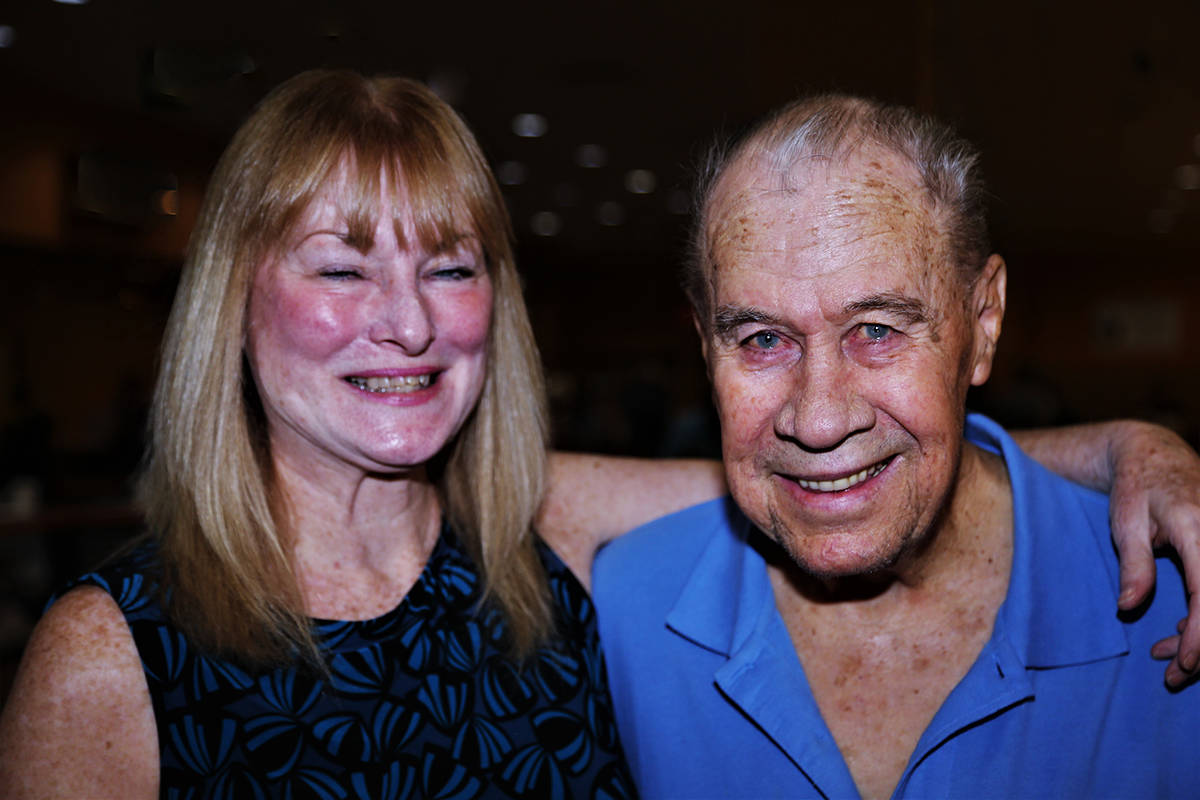 Wilson, whose 855 series with a 180 handicap was good enough to tie for third in the Handicap Side Pot, and Mock nosed out Judi Clausen and Jim Sparlin for the title by just 2 pins. The latter duo split $100 for second place.

Sparlin was the day’s biggest winner. In addition to winning Division A with Clausen in the main tournament, he pocketed $35 for winning the Scratch Side Pot (809) and another $26 for placing fifth in the Handicap Side Pot (844), giving him a total of $111 for the tournament.

Debbie Rucker and Dennis Pallet combined for 1,695 to win Division B, defeating Kathy Wheeler and Troy Smith Jr. by 30 pins. Pallett also cleared $100 for the tournament, adding $31.50 for third place in the Handicap Side Pot to his share of the $140 for winning Division B.

“A special thanks to Debbie Rucker, Billie Biddle, Laura Lamb, Terry Boston, Marie Fossum and John Correa for returning to PVTBC as members or actually becoming a new member to help fill spots for those who needed a partner,” club secretary/treasurer Debbie Varner said. “I truly appreciate that.

“Thanks to Dee Runau for helping at the desk as well as selling the 50/50 tickets and scratch entries.”

The next PVTBC tournament will be a Certified Whoops Singles with handicap and scratch side pots at 10 a.m. and 1 p.m. July 31. Sponsors are Independent Medical Group and Dr. Reiner, while Varner will be the tournament director with Lorena Myers handling morning tickets and Dee Runau doing the same for the afternoon.

The next Pahrump Valley 500 Club tournament is an 8-pin no-tap singles event at 1 p.m. July 10. Myers and Jeri Riley will be tournament directors, with Phyllis Hall handling 50/50 tickets.