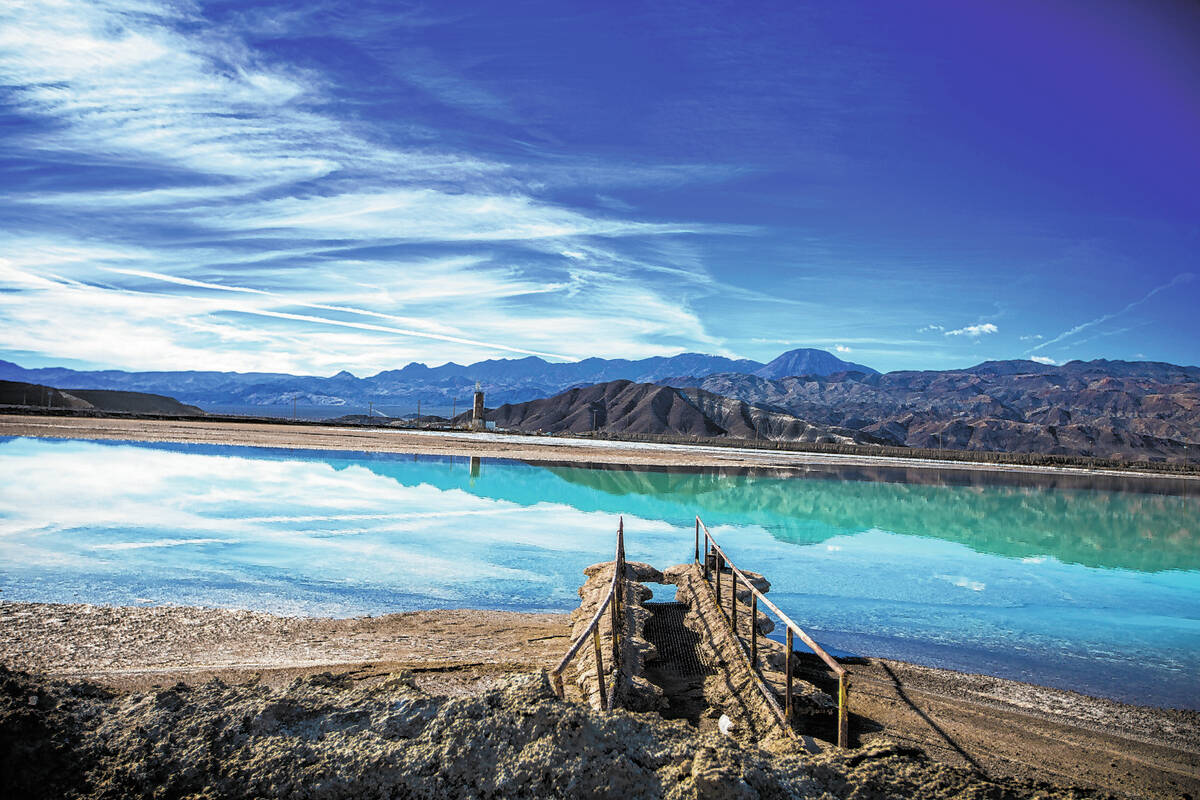 ABTC has delivered its initial Tonopah Flats lithium samples for analysis for high throughput screening analysis. The company will substantially expand its claims in the area, and continue with additional exploratory drilling, officials said.

As the company focuses on manufacturing more battery-grade lithium hydroxide products near Tonopah, it plans to abandon its brine claims in the Railroad Valley area.

The company has sold 224 of its 644 unpatented placer claims in this Western Nevada Basin located in Nye County, to Ameriwest Lithium Inc., a North American lithium exploration and development company.

As part of the company’s battery metals resource development exploration efforts, ABTC is performing bench scale characterization and extraction trials to confirm the technical and economic feasibility of extracting elemental lithium from these acquired resources in order to produce battery-grade lithium hydroxide, and other high value lithium products, for sale to the battery metals market.

ABTC’s sale of WNB claims, in combination with the expansion of its lithium-bearing surface sedimentary claims in Big Smoky Valley, follows a change in strategy that emphasizes sampling and characterization of lithium-bearing claystone sedimentary resources in the Tonopah Flats Lithium Exploration Project.

Lithium mining poses a number of environmental dangers, especially when done in desert conditions. An estimated 500,000 gallons of water are needed per ton of lithium extracted. This can endanger lithium mining communities because it can cause droughts or famine if operations are not kept in check.

ABTC says it has built a clean-technology platform that is used to provide a key source of domestically manufactured critical and strategic battery metals to help meet the near-insatiable demand from the electric vehicle, electrical grid storage, and consumer electronics industries. 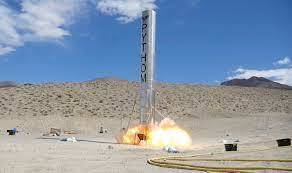 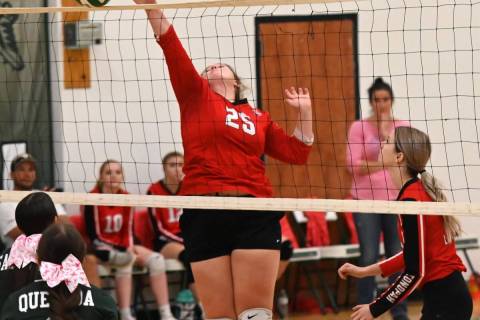 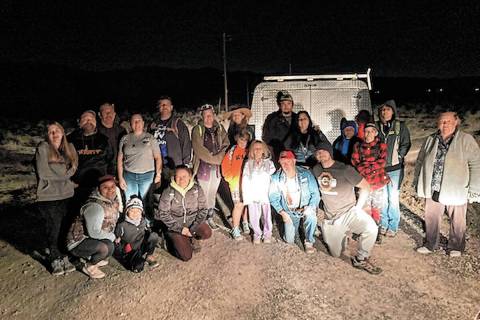 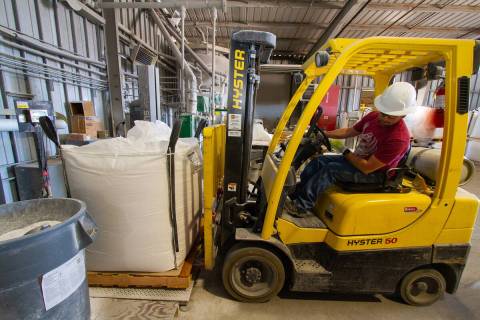 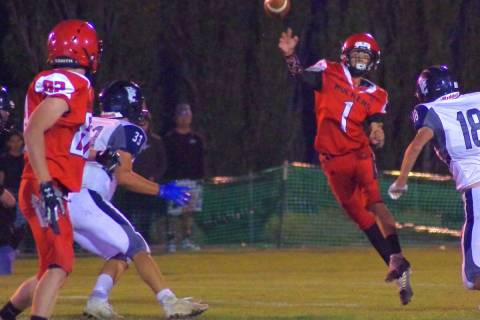 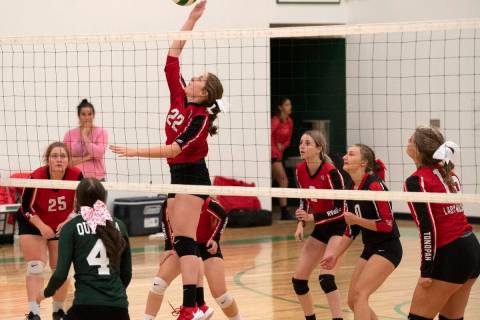