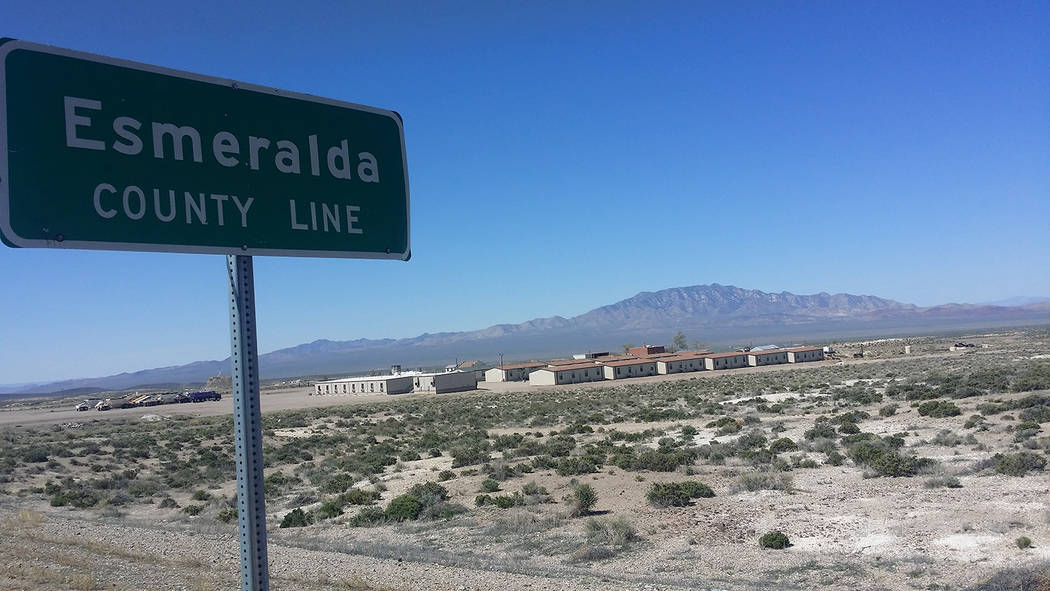 David Jacobs/Times-Bonanza & Goldfeld News This photo shows a housing unit at the Tonopah man camp, which is in the area of U.S. Highway 95 and Radar Road. 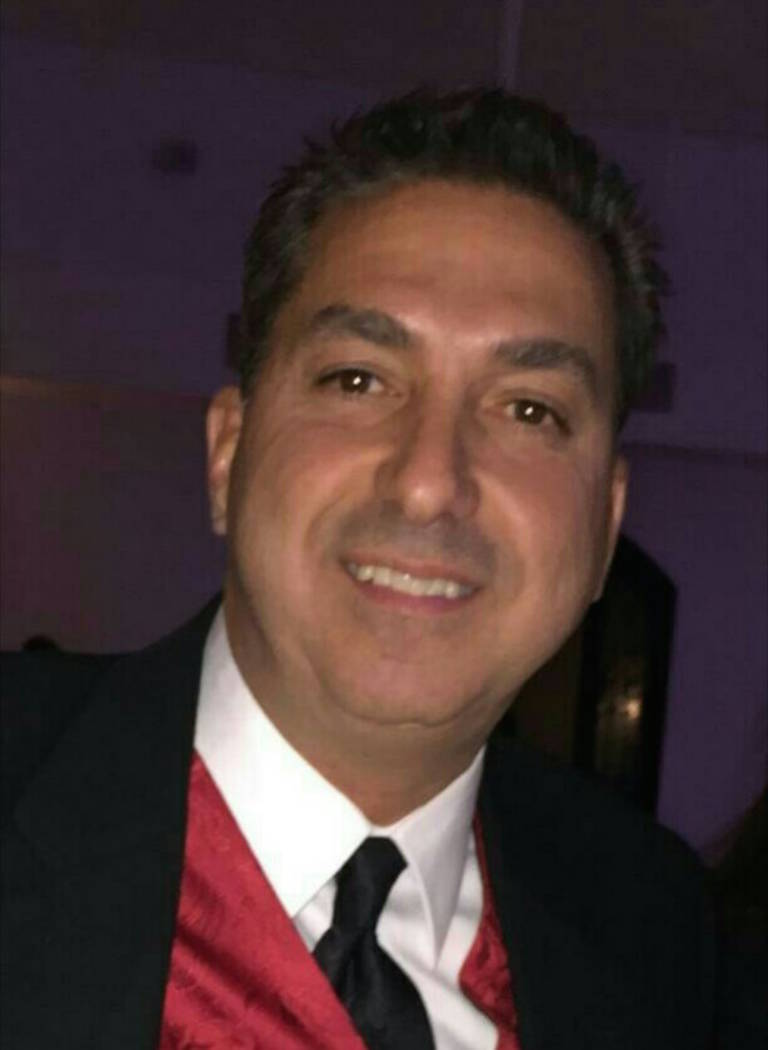 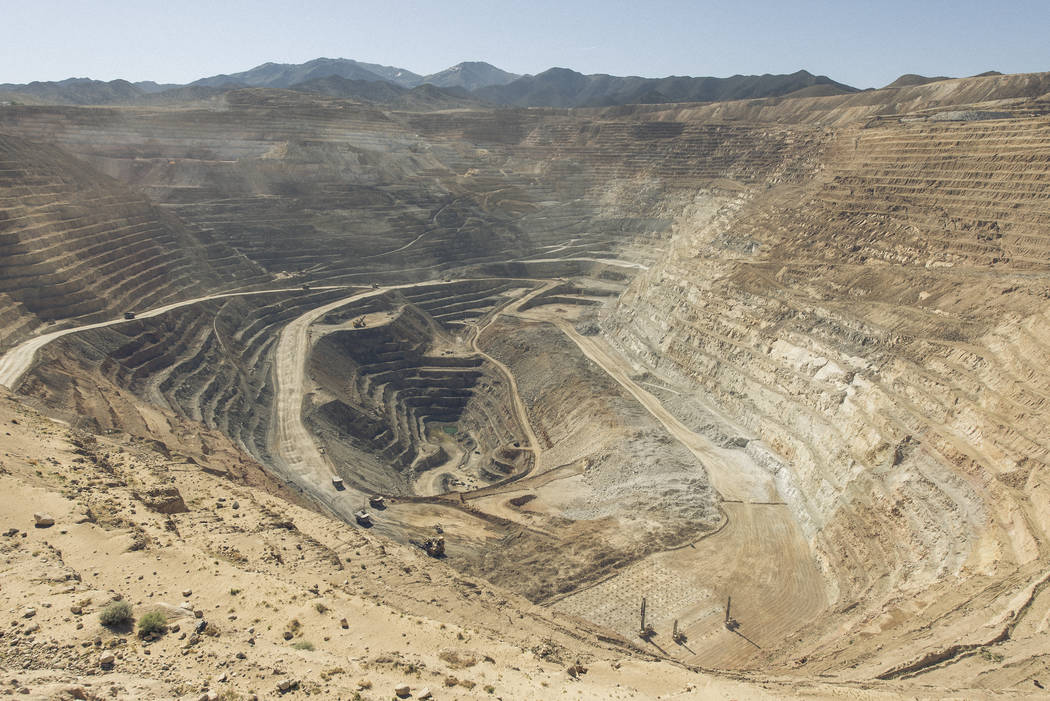 As part of the expansion project, Round Mountain hired about 40 new employees, most of whom were truck haul operators, said Emily Hendrickson, corporate social responsibility specialist at Round Mountain Gold Corporation.

Kinross Gold, a Toronto, Canada-based mining corporation that owns the Round Mountain Gold Mine, maintains communication with local business owners regarding the expected influx of employees and contractors to the area, Hendrickson said.

“As a result, the community was well prepared to absorb the influx and capitalize on business opportunities, including the need for housing. Aside from regular communication with local business owners, Kinross Round Mountain also hosts annual community town hall meetings each fall, where stakeholders can learn about the operation as well as plans for the future,” Hendrickson said.

Kinross Round Mountain also works with several Nevada-based construction contractors with an emphasis on hiring local people, Hendrickson said. In 2017, approximately 50 percent of all new hires lived within Nye County prior to their employment at Round Mountain.

Kinross announced it was moving forward with the Phase W project in September 2017. The project is expected to extend mining by five years and increase life-of-mine production by 1.5 million gold ounces.

The project includes a layback of the existing pit, construction of a new heap leach pad and vertical carbon-in-column (VCIC) plant, additions to the mining fleet and equipment, and relocation of some infrastructure. Commissioning of the new heap leach pad and VCIC is expected to start in the second quarter of 2019. Initial plant and capital costs are expected to be $230 million.

While Kinross is completing the Phase W expansion project, exploration at Round Mountain continues. In 2018, approximately 5,000 meters of exploratory drilling was completed at the south and north pit laybacks, Hendrickson said.

Tonopah Hospitality Services Vice President of Operations Bruce Jabbour, meanwhile, said he is hopeful that nearby projects will help to support businesses in Tonopah.

Jabbour is an executive at Tonopah Hospitality Services, whose facility includes an RV Park and a cluster of dormitories commonly known as the “man camp.”

He has said he had seen an increase in stays mainly because of an ongoing expansion of Round Mountain.

“Where the influx of demand came from was actually Round Mountain Gold expansion project,” Jabbour said in a recent interview.