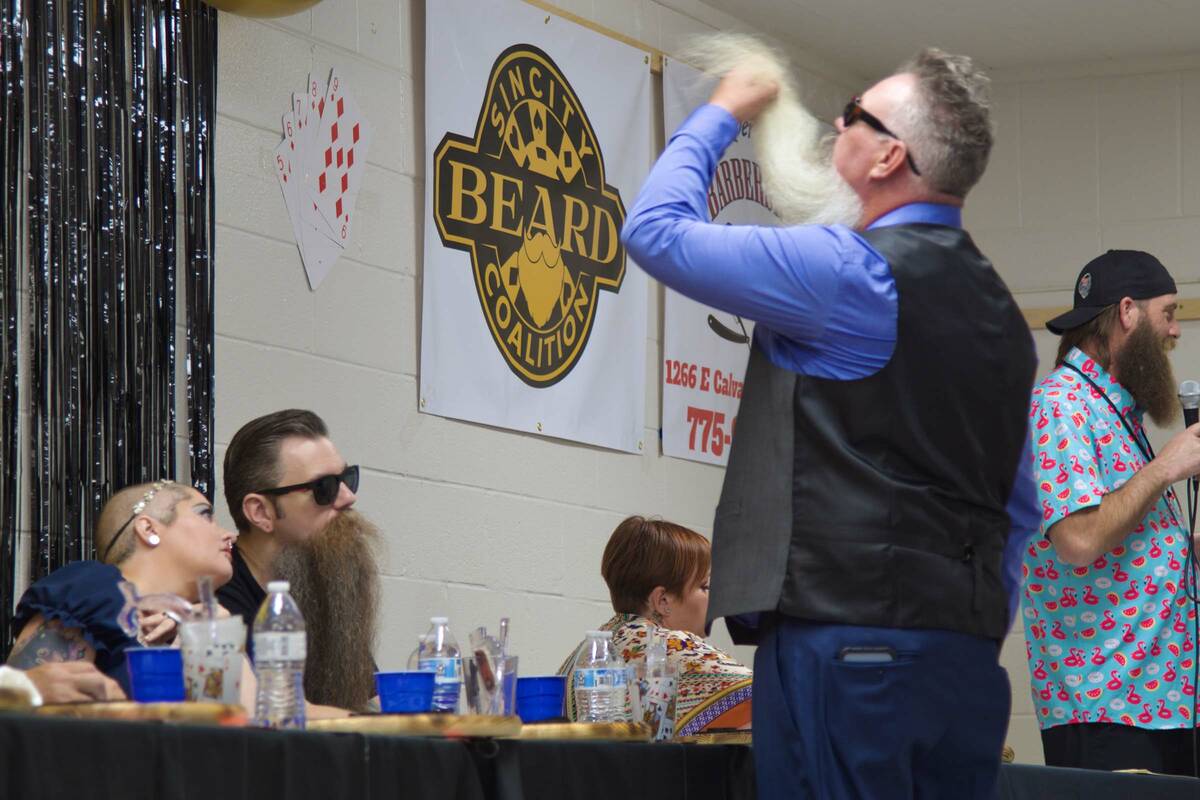 Two beard connoisseurs in an intermission of the Mustache and Beard Contest talk with their competition level beards. (Jimmy Romo/Pahrump Valley Times) 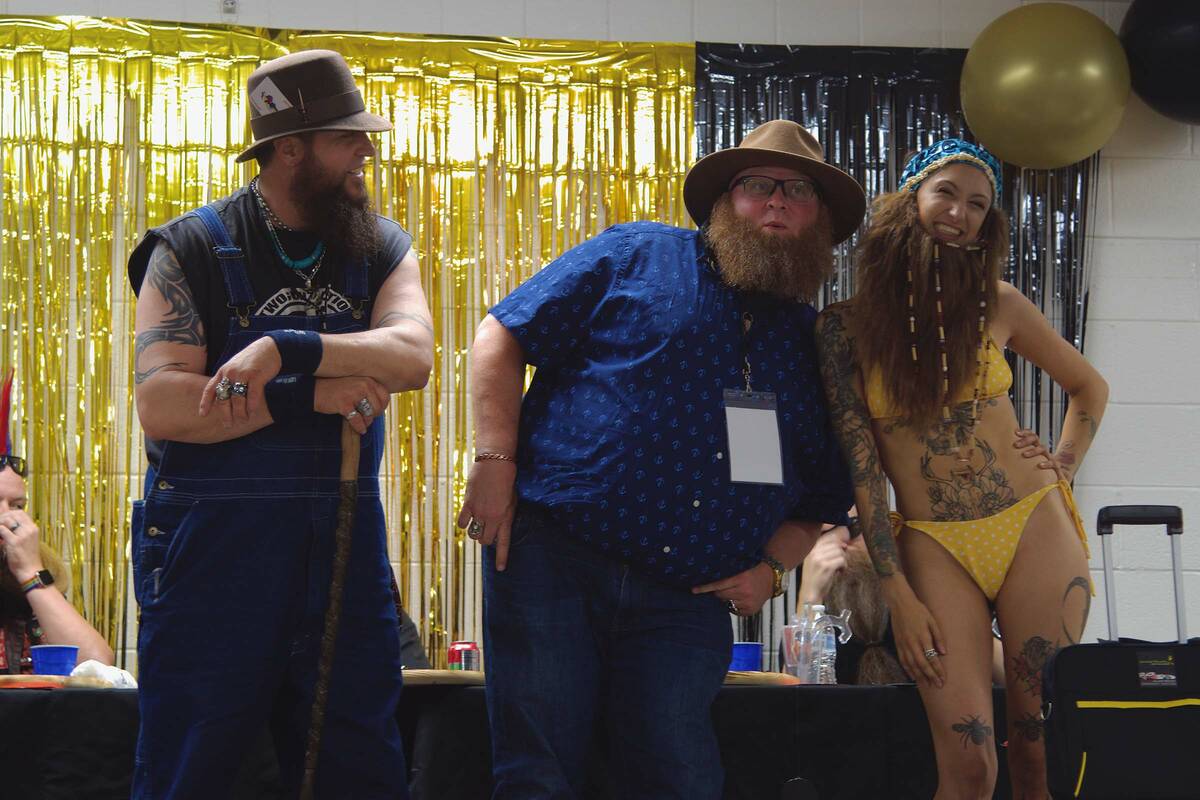 First- and second-place winners of the whaler category posing with the card girl in the Mustache and Beard Contest. (Jimmy Romo/Pahrump Valley Times) 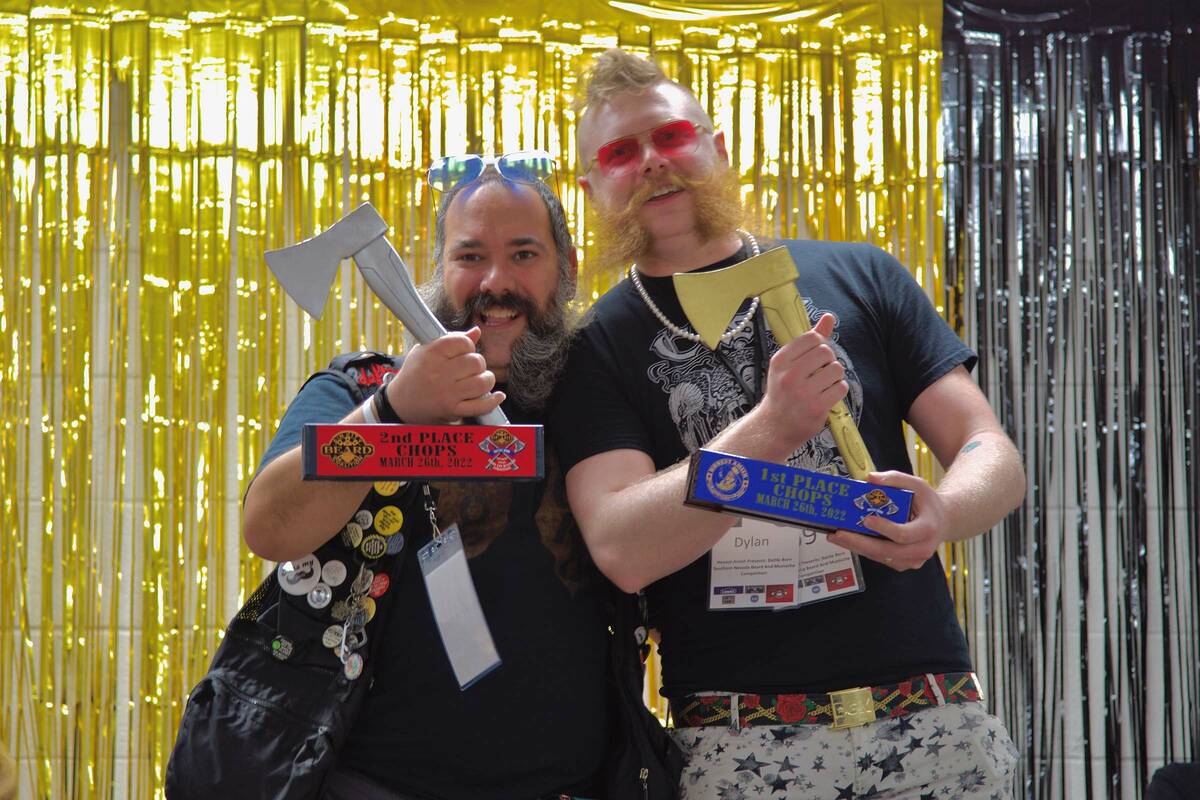 First- and second-place winners of the chops categories in the Mustache and Beard Contest. (Jimmy Romo/Pahrump Valley Times) 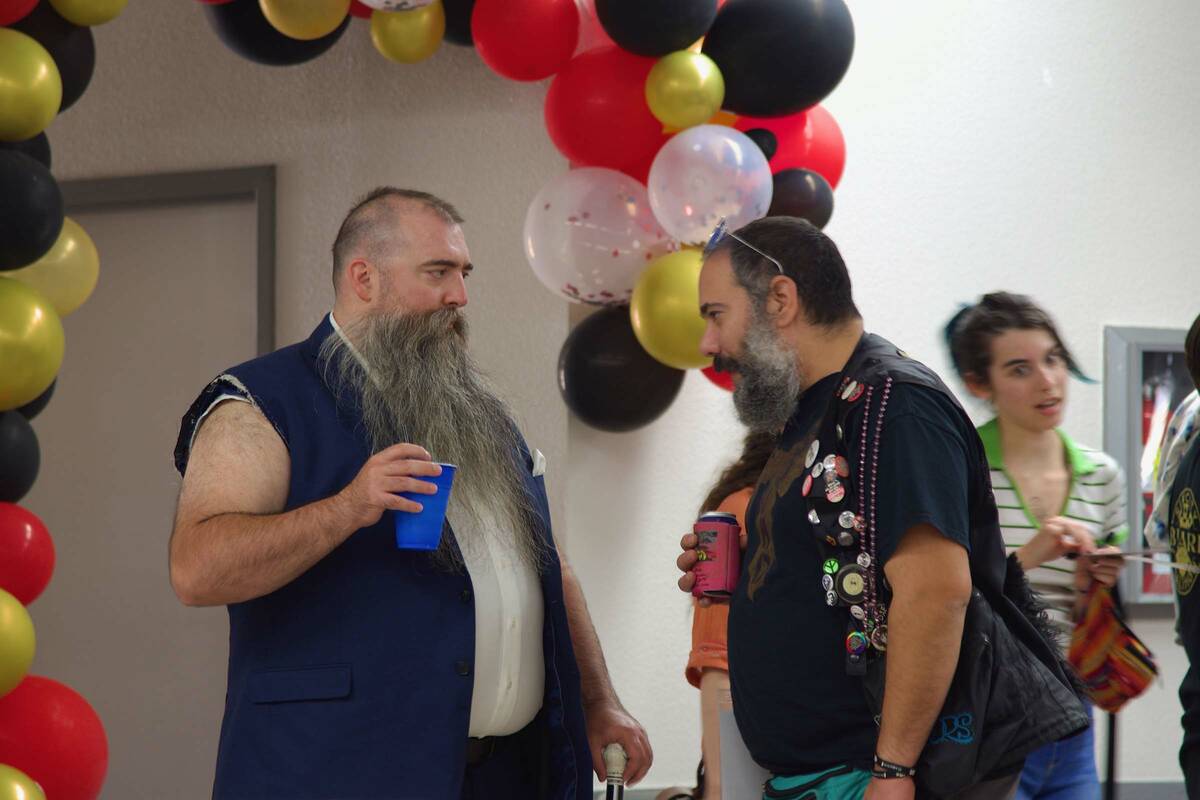 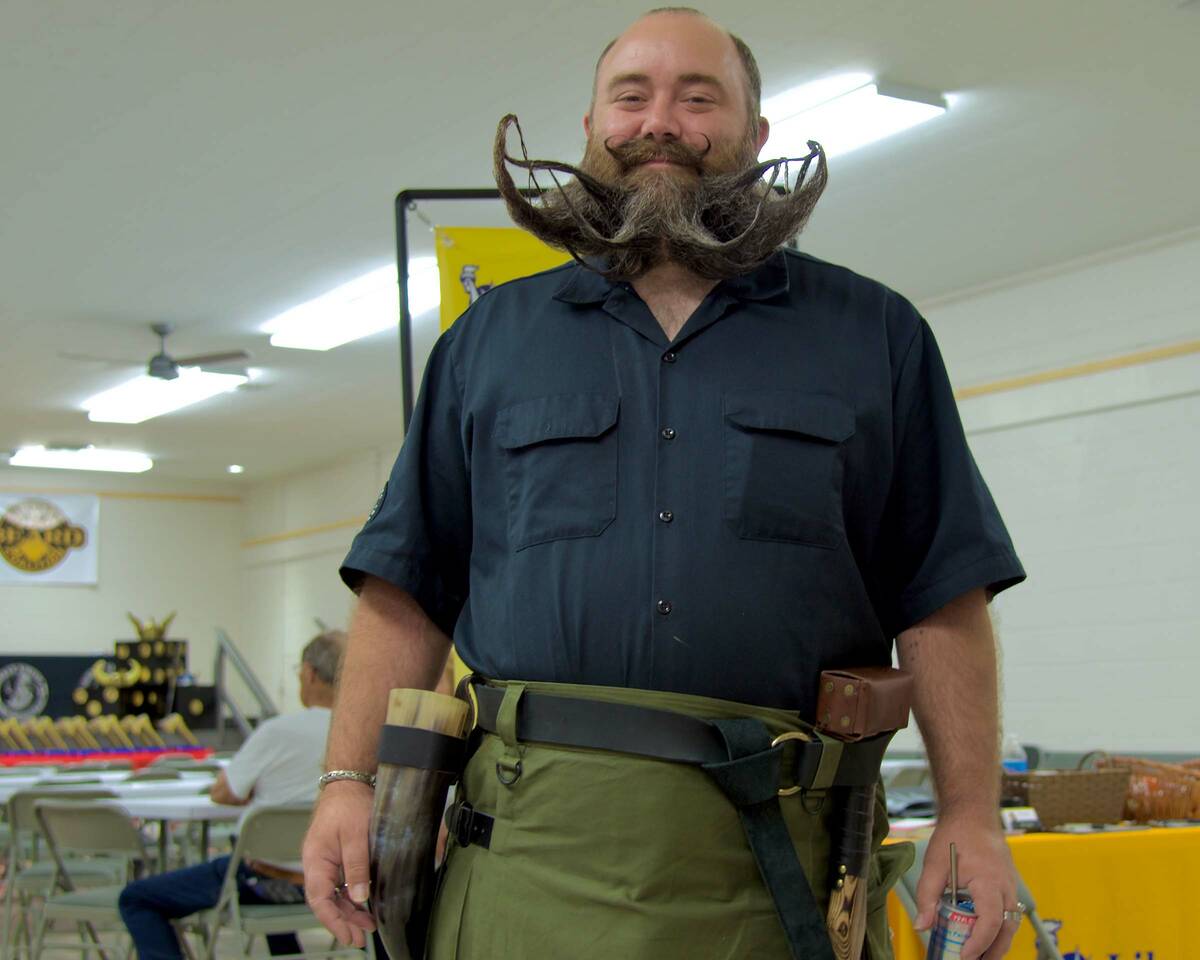 John Freitas, was the overall winner in the Mustache and Beard Contest (Jimmy Romo/Pahrump Valley Times) 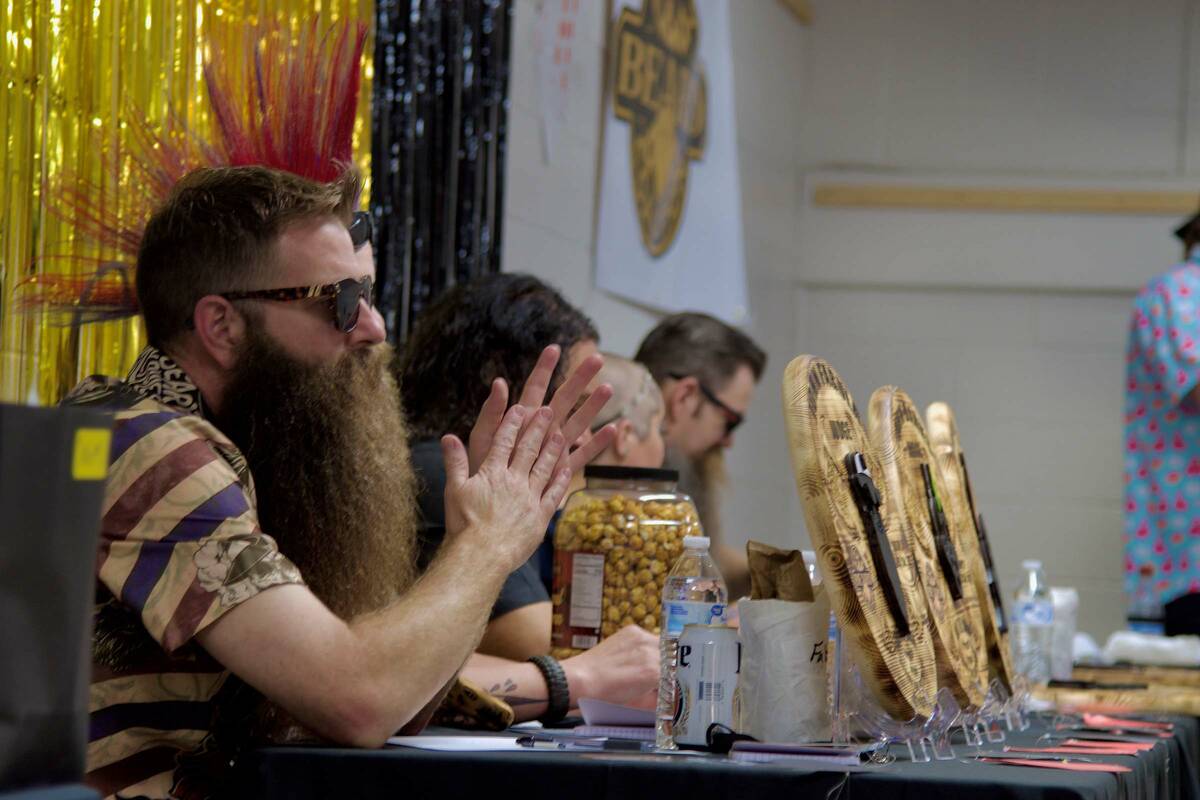 The judges get ready to judge at the Mustache and Beard Contest. (Jimmy Romo/Pahrump Valley Times)

Mustachioed and bearded competitors came from as far as Brazil last weekend to compete in the Battle Born Southern Nevada Beard and Mustache Competition at Petrack Park in Pahrump.

Lourand E. Jelenyi from Brazil, made his first trip to the United States and placed first in the “Full Beard over 12 Inches” category.

Anthony Carty of Mill Valley, California, placed first in the “Partial Beard Freestyle” category. He’s the current first titlist in the U.S., and second in the world.

“I’m in a bit of pain right now,” he said, adding that he was eager to wash out the robust styling product that had been holding his hair stiff for hours, making his win possible.

He said his look was inspired by his sponsoring club: Sin City Beard Coalition of Las Vegas.

“I styled to look as sinful as possible,” he said. “Five points for Satan. I think I look ‘sin-sational.’”

Kelli Sater, owner of the Bearded Lady Saloon in Pahrump, teamed up with Patrick Dawson, founder of Sin City Beard Coalition to launch the wacky competition and raise more than $4,000 for the Disabled American Veterans Chapter 15 and for the National Pediatric Brain Tumor Foundation. They patterned it after a June 2021 event in Sacramento, California they both attended and attracted Honest Amish beard products to sponsor first Pahrump’s 15-category competition.

“It’s a great way to meet people, have a great time, and raise money for charity,” Dawson said. “Pahrump really opened their arms to us. Everyone has been super-friendly and super-helpful.”

The local hotels were great to the out-of-town visitors, he said, some of whom traveled more than 1,000 miles for the event.

Dawson, sported a spectacularly groomed goatee on Saturday exceeding 8 inches in length — so long that he said he had to be mindful to not get the hair caught in his zipper.

“To qualify as a goatee, whiskers need to have a 2-inch gap from the hairline to the beard, and be 2 inches from the whiskers to the earm” Dawson explained.

And competitors shouldn’t try to lie about their length. At registration, they’re subject to a tape measure exam to authenticate their facial hair claims.

John Freitas, from Modesto, California, entered two categories on Saturday, noting that his strategy was valid because the $20 fee he paid to compete in each category was going to a charitable cause.

“I saw a man at one competition who registered for all full beard lengths: 0-4 inches, 4-8 inches, 8-12 inches, and 12 inches and over,” Freitas said. “Since they started the judging at over 12 inches, he trimmed his beard between categories.”

Two “whiskerina” categories — where women and youth could create and exaggerate facial hair looks from art supplies or faux hair — meant that anyone could get in on the event.

“We’re an all-inclusive group,” Dawson said. “We want everybody to get involved, because our thing is all about raising money for charity.”

The club provided a “build-a-beard” table with materials for those without long locks.

“The charities are what I like about the whole thing,” he said. “There’s no prize money for winners—it all goes to charity.”

The world of competitive bearding has been around since 1990. World competitions occur every two years. They have been conducted in the U.S. three times: in 2003 in Carson City, in 2009 in Anchorage, Alaska, and in 2017 in Austin, Texas. National and local events occur throughout the entire calendar year.

Jimmy Romo contributed to this story. 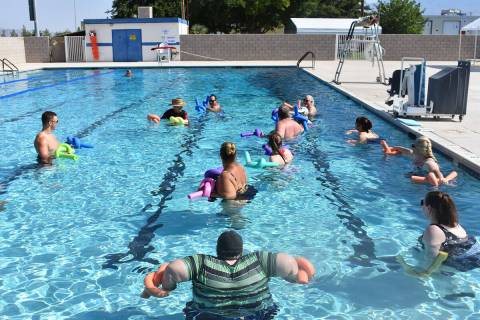 Looking for something to do? We got you covered

Jim Butler Days, a comedy night and movies in the park. Our local listings are packed with events for everyone. 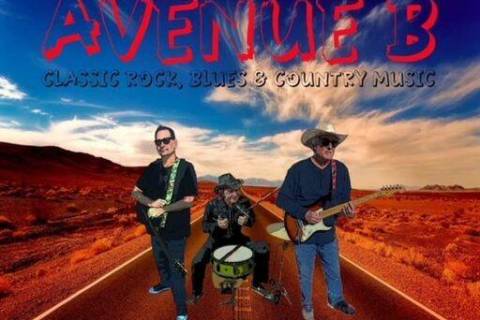 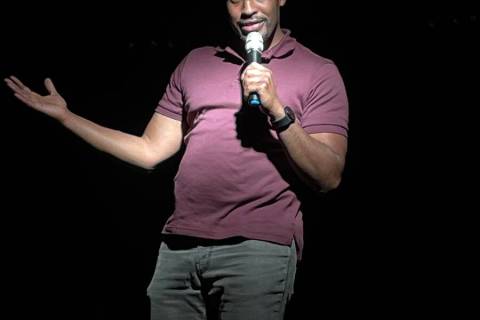 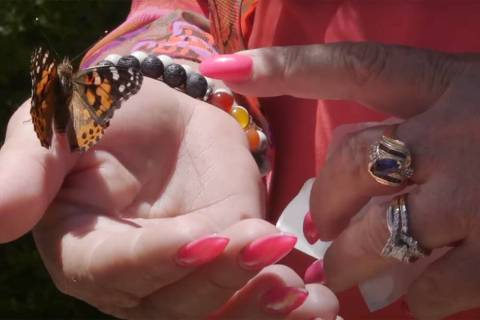 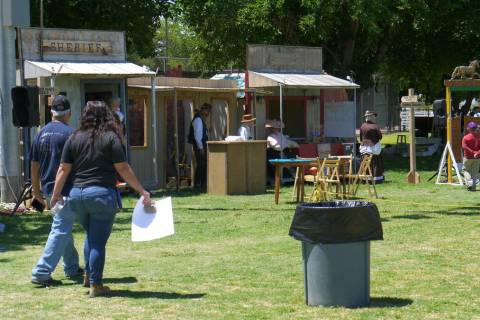 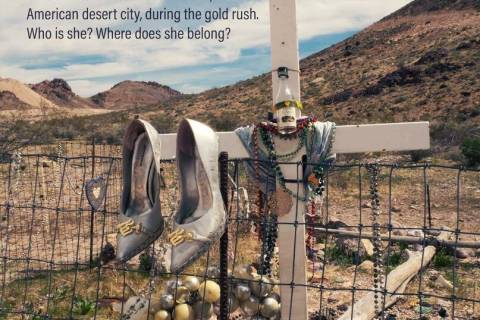 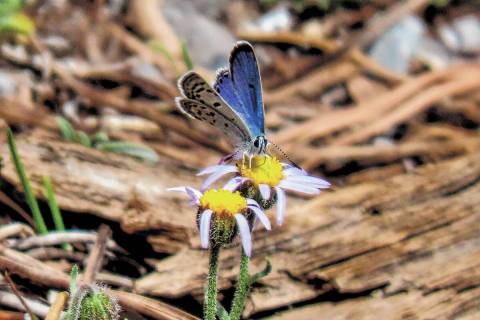 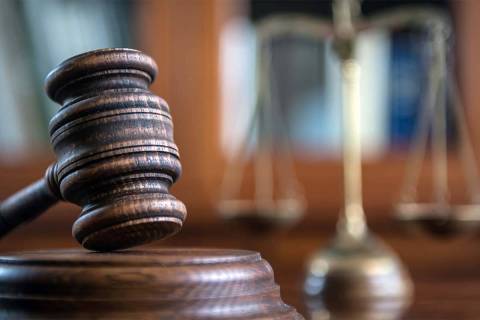 A judge ruled the voter petition was missing crucial details. The initiative’s chief proponent said it was “just a hiccup.”