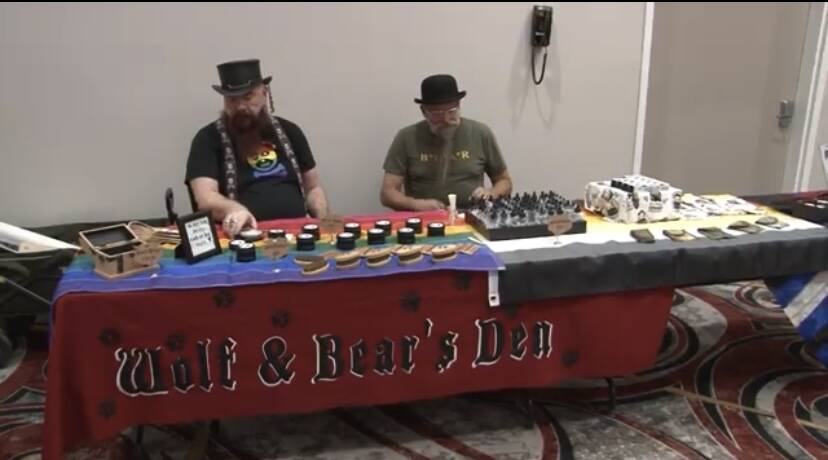 (Deanna O'Donnell/Special to the Pahrump Valley Times) Vendors at Pahrump Pride in 2021. 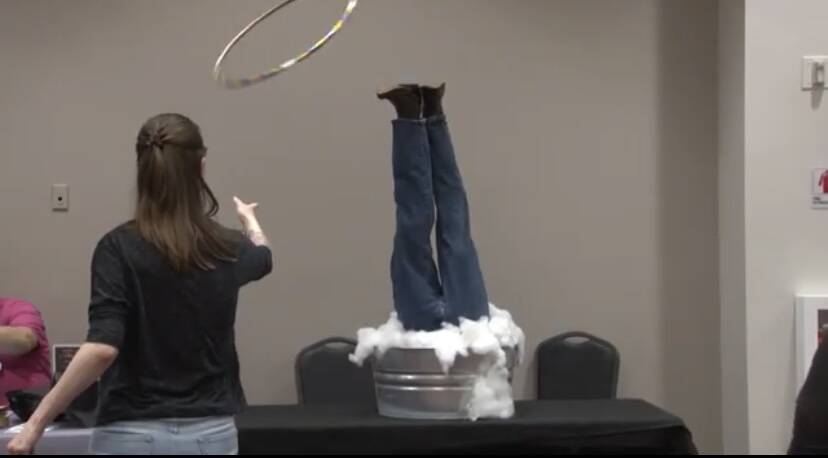 The event is sponsored by The LGBTQIA+ Community Center of Southern Nevada and organizers are billing it as a “family-friendly day of community, partners, entertainment and outreach.”

The full schedule of entertainment hasn’t been released yet.

Organizers did not return calls from the Pahrump Valley Times on Tuesday.

Some in the gay community hope Sunday’s event won’t be overshadowed by recent high-profile threats on rural Prides in Idaho and elsewhere.

Idaho police officers arrested 31 people earlier this month who are believed to be affiliated with the white nationalist group Patriot Front, after they were seen gathering near a Pride parade in the city of Coeur d’Alene.

But Mike Bauwens, a 37-year-old gay man from Las Vegas said “personal fear” is more likely to keep attendees from the event.

“A gay kid may want to go, but they may be afraid they’ll be caught,” he said, citing fear of homophobia as a reason to stay home.

Public support of gay marriage and gays rights has grown in past decades. A 2021 poll by the Pew Research Center found that 61 percent of Americans supported same-sex marriage, compared to more than 60 percent who were against it 20 years ago.

In past decades, Pride events have become staples in small towns throughout rural America.

Natalie Morales, kitchen manager for Tower Pizza in Pahrump, recalled the inaugural Pahrump Pride in the summer of 2011 at the Saddlewest hotel and casino.

The event originated as a small gathering but grew into a dance, pool party, two drag shows and drag queen bingo games.

People came from as far as Las Vegas and Reno to support that event, she said.

Morales, who rejects labels and describes herself as “open” said she’ll definitely attend this Sunday’s Pride events with her friends. She said she’s looking forward to “getting to know new people” and “seeing new faces.”

“I wish they’d have more of these events,” Morales said.

While the queer community may be less visible in rural outposts, she said, there’s still an LGBTQ+ community here. 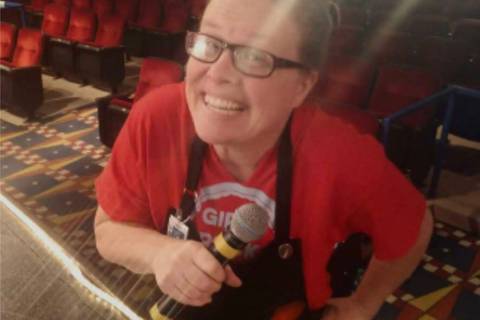 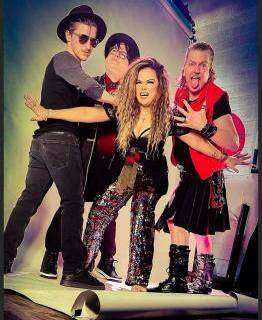 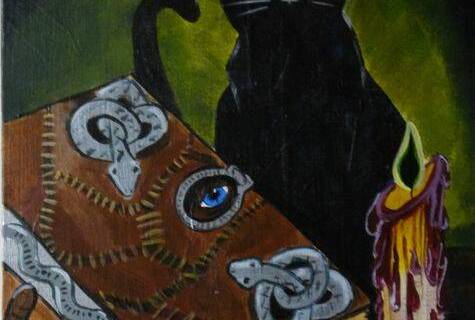 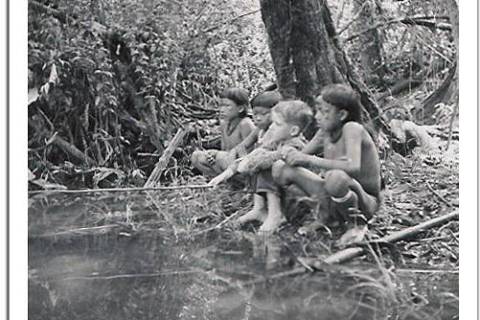 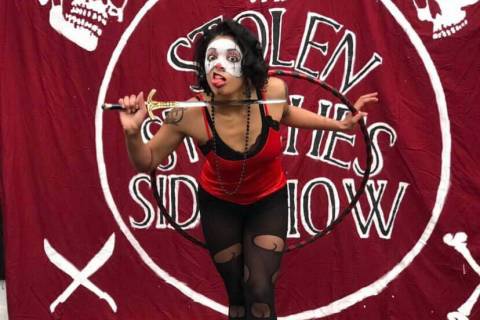 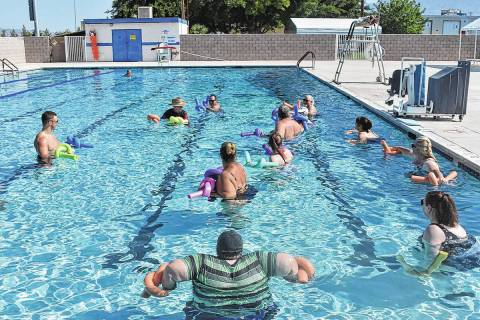