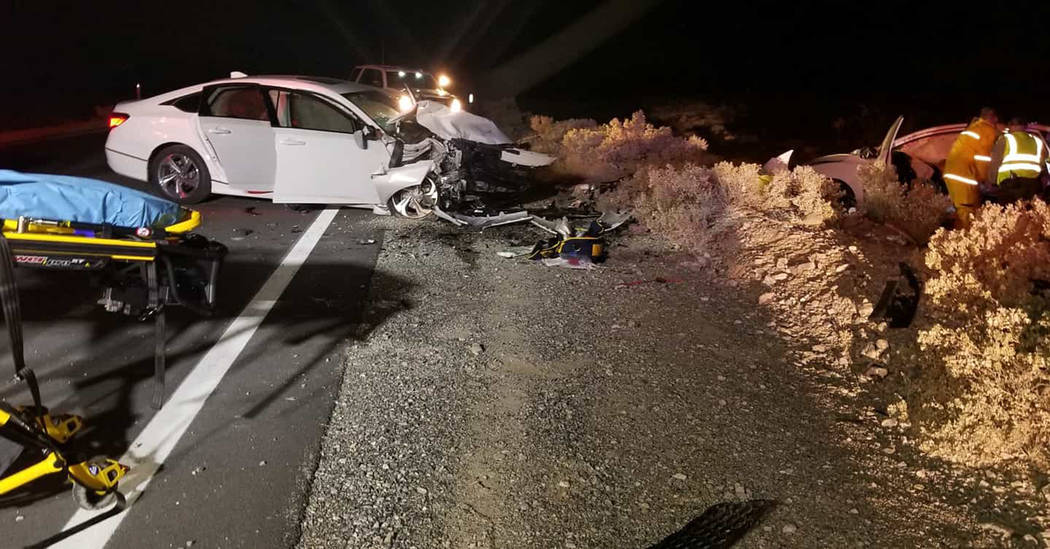 California Highway Patrol. A total of six people were transported to the hospital, with injuries ranging from major to moderate. 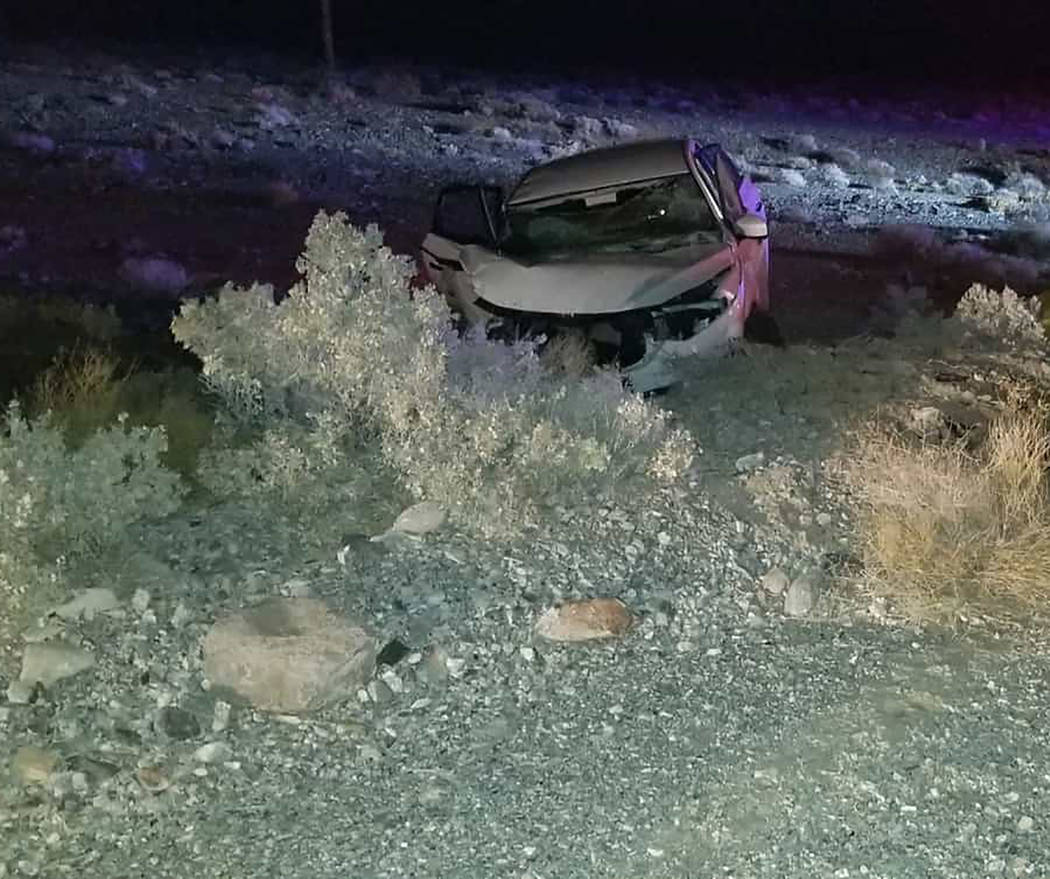 As stated in a news release, issued by Public Information Officer Adam Otten, the 5:27 p.m. collision, occurred when an unidentified 29-year-old male from Albuquerque, New Mexico, was driving a 2018 Nissan Sentra eastbound on California Highway 190 near Slab City and was directly behind another vehicle which was also traveling eastbound on the highway at approximately 50 mph.

During that time, a 53-year-old male from Chandler, Arizona was driving a 2018 Honda Accord westbound on Highway 190, approaching the Nissan from the opposite direction.

“The driver of the Nissan went into the westbound lane and attempted to pass the vehicle ahead without sufficient clearance,” Otten noted in the release. “The Nissan and Honda collided head-on, causing major damage to both vehicles. One passenger of the Honda sustained multiple traumatic injuries and succumbed to her injuries at the scene. The remaining seven victims were immediately transported to medical care facilities.”

No names have been released.

The scene was about six miles east of Death Valley National Park, a park representative reported via email Monday.

Multiple agencies were involved in a team effort for the emergency response: California Highway Patrol, the National Park Service the Southern Inyo Fire Department (from Tecopa), Mercy Air and Caltrans, the park reported.