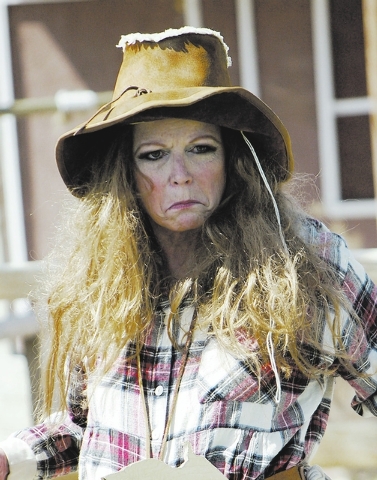 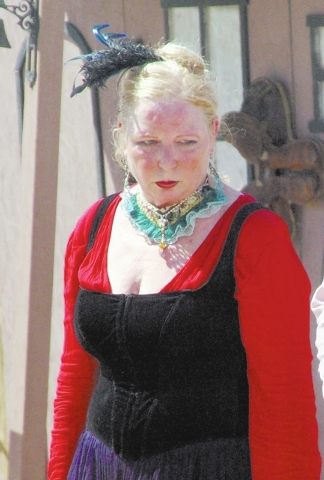 A local woman was killed early Sunday morning after she was reportedly ejected from her SUV when it rolled over on State Route 160 near Johnnie.

Catherine Leach, 62, was pronounced dead at the scene of the accident around 1:15 a.m. after Nevada Highway Patrol, Pahrump Valley Fire Rescue Services and the Nye County Sheriff’s Office were dispatched to the area for a report of a single-vehicle rollover accident.

NHP Trooper Loy Hixson, a spokesperson for the agency, said the incident occurred after it appears Leach over-corrected and her tires left the roadway.

Hixson said early indications show Leach was traveling southbound on the highway near mile marker 23 in Nye County when the tires on the right side of her 1999 white Ford Explorer went off the roadway into the dirt and gravel shoulder. When Leach attempted to get back into the center of her lane, the trooper said it appeared she over-corrected, causing the vehicle to overturn.

Leach, who did not appear to be wearing her seat belt at the time of the accident, was subsequently killed after being ejected from the vehicle.

Hixson said there were no other vehicles involved in the incident and no other injuries to report.

Leach was an active member of the Pahrump community, and is best known for participating in such organizations as the Pahrump Gunfighters, Relay for Life and the High Desert International Film Festival.

Local resident Reid Sandusky, who has known Leach for several years, said he was shocked when he heard the news of her passing.

“She was fun to be around and always good for a laugh. She would have given you the shirt off her back if she could have. She was just that kind of person,” he said.