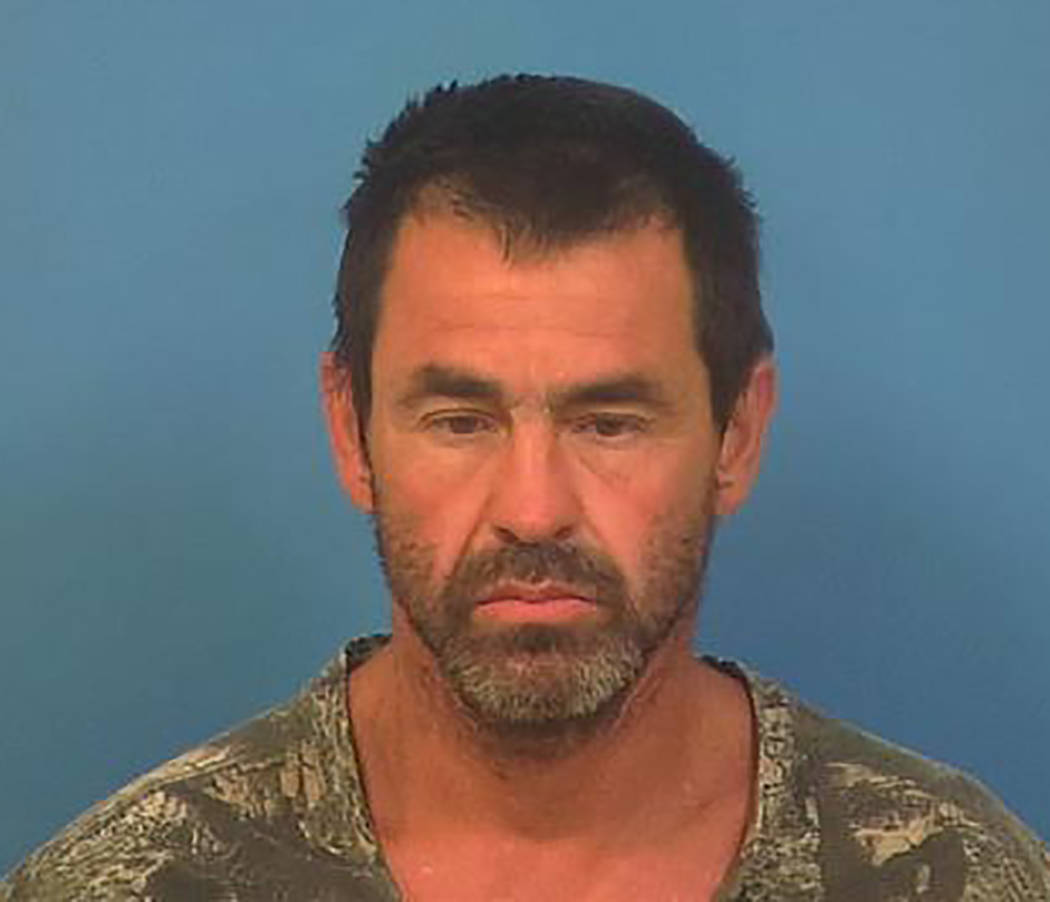 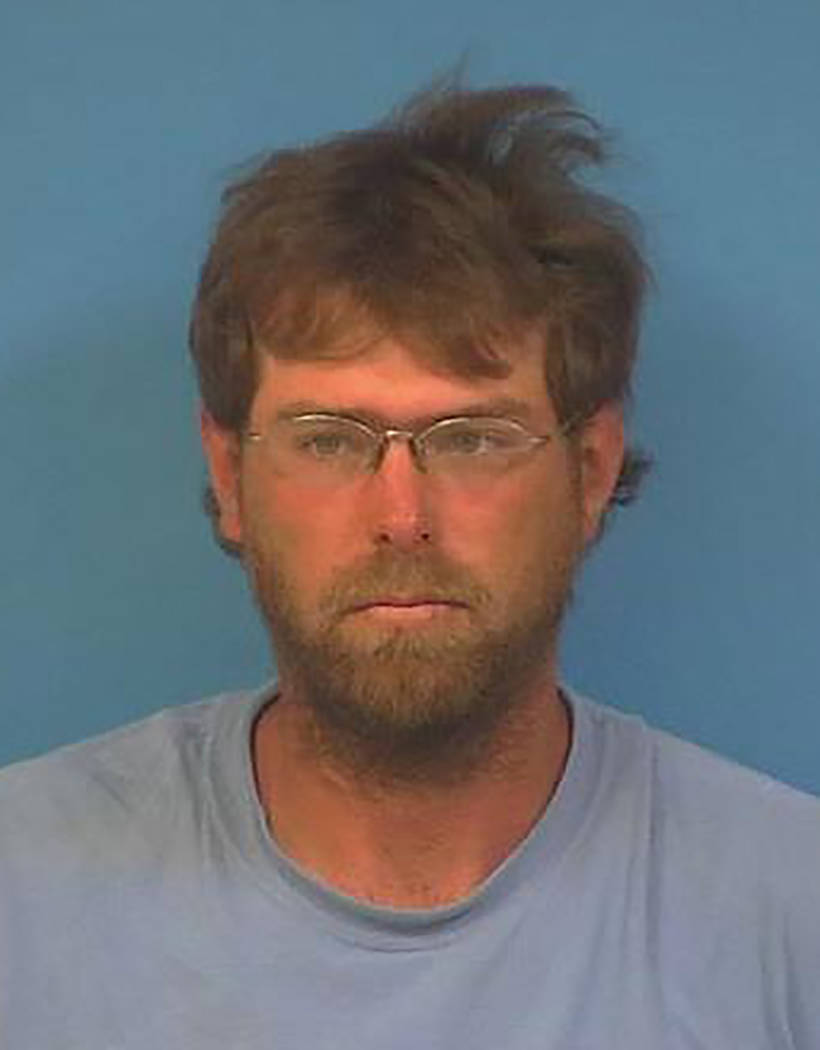 The town of Beatty is roughly 70 miles northwest of Pahrump.

Both men are being held on $150,000 bail at the Nye County Detention Center.

The Nevada state fire marshal assisted deputies in the investigation.