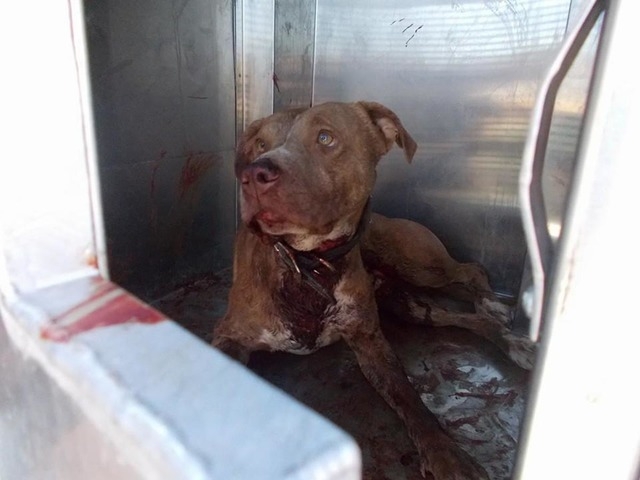 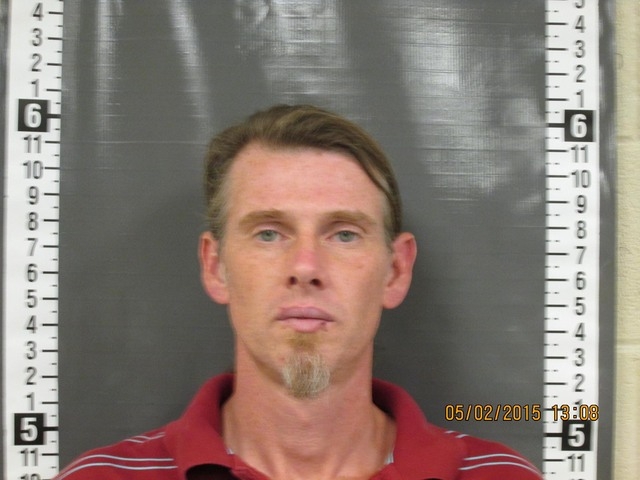 Three people were injured Friday morning, one critically, after a dog attack at a property near Linda and Black streets that resulted in the dogs’ owner being arrested.

One of the injured victims was flown to University Medical Center Trauma Center, and the other two were transported to Desert View Hospital and treated for serious injuries, according to a Nye County Sheriff’s report.

Ricky Davidson, 40, was taken to the Nye County Detention Center where he was booked on charges of owner keeping vicious dog resulting in substantial bodily harm, as the three pit bulls involved in the incident attacked another person eight months ago.

Davidson is a tenant on the property, and lives in one of two residences on the site.

The attack occurred when the neighbor of the residence at 1091 Black Street, went next door to feed the property owner’s cats. When neighbor entered the property the three pit bulls jumped over a six-foot fence and started brutally attacking the man, according to police.

While being attacked the man screamed for help to which his two friends came to his aid and were subsequently attacked by the dogs.

After dragging the man to safety and closing the gate, the dogs found a hole in the fence and began to attack the man again. That’s when one of the rescuers obtained a gun and shot two of the dogs. Those shots did little to thwart the attack, as both dogs continued to maul the man after being shot, until fire rescue sirens scared the trio of dogs away, police said.

The Nye County Sheriff’s Office and Animal Control were able to capture and secure the dogs involved in the attack.

One of the shot dogs was euthanized for its injuries sustained from the gunshot, but the other injured dog’s injuries didn’t warrant it being put down immediately, police said.