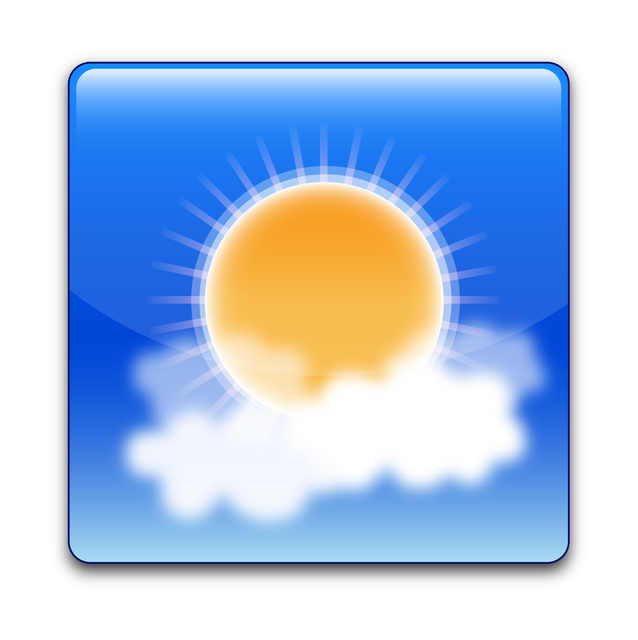 The Pahrump Valley will see a relatively quiet week weather-wise, as warm temperatures are slated for the area.

Highs ranging from between 61 degrees today up to 67 degrees Thursday are forecast for the valley over the next seven days.

Overnight lows will dip to as low as 41 on Sunday, and as high as 49 degrees on Thursday, according to the National Weather Service.

There will be intermittent cloud cover over the next few days, but weather service meteorologist Reid Wolcott said that any precipitation associated with those clouds will stay over the mountain.

“We’re going to have on-and-off cloud cover through the period,” Wolcott said. “There is probably going to be some showers up in the mountain Friday, but we’re not really expecting that to impact the lower elevations at all.”

The quick system will move on by tonight, with continued dry weather expected.

There will be some wind associated with the brief system that will be felt in town, some areas with stronger gusts than others.

“The north part of the Pahrump Valley will see the strongest winds, probably up to 30 mph or so,” Wolcott said. “Downtown Pahrump will see considerably lighter winds. It doesn’t look like too much (in the way of wind) after that until the next storm on Monday.”

That storm system will again bring cloudy conditions to the valley, but no rain is expected with that system either.

“Everything precipitation-wise looks like it will stay well to the north,” Wolcott said.