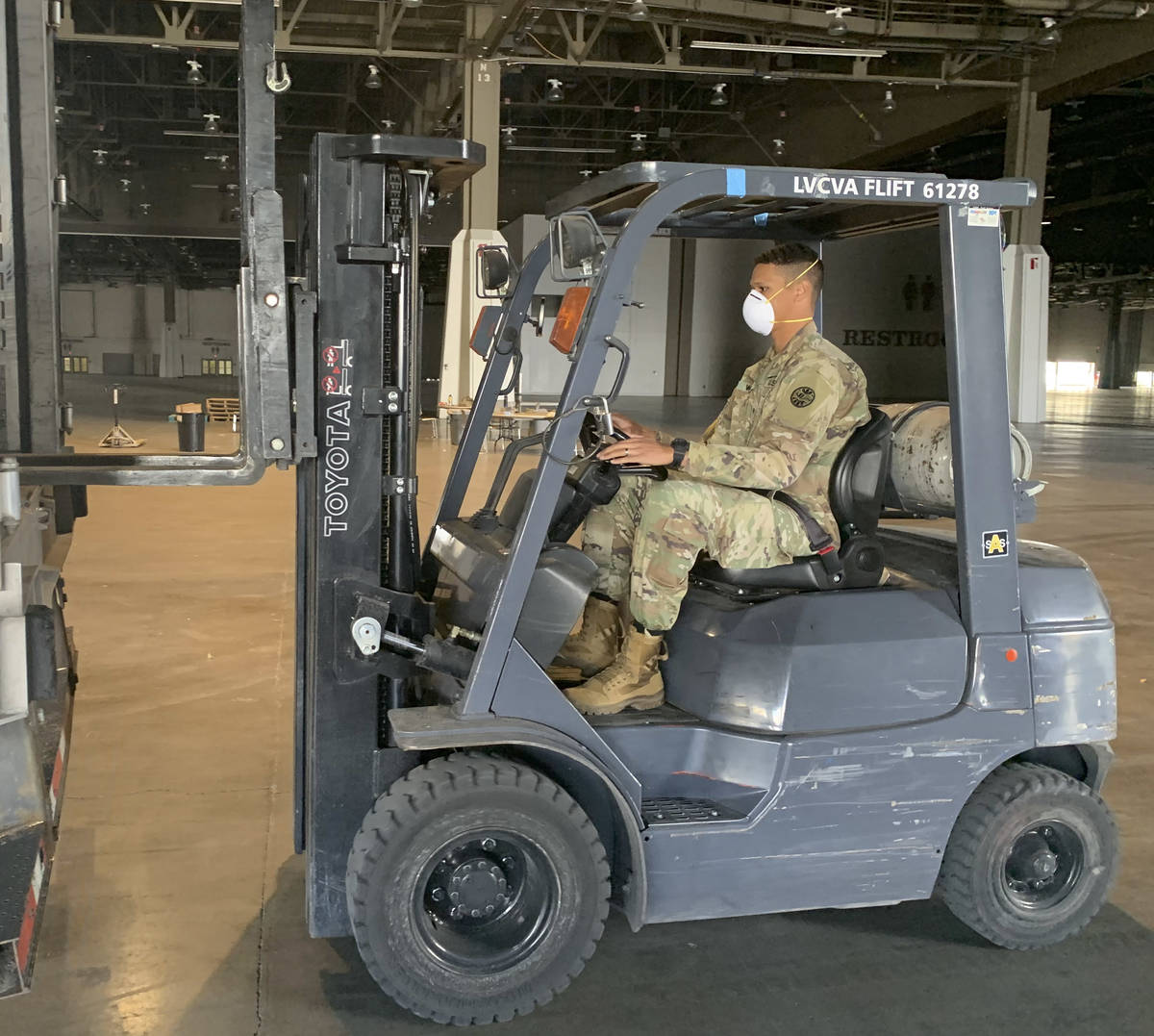 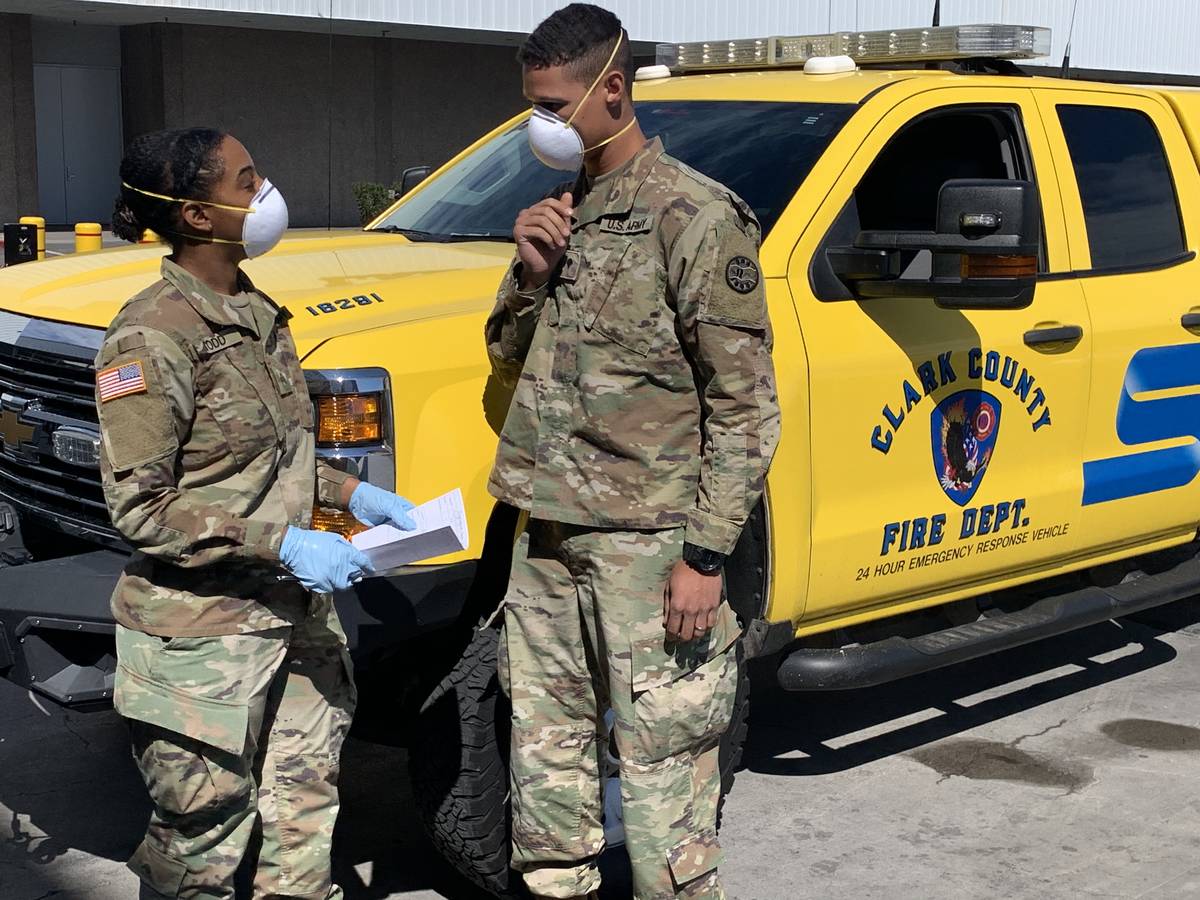 An additional activation of the National Guard is the second during the COVID-19 response, as Sisolak had called 106 on April 6, two days after the state’s major disaster declaration was approved by President Donald Trump. Those guardsmen stood up donation management and supply distribution operations.

The guardsmen most recently called into service will provide medical support, food bank and warehouse logistics, transportation of supplies and setup of alternate care facilities. A majority are set to report in Las Vegas, where most of the Silver State’s confirmed cases and COVID-19 related deaths have occurred.

Guard medical professionals already working COVID-19 response in their civilian professions will not be asked to report and will remain working their critically important full-time jobs.

The Federal Emergency Management Agency will approve all mission requests of the Nevada Guard for federally funded requests pertaining to the COVID-19 pandemic response.

The announcement of an additional 700 Guardsmen would mark the largest state activation in Nevada’s history, according to the Nevada National Guard public affairs office.

Some 400 guardsmen were brought up during the post-Rodney King verdict riots in 1992 in Las Vegas, at least 200 were activated during the Northern Nevada floods of 1997, and 140 were called into service in response to flooding in 2017 in Lemmon Valley.

Across the nation, the National Guard provides a force of 450,000 soldiers and airmen throughout the 54 states, territories and District of Columbia capable of contributing to the response effort. About 30,000 guardsmen have been activated nationwide. The Nevada Guard includes about 3,200 soldiers and 1,200 airmen.