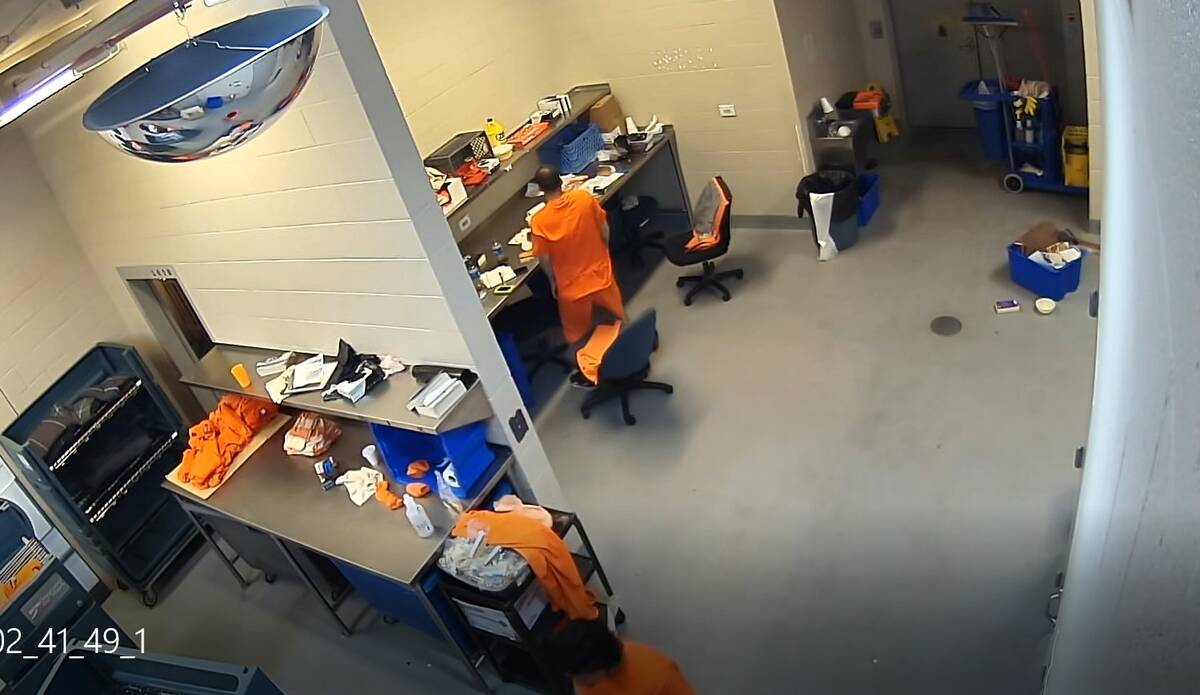 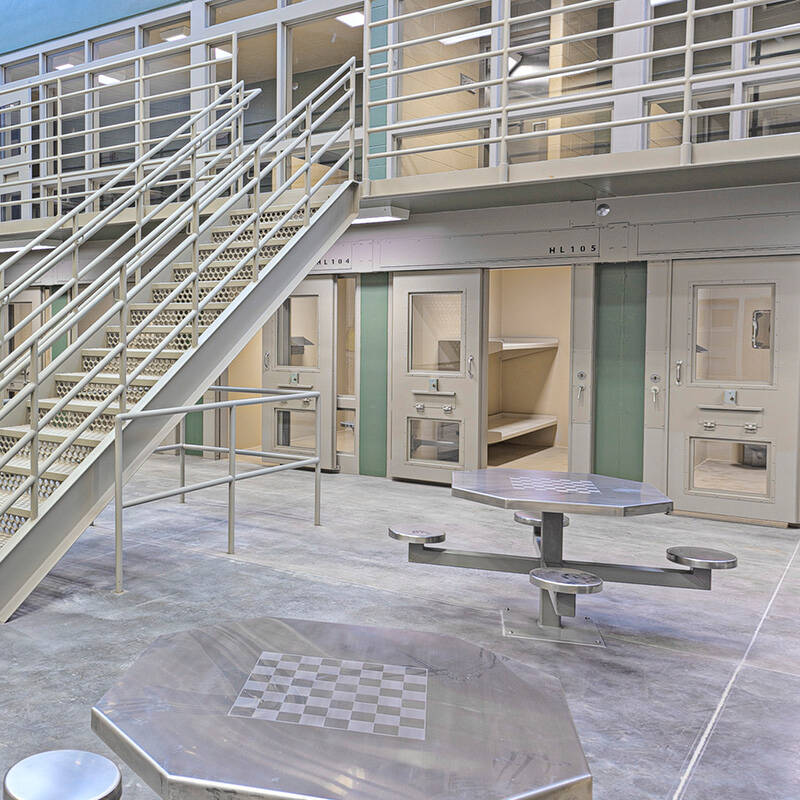 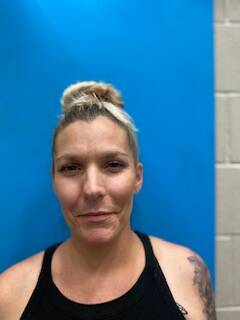 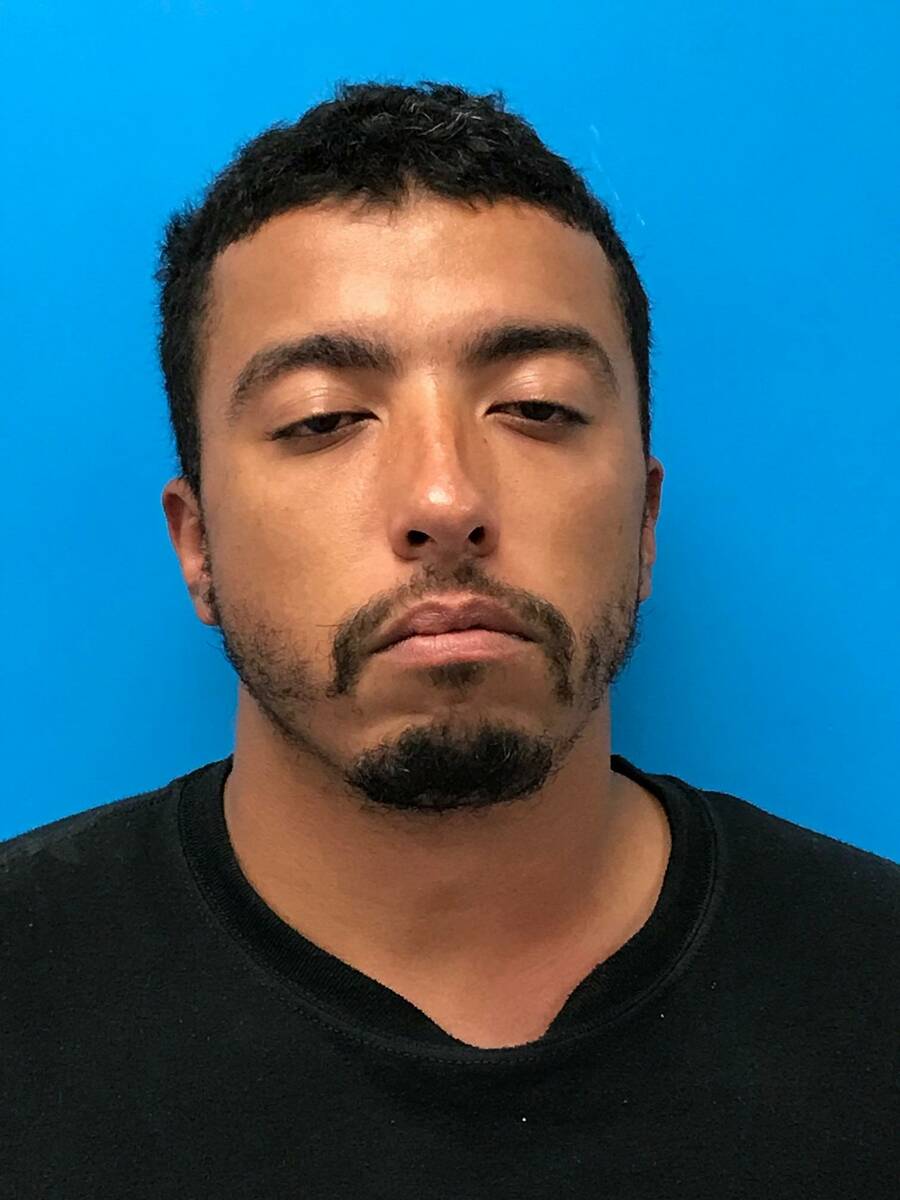 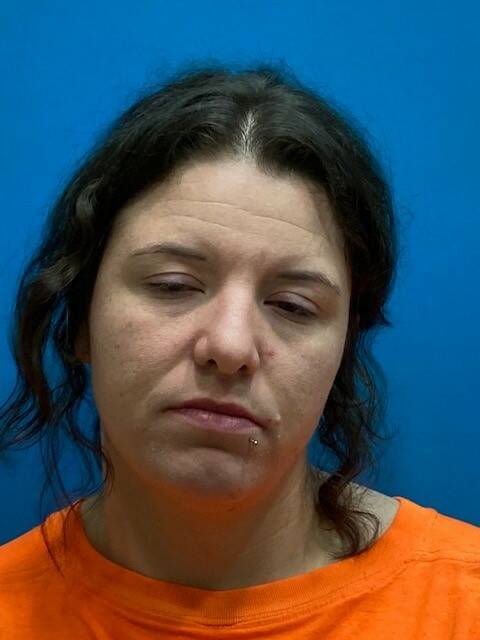 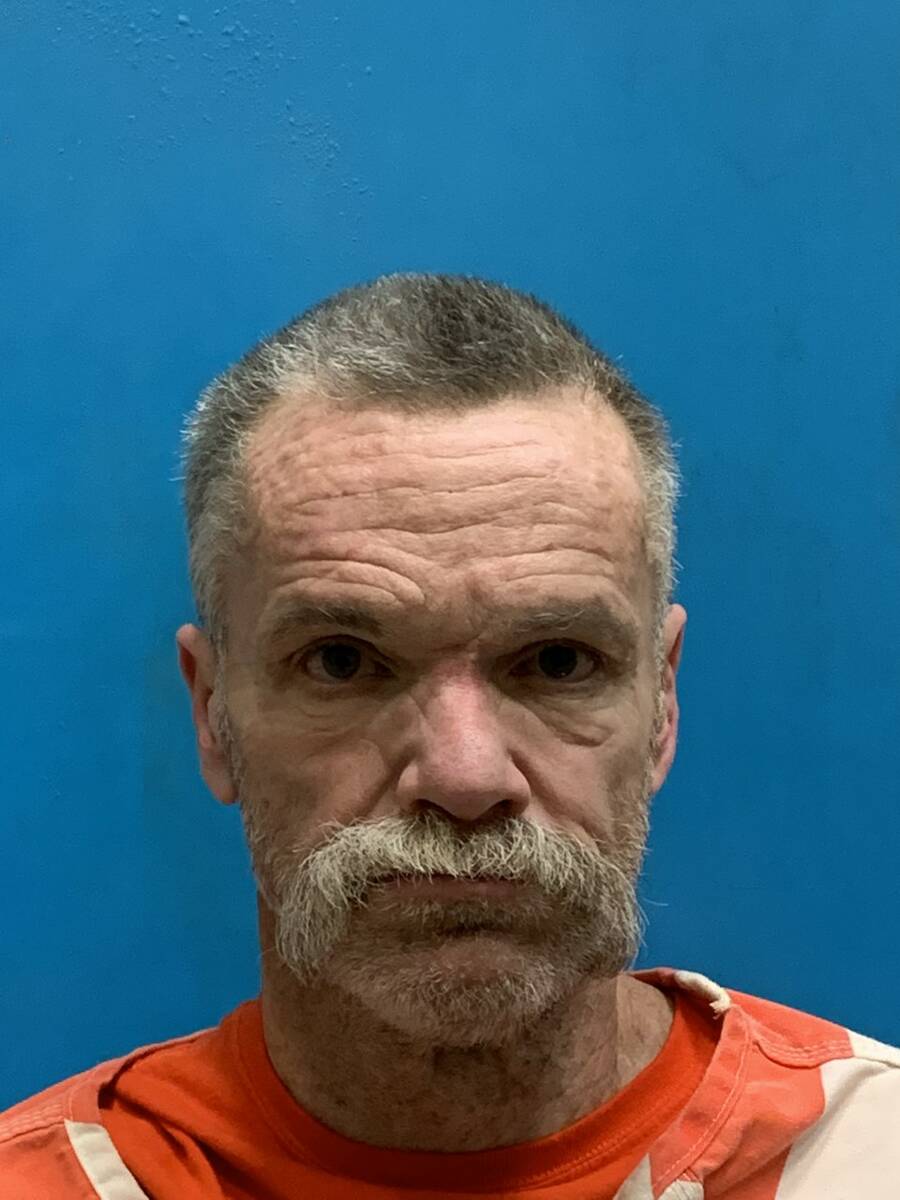 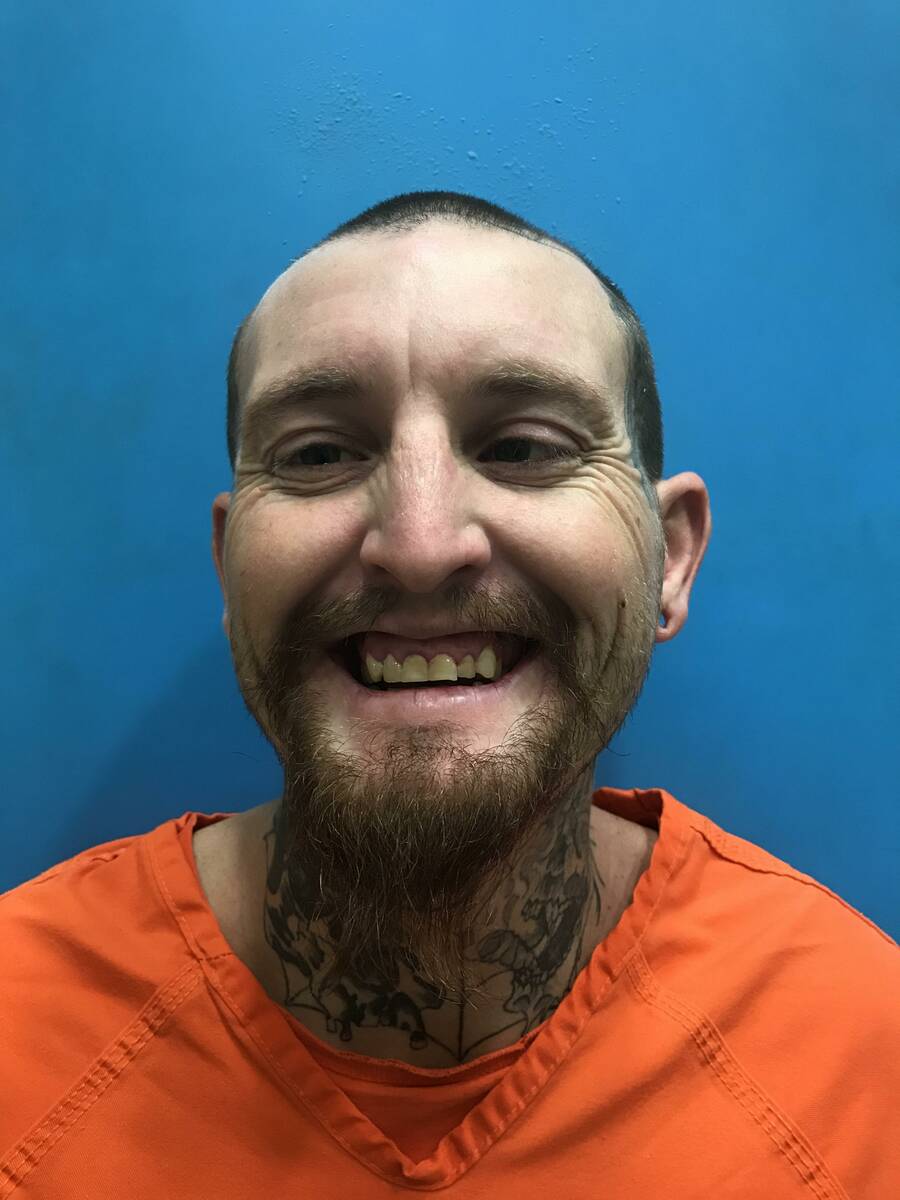 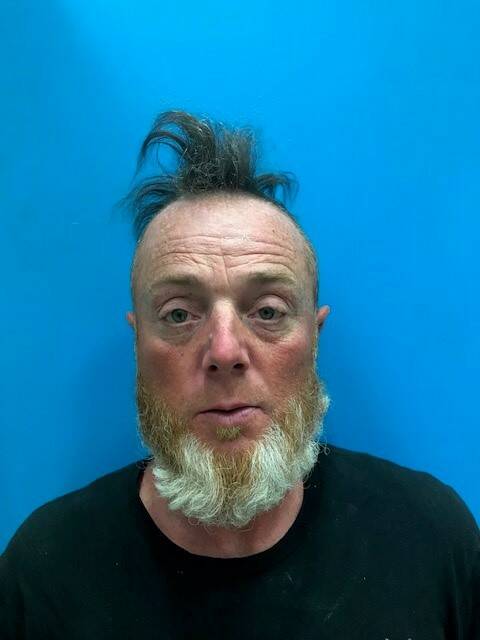 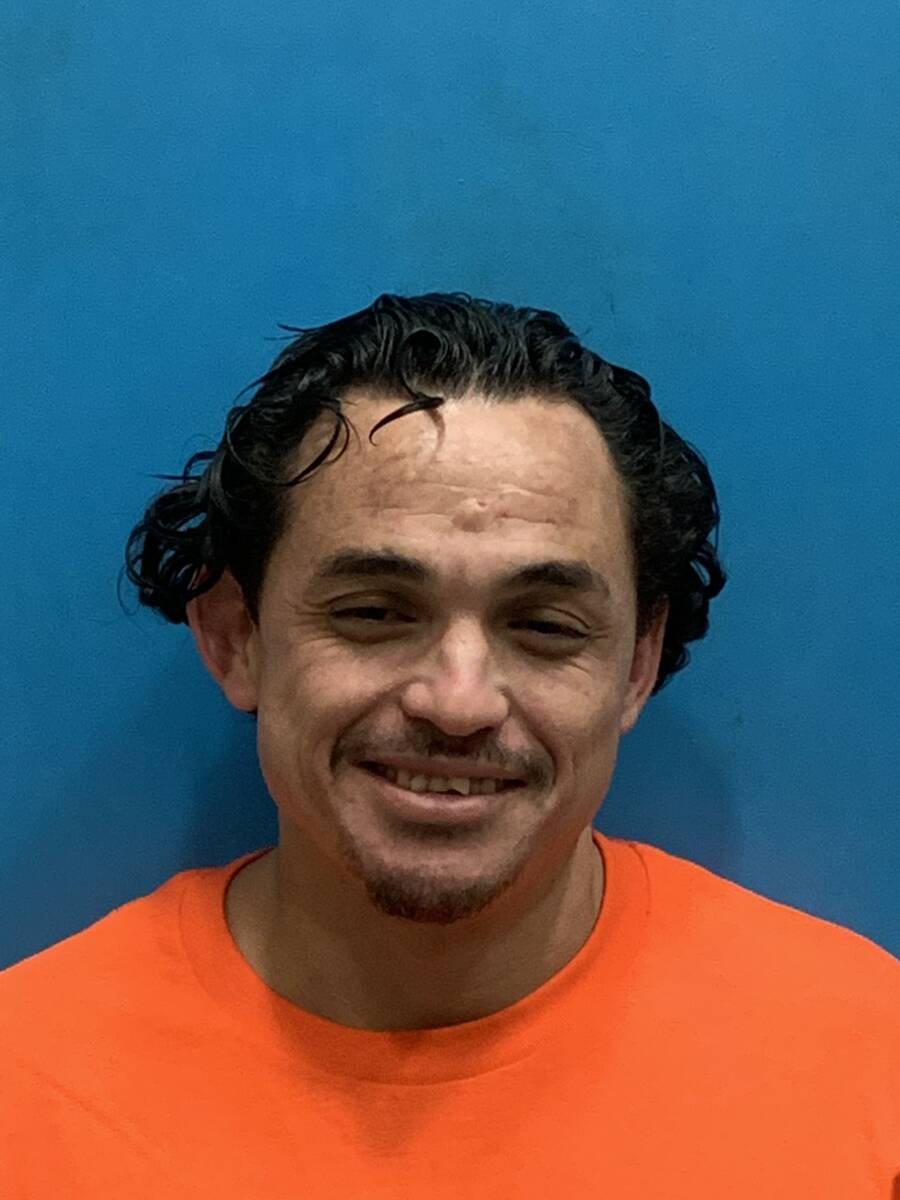 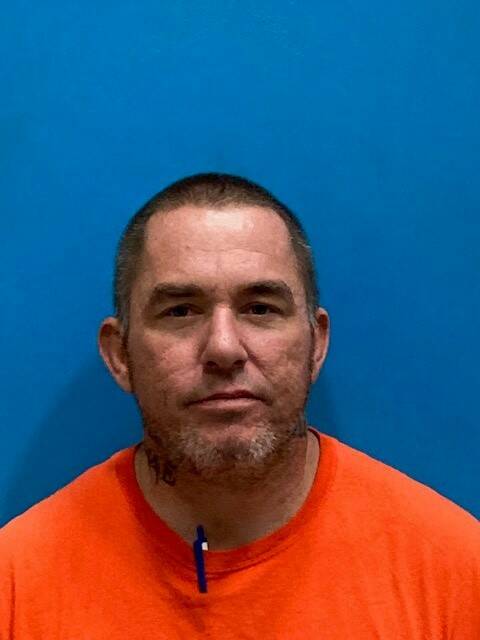 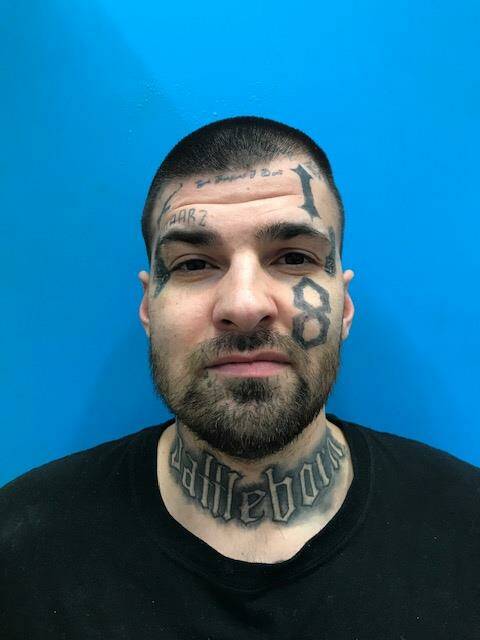 At the time, both were assigned to a work detail outside of the detention center, according to a news release from the Nye County Sheriff’s Office.

“It was discovered that Clark and Allen were bringing heroin and methamphetamine into the detention center,” according to NCSO reports. “They were then distributing it through inmates Bryan Lewis, Austin Collins and Larry Avila, who were also inmate workers. They then were attempting to distribute the narcotics through the laundry distribution in the jail.”

Those who were inmate workers lost their worker-privilege status and are now facing new criminal charges.