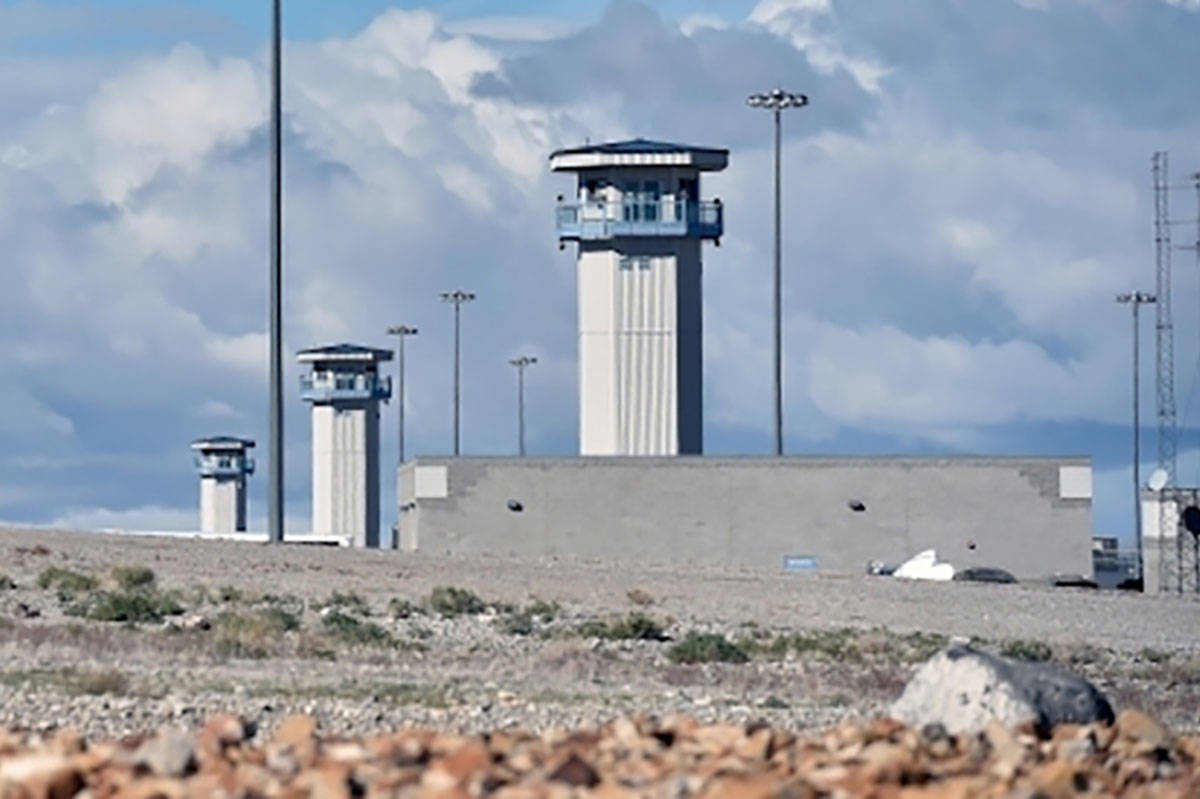 The American Civil Liberties Union of Nevada is one of six organizations that sent a letter to Gov. Steve Sisolak and other leaders outlining specific actions that should be taken to reduce the COVID-19 exposure of those in the care of our prisons and jails.

Organizations that joined the ACLU in signing onto the letter include the NAACP, Nevada Attorneys for Criminal Justice, the Progressive Leadership Alliance of Nevada, Nevada CURE and the Arriba Las Vegas Workers Center.

The need for decisive actions to protect and care for our incarcerated populations is underscored by Thursday’s news that a staff member at High Desert State Prison tested positive for COVID-19, stated a press release issued by the ACLU.

People in prisons and jails are highly susceptible to outbreaks of contagious illnesses, and COVID-19 has the potential to have catastrophic results if changes beyond increased cleaning measures are not implemented, the statement read. That’s why we called on the governor and others to exercise their authority and take several steps to protect all Nevadans.

Actions suggested by the ACLU and the other signers include limiting arrests to only the most serious offenses and ensuring that people are not in jail simply because they cannot afford bail. To that end, the letter urges that courts suspend the payment of fines and fees.

Other financial considerations mentioned in the letter include waiving the co-pay fee charged to incarcerated people seeking medical care and providing free access to phone calls, video calls and email.

Along those same lines, the letter asked the governor “ensure at-risk people are not kept in jail absent extraordinary circumstances.”