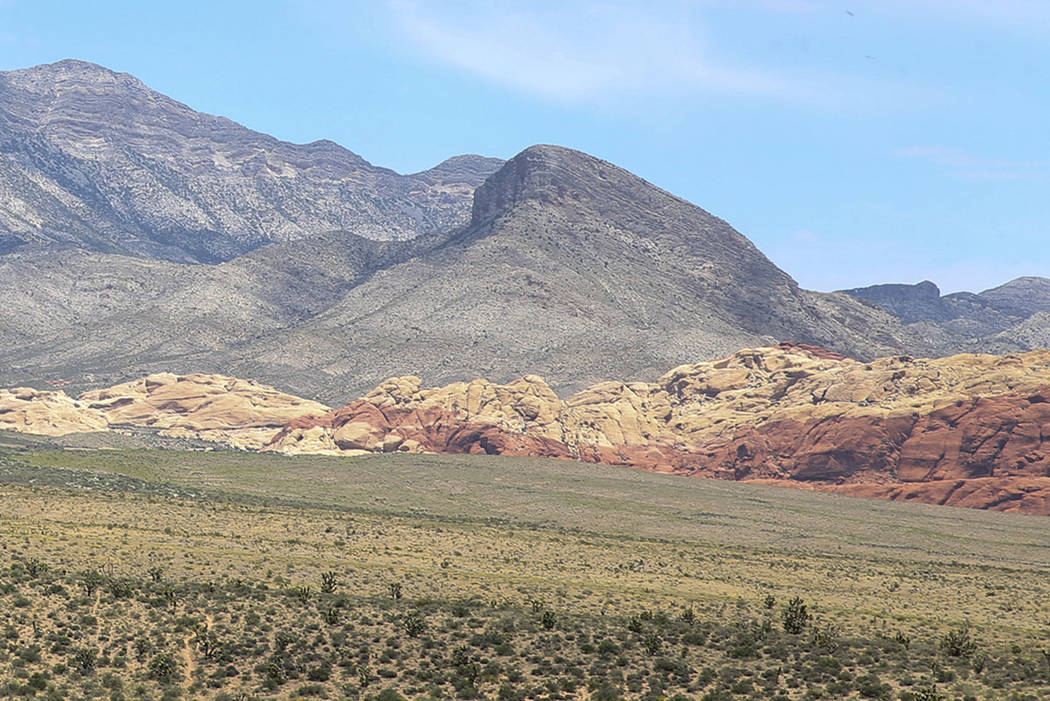 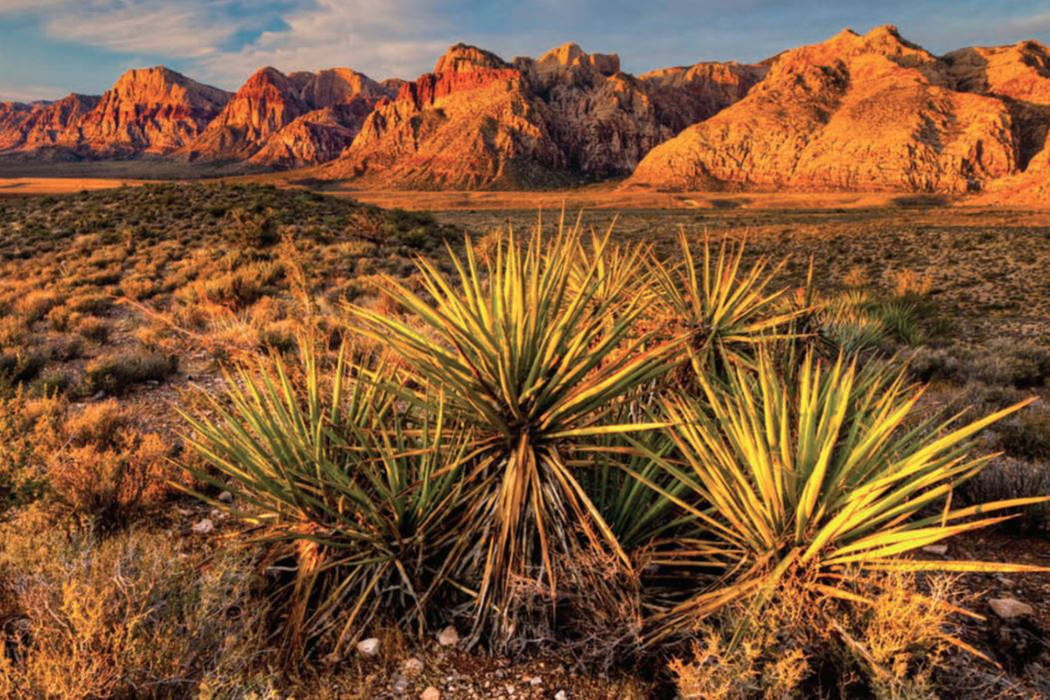 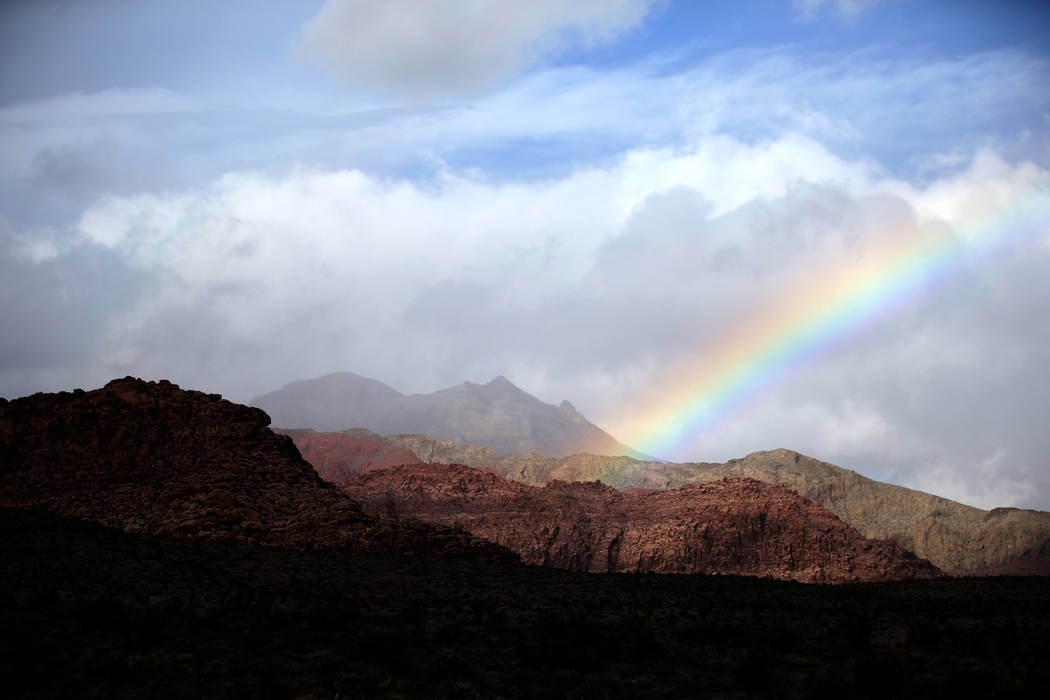 Environmental advocates in Nevada want U.S. lawmakers to fully fund a decades-old revenue stream that has contributed over $100 million to outdoor preservation projects in the state since its inception.

By authorizing only a partial appropriation each year for the Land and Water Conservation Fund, an act established by Congress in 1964, the federal government is preventing more robust protection of public lands and missing an opportunity to enhance outdoor recreation, which has proven to be a major economic driver in Nevada, advocates say.

“Without the funding of the (Land and Water Conservation Fund), countless jobs and millions in revenue from the outdoor recreation industry could be at risk,” said David Quinlan, market coordinator for REI, an outdoor sports and recreation retail chain.

The fund is bankrolled by fees from offshore oil and gas leases and is authorized to deliver $900 million annually to states, but it has been fully funded only twice in its history, according to a report released Wednesday.

Instead, lawmakers have often diverted funding to projects that do not pertain to conservation, leaving more than half of the roughly $41 billion in revenue accrued over the fund’s lifetime to be spent elsewhere, according to the report. The fund received $495 million during the most recent federal budget cycle, a modest increase from the previous year.

Environmental leaders including Mauricia Baca, executive director of Get Outdoors Nevada, and Clark County Commissioner Justin Jones spoke about the need for full funding during a news conference at the REI store in Las Vegas to announce the report.

Co-produced by the Environment Nevada Research and Policy Center and the Frontier Group, the report details the fund’s contributions to the state while seeking to pressure Congress to pass pending bipartisan legislation that would permanently provide the maximum amount of funding every year.

Rep. Susie Lee, D-Nevada, is a sponsor of the LWCF Permanent Funding Act. She called the fund “so important to the conservation of public lands and waterways throughout our country,” noting that she also sponsored bipartisan legislation signed into law by President Donald Trump last year that ensured that the fund would not go away altogether.

“There’s no doubt the LWCF has bipartisan support in Congress, and I’ll keep advocating to my colleagues, leadership and this administration to give it the best shot of full and permanent funding,” she said in a statement.

The fund has provided $60 million in Nevada to assist in the protection of national parks, forests, wildlife areas and more; $45 million for state, regional and local parks; and more than $3 million for the popular Red Rock Canyon National Conservation Area, according to the report.

“Although it’s wonderful that so many are enjoying these places, we need to remember that we can only enjoy them so long as we invest in them,” he said.