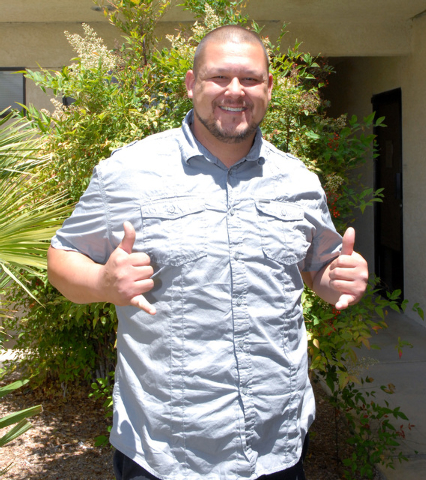 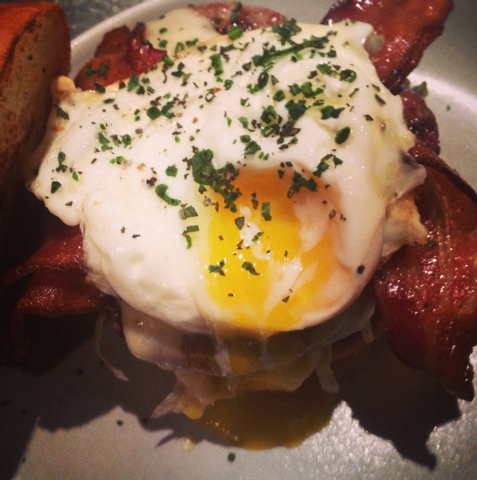 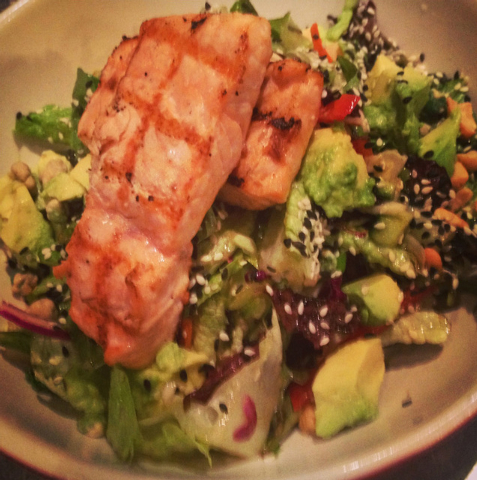 It has been two years since there was a restaurant in the facility which adjoins Paddy’s Pub at 1700 S. Pahrump Valley Blvd. The last effort to have an eatery in that location was GEMS BBQ. The barbecue eatery moved into the former Quizno’s location on Highway 160.

Eric Webb, the owner of the new “Big’s Place All-American Diner,” said he didn’t consider any other locations before signing the lease with building owners Pat and Roy Rogers. “It’s perfect for what I want to do. I just need to rearrange the tables and booths, which are new, and get it decorated. I’m also bringing in new equipment,” he said.

There is a James Dean print already hanging on the wall and seven Marilyn Monroe prints are framed and ready for placement. “I’m having two women come in next week to decorate for me,” Webb said.

“I don’t have the final health inspection but the inspector was through here on other business and gave the restaurant the once-over to see if she could spot anything that needed to be fixed before we open. Everything was in order and the final inspection will be next week. The grand opening is set for June 7.

Webb moved to Pahrump when he was 9 years old and left after high school to attend culinary school. He said, “After culinary, I traveled the U.S., spending a lot of time cooking in kitchens in Philly and New York.”

He went from the East Coast to California and moved back to Las Vegas, where he took positions as a sous chef at Brio Tuscan Grille and Culinary Dropout at the Hard Rock.

He has also been operations manager for Desrudo Tacos and is a silent partner in that restaurant. “All together, I’ve been a chef for 17 years,” Webb said.

Webb’s dad is Jack Reeves and said, “I wanted to come back here to be closer to my mom and other family members.”

He said Matt and Cole Reeves will make the trip from Arkansas, where they play both local gigs and those requiring travel throughout the midwest, to provide live music for the grand opening of Big’s Place.

Webb also owns a food truck. He said the food-truck craze hit Las Vegas about five years ago. “Pretty soon it went from 10 trucks to 50 and you couldn’t find a place to set up.” Webb found his niche in catering to specific companies. “Even that got to be too much,” he said.

Big’s Place has been planned for eight months and Webb is excited to be back “home.”

“I wanted to bring something special back to Pahrump, create some excitement and make people happy,” Webb said. “I have a mission and a goal to give the people another option in what I call comfort food.” Webb said he also wants to become involved in the community.

“I want to become involved with the charity organizations.” He is considering the NyE Communities Coalition Holiday Task Force for community events involving food and is interested in possibly teaching culinary classes at the high school but hasn’t had time to make contact with the school board.

He also mentioned having already networked with several local businesses to cater events and said, “They are excited, too.”

“I need to get open first,” he laughed.

One source of pride for Webb is his commitment to “made from scratch” food and sourcing ingredients locally if he can. He was unaware of the hydroponic herb and vegetable growers here. He was also interested in finding a source for other fresh vegetables and heirloom tomato growers.

“I had no idea those resources were here,” Webb said. He asks anyone interested in possibly providing fresh produce, herbs and fruit for his new establishment, to contact him at 702-275-8060.

The Big’s Place menu touts some things the public finds on most every local menu but a few items stand out. Webb has a smoker behind the restaurant and plans to use it for his “smokey wings” served with a choice of sauces, smoked pulled pork sliders served on a bed of pickles and topped with a pineapple barbecue sauce.

He has named his Angus beef sliders with double meat after the Pahrump Valley High School Trojans.

The “burger” menu includes the Elvis, with peanut butter, smoked bacon on brioche and something for the night after — Big’s hangover burger — a combination of Angus beef patty, roasted green chilies, tomato, smoked bacon, cheddar cheese and topped with a sunny side-up egg on a brioche bun.

Webb is using his grandmother’s recipe for his meatloaf entree and also on the menu are chicken and waffles with a homemade syrup and smoked prime rib.

Webb has plans to have a guest chef night, where he will invite one of his contacts in Las Vegas to create a couple of specials for dinners. He also mentioned wine pairings. Webb won’t have problems with beer, cocktails or getting wines in for the pairings. The alcoholic beverages will go through Paddy’s Pub.