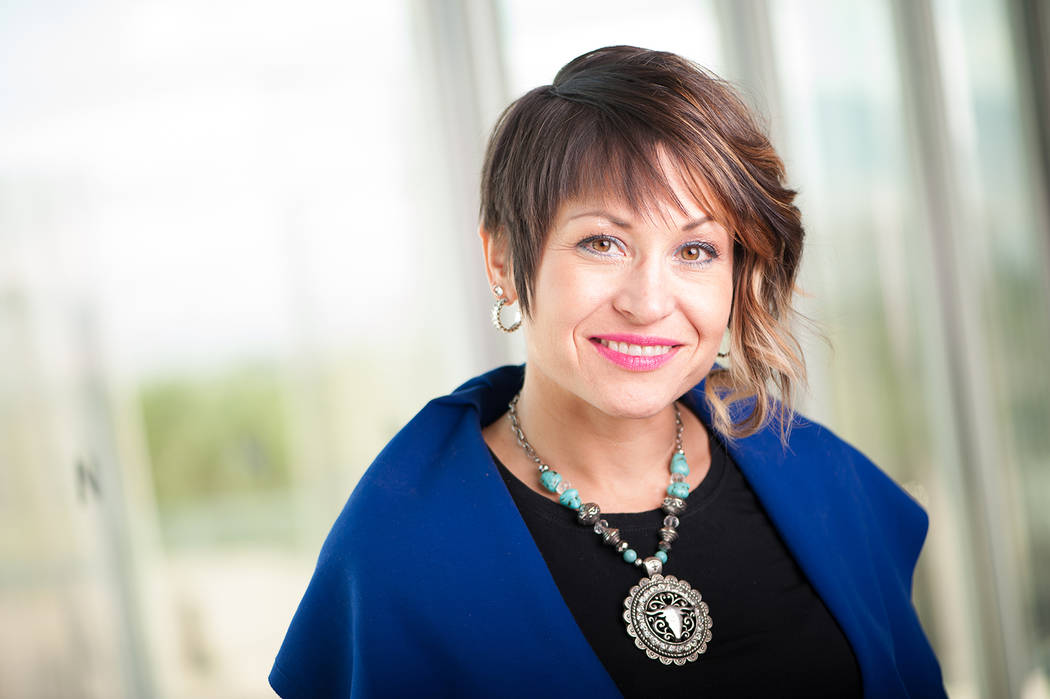 Nevada Arts Council Amanda Horn is senior vice president of communications for the Nevada Museum of Art, a position she has held since 2013.

Gov. Steve Sisolak has appointed Amanda Horn of Reno to a four-year term on the Nevada Arts Council Board, the state announced.

Horn is senior vice president of communications for the Nevada Museum of Art, a position she has held since 2013.

In her role, she has significantly increased the visibility of the Nevada Museum of Art regionally, nationally and internationally through public relations and marketing campaigns. She has also been instrumental in managing major projects such as Seven Magic Mountains, Tilting the Basin, and Orbital Reflector.

She has played a key role in the Nevada Museum of Art’s statewide expansion, fostering deep relationships in the Las Vegas arts community, while also elevating the broader visual arts dialogue across the Silver State.

“We are thrilled to welcome Amanda to the Nevada Arts Council Board,” chairman Joe O’Neill said in a news release Aug. 19. “Her passion and enthusiasm for arts and culture will be a great addition as we strive toward our mission to make excellence in the arts accessible to all Nevadans.”

Horn is a member of the Public Relations Society of America Sierra Nevada Chapter, and has previously served as chapter president and co-chair of the North Pacific District Conference. Prior to joining the Nevada Museum of Art, she served as an account director for the Abbi Agency, a nationally recognized public relations firm.

Horn lives in Reno with her husband, Brad, and their daughter, Tammy Iris.

The Nevada Arts Council, a division of the Department of Tourism and Cultural Affairs, was founded in 1967 as the state agency charged with ensuring that state and national funds support cultural activity and encourage participation in the arts throughout Nevada.

The agency’s programs and services are designed to support creative expression, animate communities, diversify local economies and provide lifelong learning in the arts for all Nevadans.

The Nevada Arts Council is funded by the state of Nevada, the National Endowment for the Arts, and other public and private sources.