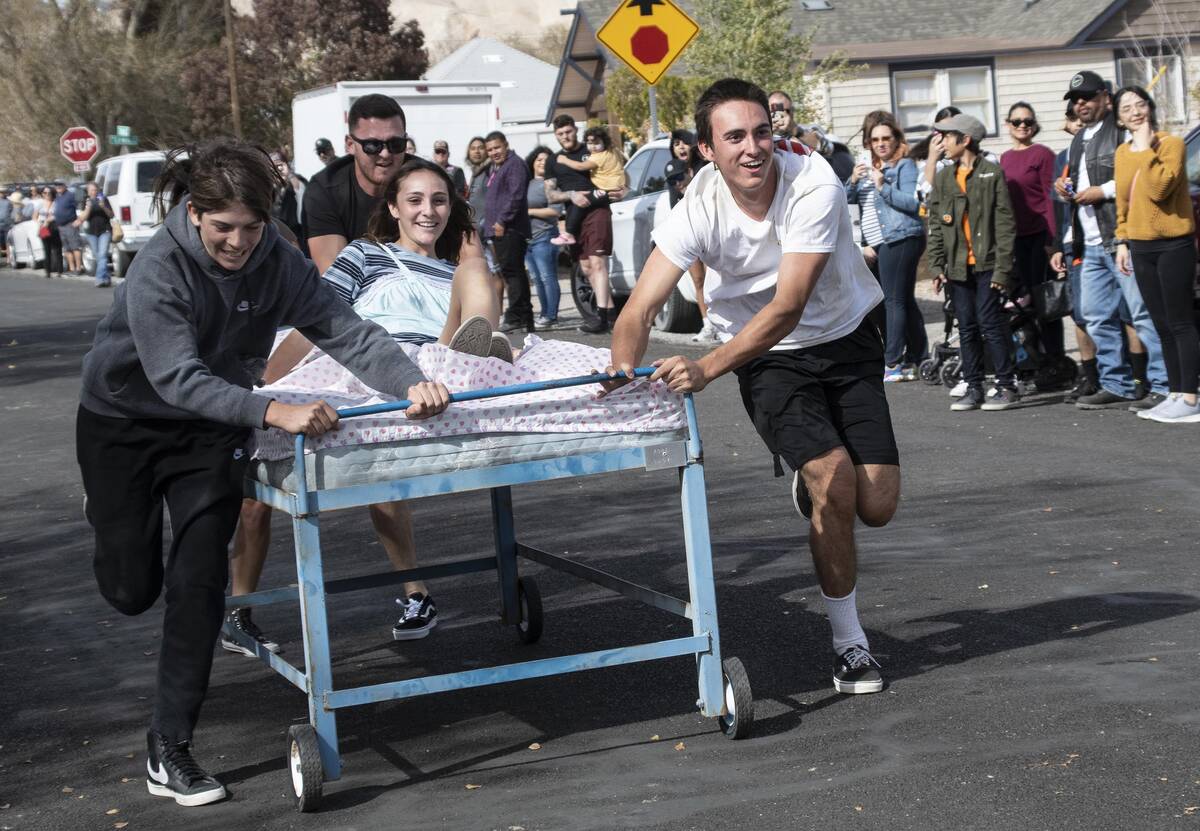 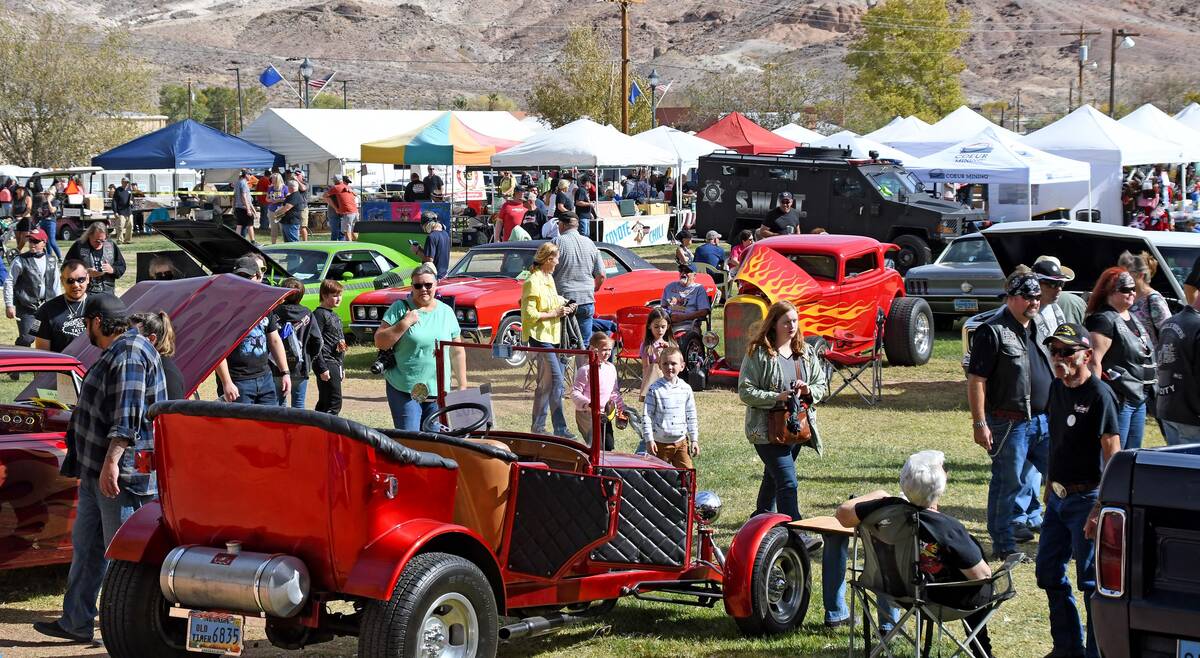 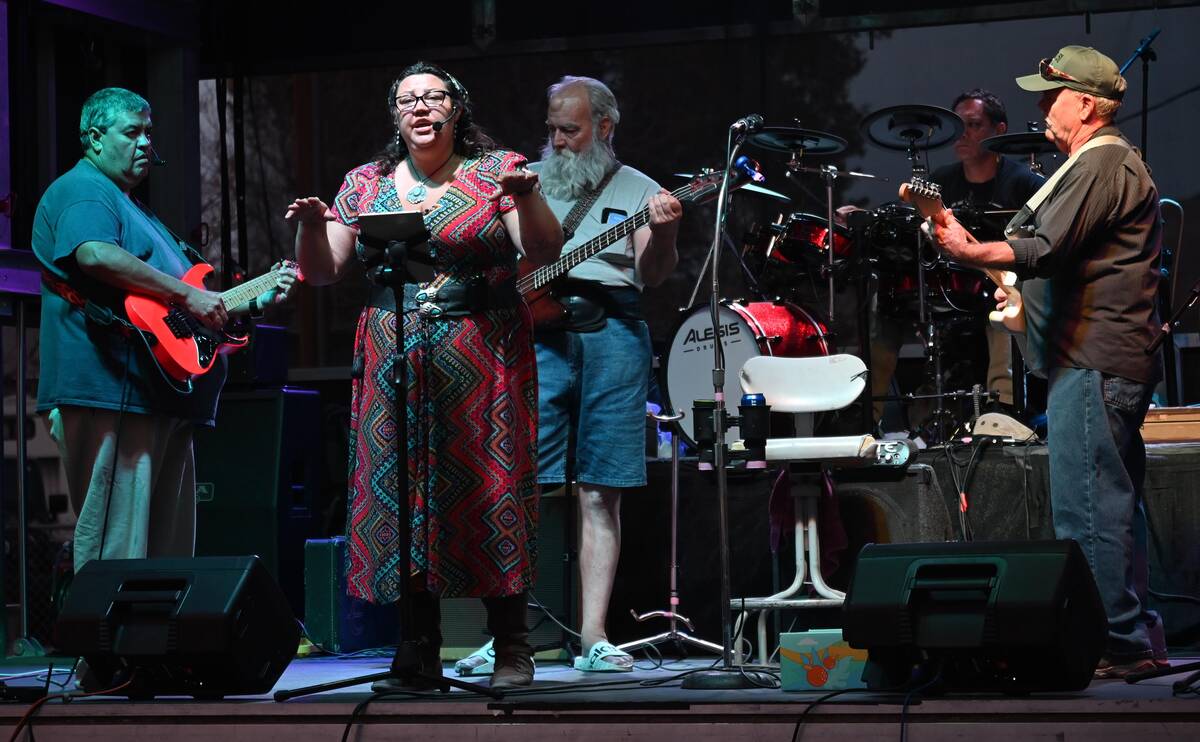 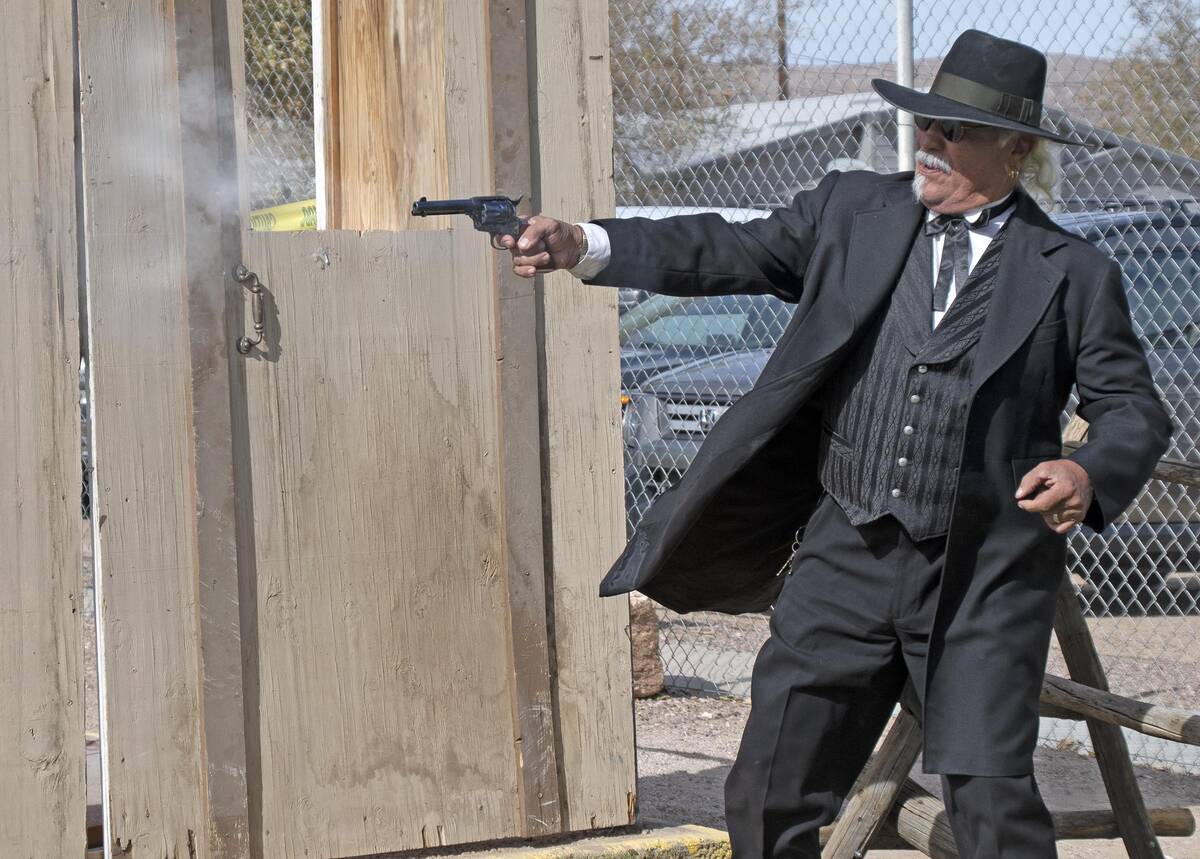 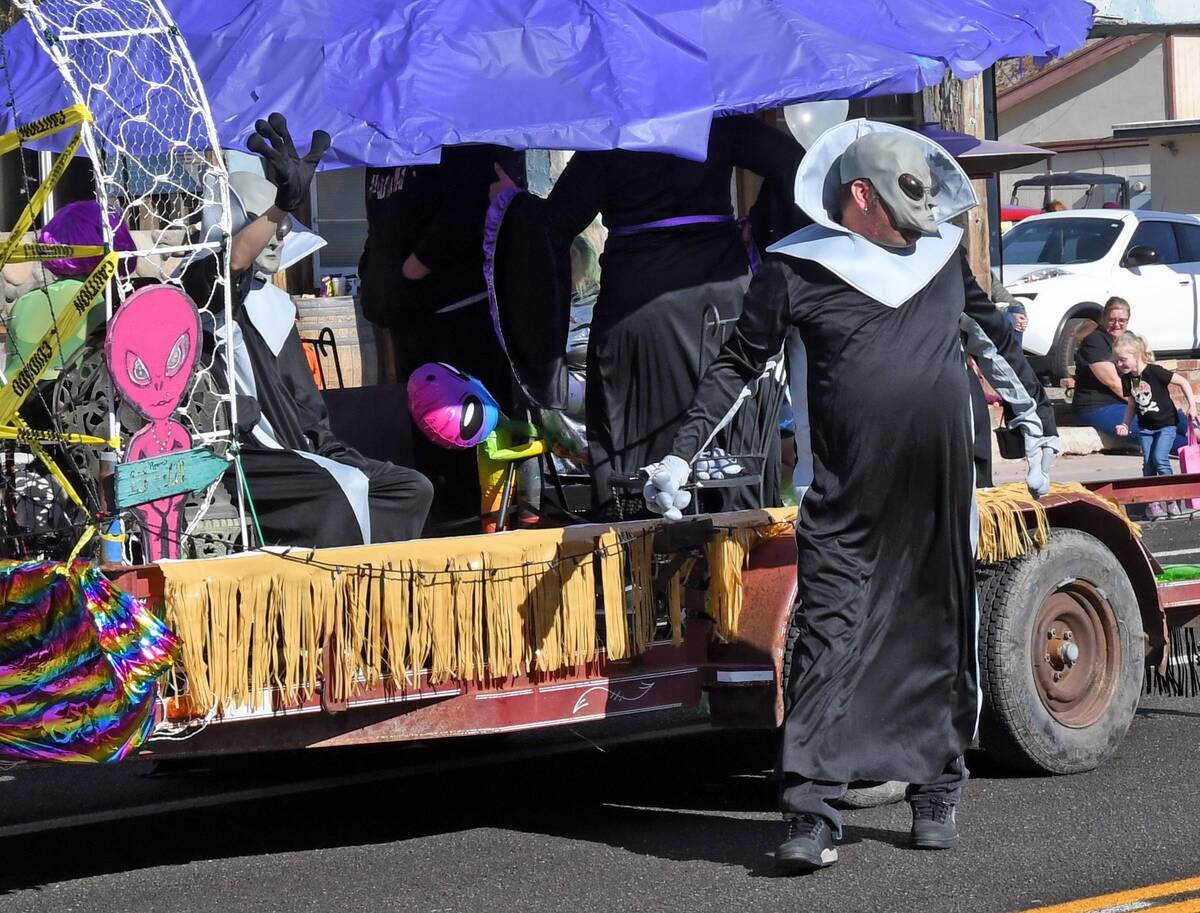 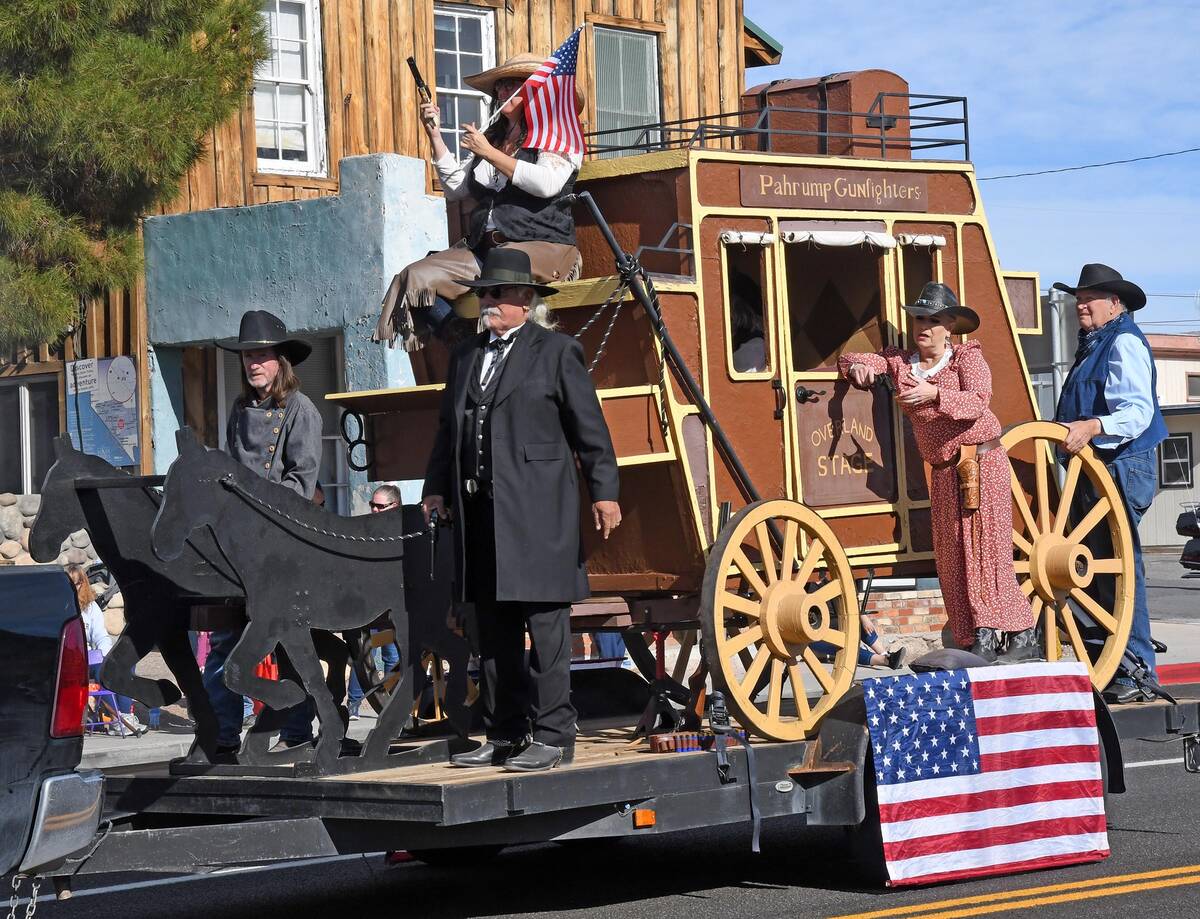 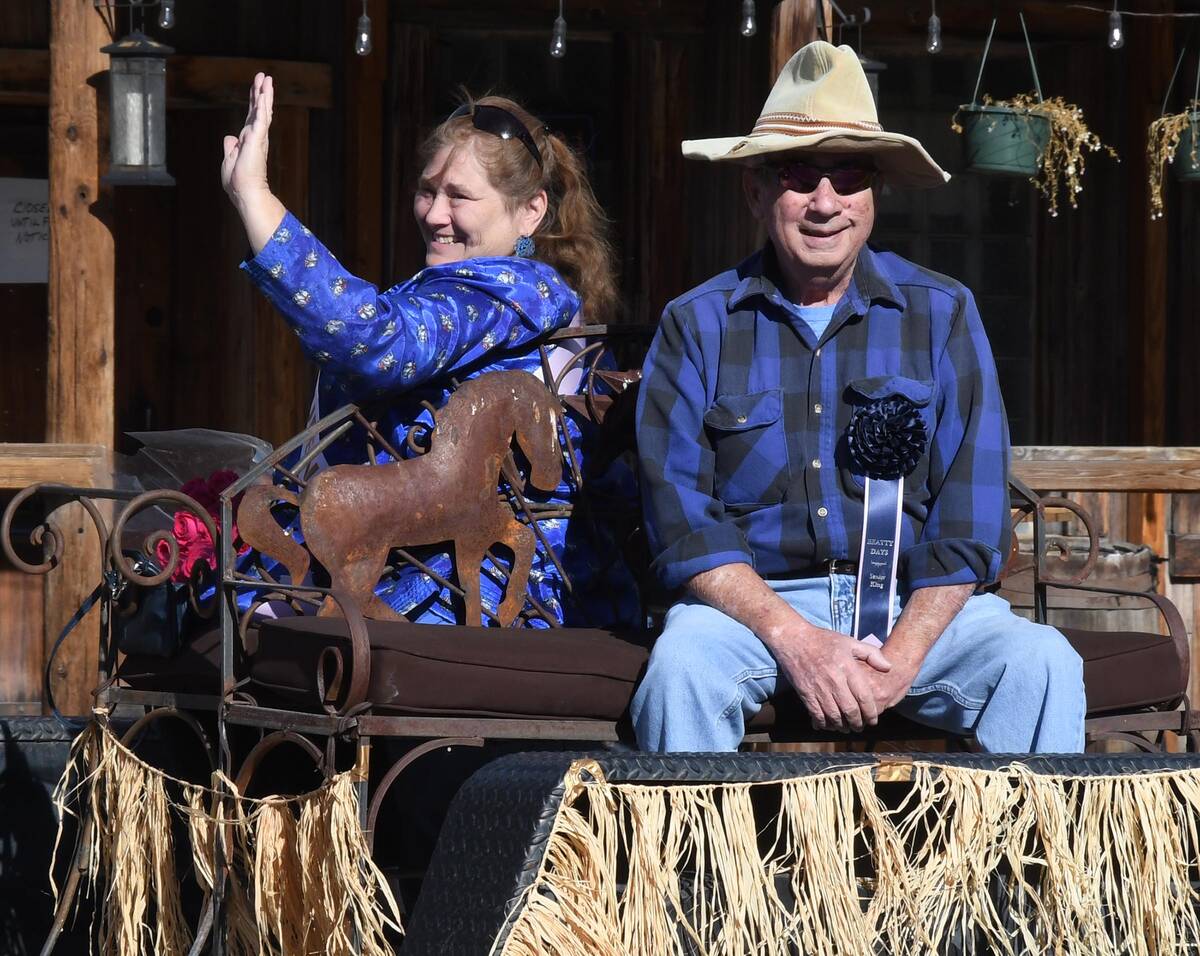 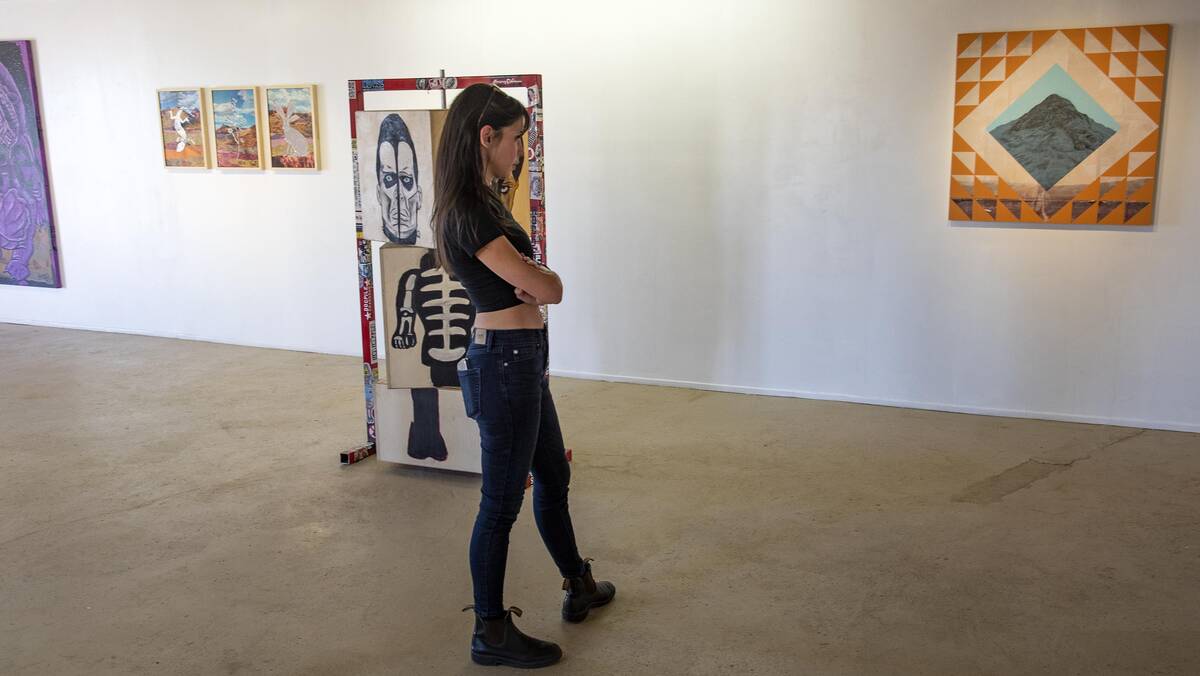 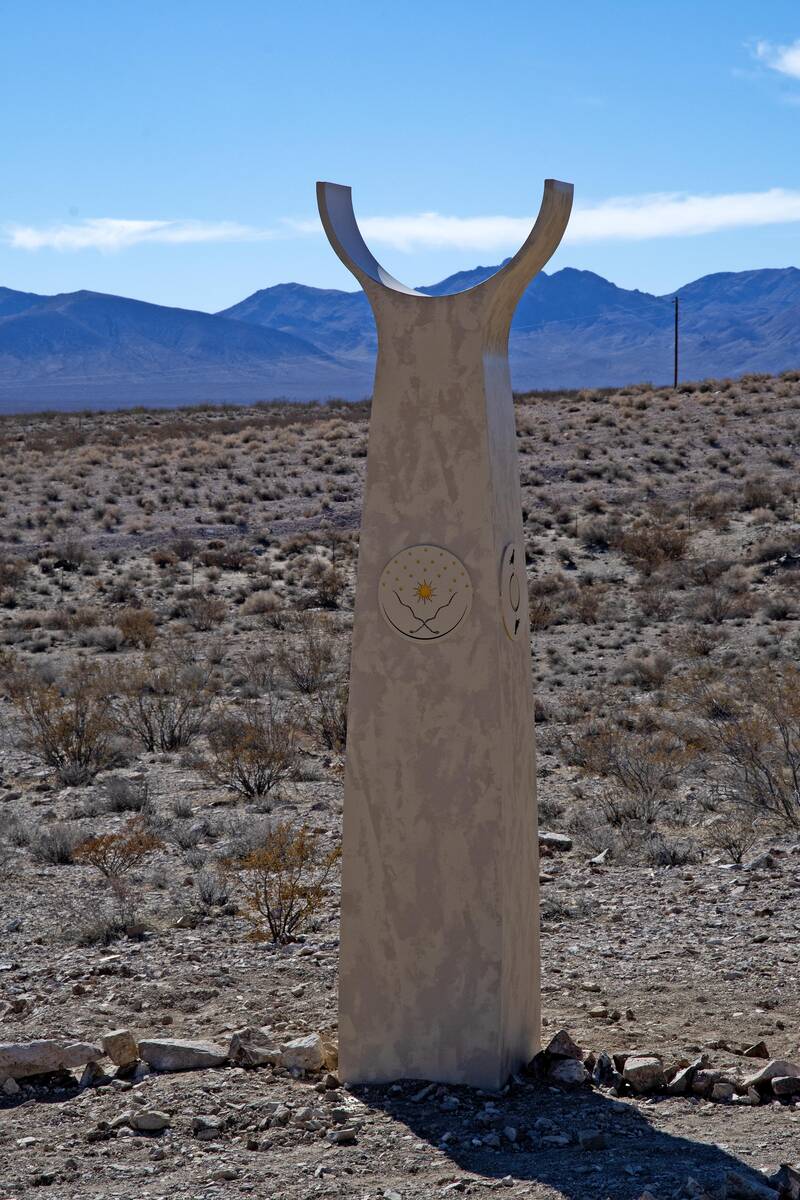 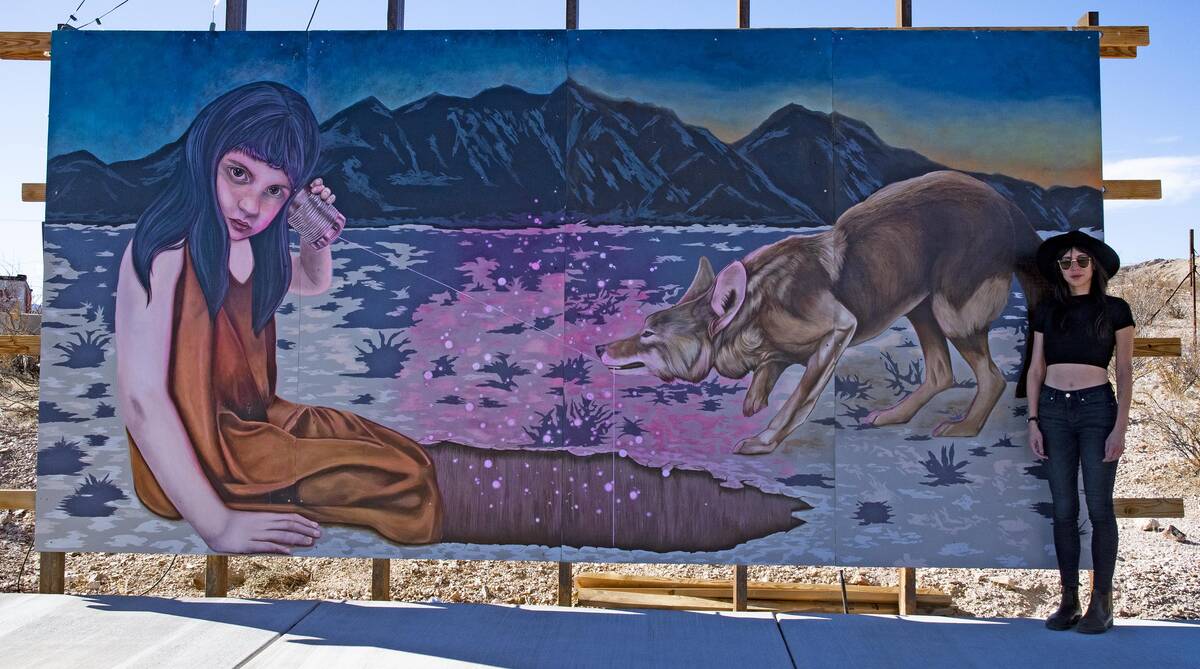 “It was the best Beatty Days ever,” is how Beatty Chamber of Commerce president Ann Marchand described last weekend’s event. Parking was at a premium as the all-time biggest crowd packed Cottonwood Park.

“I think people were just ready to get out after being cooped up,” she said, adding that vendor booths had all been booked months in advance.

She said that many of the vendors said that they had made the most money of any event they had been to.

Marchand also said that there was “great participation” in most of the events.

Three artworks installed for the Biennial remain on museum property.

“Arterial 2021” by Tiffany Lin and Saskia Krafft is staying in place for an unspecified time. Located near Amanda Phingbodhipakkiya’s “Portone,” it is a red-fabric-covered booth mimicking a bus stop.

The artists, who installed wind harps atop the booth, were disappointed by the uncharacteristic lack of wind over the weekend, and wanted it to remain so it would have the chance to be heard.

“Ancestral Totem” by Antwane Lee, located west of “Arterial 2021,” is a monolithic steel structure with totem symbols. It may or may not remain as part of the museum’s permanent collection.

To remain until the next biennial is Natalie Delgado’s “Fluorescent Faults 2021.” This billboard mural stands behind the Red Barn Art Center in the same spot that was occupied by the mural from the first biennial in 2019.