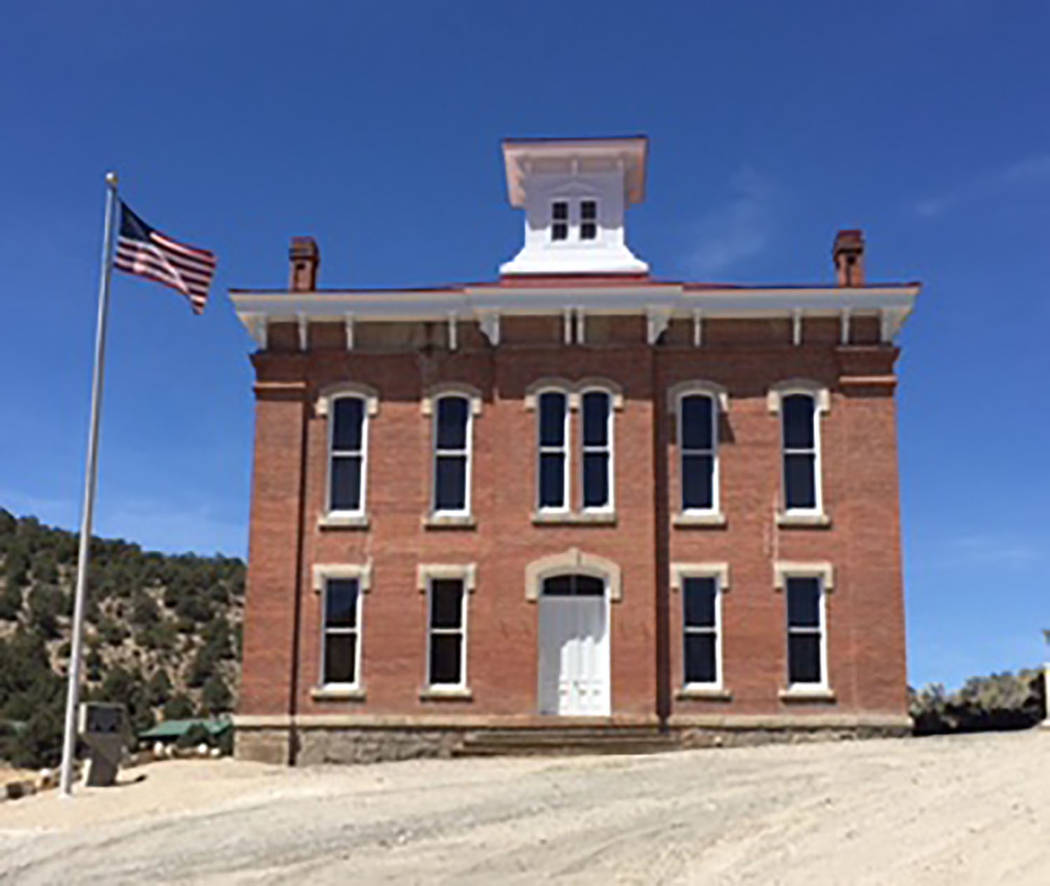 Special to the Pahrump Valley Times The Belmont Courthouse was completed in 1876 and heard its last case in 1905 when the county seat moved to Tonopah. 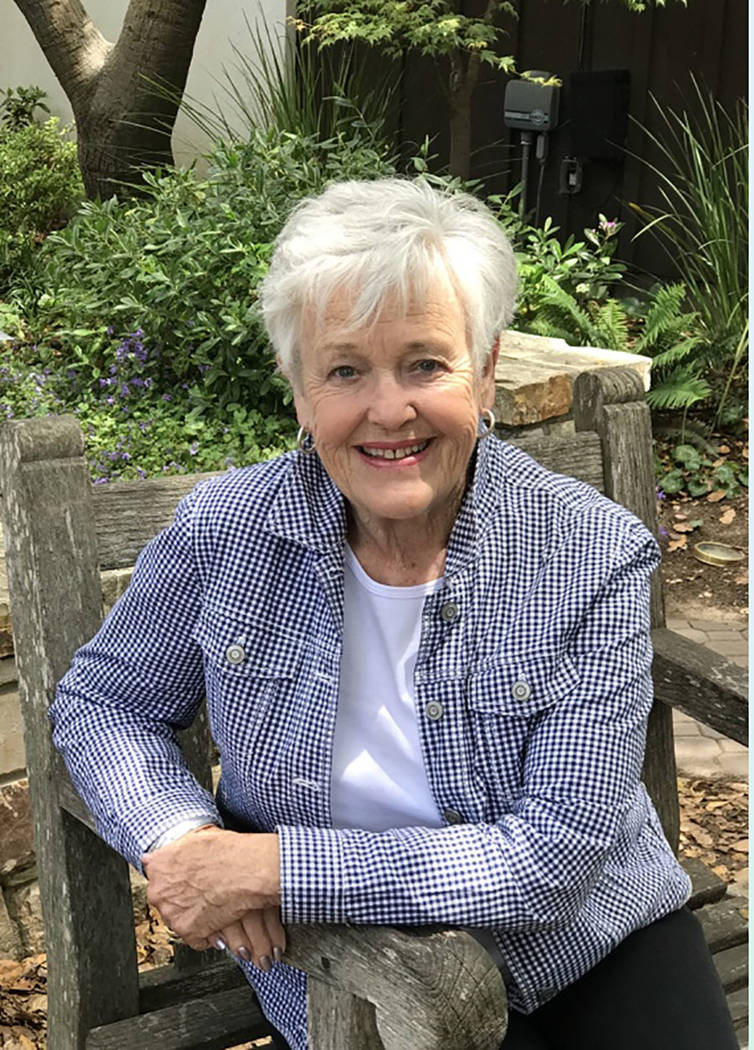 Special to the Pahrump Valley Times The Friends of the Belmont Courthouse also announced that this year’s featured speaker is Patricia (“Pat”) Ferraro Klos of Reno.

The Belmont Courthouse was completed in 1876 and heard its last case in 1905 when the Nye County seat moved to Tonopah. The Friends of the Belmont Courthouse, a nonprofit formed in 2011, is dedicated to restoring the historic courthouse and every sale at the arts and crafts show benefits those restoration efforts, organizers say.

“The show has been growing every year and this will be the best show yet. Items for sale include crafts made from the original 1876 courthouse lath, original Western art by former Tonopah art teacher Frances Clark, an intricate wood carving of a hummingbird by Nevada native and master carver Janet Johnson, and many other original items, including jewelry, quilts, paintings, home decor and more,” said Colleen Rice, chairwoman of the arts and crafts show.

“Many of the items were inspired by and designed to show off Nevada pride, the theme of the show,” Rice said.

The Friends of the Belmont Courthouse also announced that this year’s featured speaker is Patricia (“Pat”) Ferraro Klos of Reno, Nevada. Pat will speak at 1:30 p.m. on July 4 in the courthouse.

“Pat is a dynamic, vivacious speaker and a Nevada native with deep roots in seven of Nevada’s counties. She is a retired educator, a published author and a well-respected historic preservationist. Her speech, entitled ‘Glimpses: a different look at Nevada’ will enlighten, inform and entertain,” said Francie Terras, a member of the arts and crafts show committee.