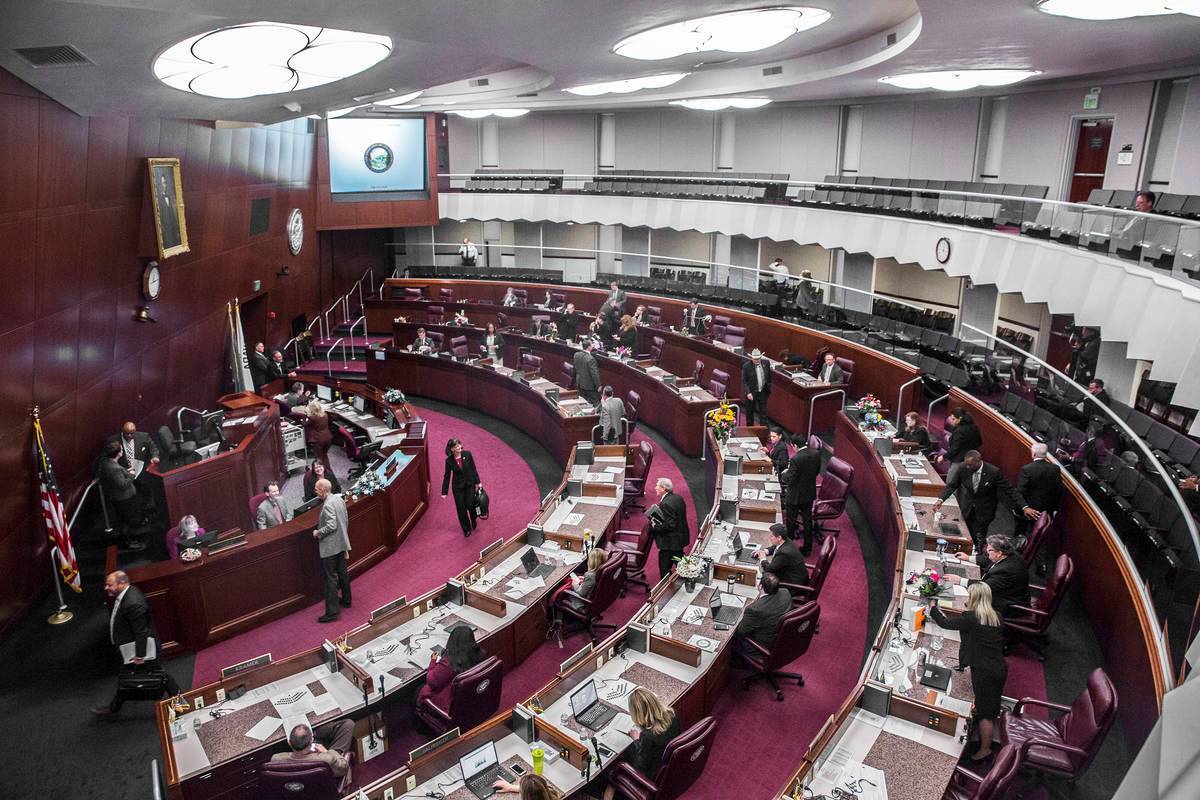 Nevada is one of only 13 U.S. states that prosecutes minor traffic violations as criminal offenses rather than as civil infractions.

“Right now, people who are unable to pay traffic fines for minor violations such as speeding or driving with a broken tail light can be arrested and even incarcerated,” Nguyen said. “This costs taxpayers millions of dollars each year, and it can cost those who are unable to pay the loss of their jobs. I’m working with community partners and other stakeholders to find common-sense solutions because the process we have now isn’t working for Nevadans.

“Many of our neighboring states have already decriminalized traffic tickets, and it’s time for Nevada to follow suit.”

“These warrants distract law enforcement from activities that actually improve public safety and can unnecessarily rob individuals of opportunities to improve their lives — particularly those already struggling to succeed,” said Wiz Rouzard, community engagement director at Americans for Prosperity. “Such actions waste time and resources, lead to unnecessary contacts between citizens and police and can erode trust between law enforcement and the communities they serve.”

Nevada’s justice courts and municipal courts have issued hundreds of thousands of arrest warrants over the years. When the pandemic forced courts to close last March, 270,000 warrants were outstanding in the Las Vegas Justice Court.

In Clark County, the average person arrested on a traffic warrant spends almost three days in jail at a cost to taxpayers of more than $400. Three days in jail often costs a person a job, housing and even children, making it far more difficult to earn the money to pay their court debt or to care for themselves or their families.

Although some jurisdictions have stopped enforcing warrants because of COVID-19, others such as Henderson and North Las Vegas are continuing to issue and enforce warrants for traffic debt, which can trap residents in a vicious cycle of debt and criminal punishment.

“Punishing people because they don’t have money is bad economic policy and one of the least efficient ways to raise revenue,” said Leisa Moseley, Nevada state director at the Fines and Fees Justice Center. “At a time when so many Nevada residents are losing their homes and unable to meet their basic needs, this criminalization of poverty is adding insult to injury.”