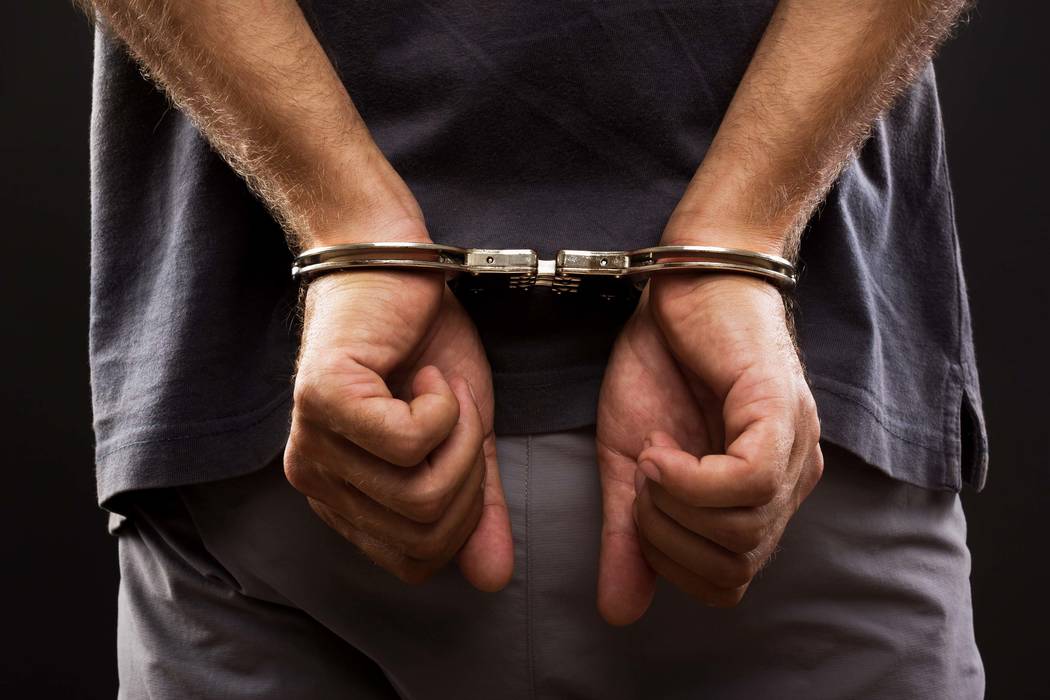 A multijurisdictional operation from law enforcement agencies led to the arrests of 135 people wanted on felony charges across different states and counties, according to a U.S. Marshals Service release.

A combined 21 local, state and federal agencies participated in Operation STAR, which took place from Aug. 20 through Friday, the release said. Law enforcement arrested 135 people and also seized 14 guns and 2 kilograms of narcotics.

The Marshals Service led the effort, which focused on fugitives, gangs and sex offenders.

“The expertise of the (marshals) and all the participating agencies sends a clear message to the criminal element that we work together to form the modern posse to bring you to justice,” said Gary Schofield, U.S. marshal for the District of Nevada.

Selvin Eduardo Zacena-Valdez was arrested by Mexican authorities at an airport in Tijuana on 11 counts of sexual assault of a child out of Sparks, the release said. A man named Zavier Comminey was arrested in Clark County on a homicide warrant from Dallas.

A news conference is scheduled at the Metropolitan Police Department headquarters on Monday morning.