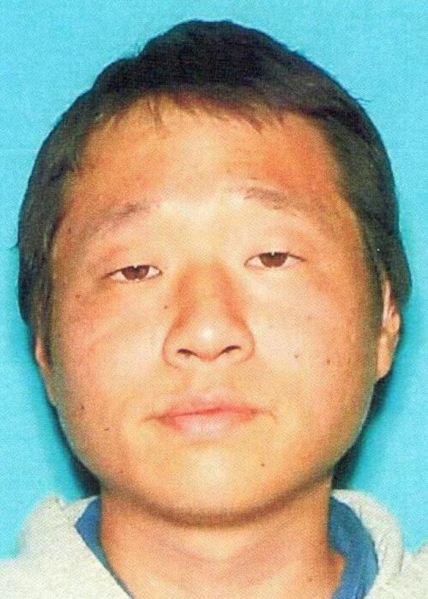 A 29-year-old Pahrump man went missing in Las Vegas earlier this week and authorities, who classify him as an endangered missing man, are now attempting to locate him.

Won Lee is autistic and mute and can only communicate through writing. He disappeared in the Chinatown area of Las Vegas at around 10 a.m. Tuesday morning.

The Las Vegas Metropolitan Police Department Missing Person’s Detail requested the public’s assistance in locating Lee, who as of press time Thursday was still unaccounted for.

All hospitals and shelters were being asked to check their registries for Lee and to notify police immediately if he was located.

Using all avenues to get the word out about Lee’s disappearance, Metro also took to social media, displaying Lee’s photo and asking the public for their help. The police also released Lee’s description of standing 5 feet three inches tall, with black hair and black eyes.