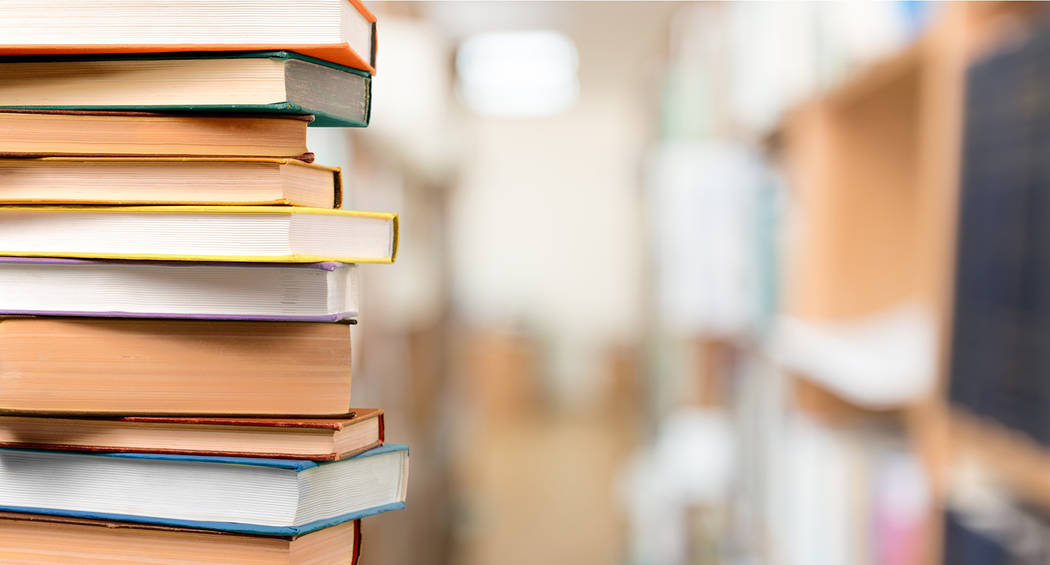 Thinkstock The Beatty District Library is planning a special event to honor the efforts of Shirley Harlan and Elizabeth Keal on behalf of the library. The event is planned for Feb. 27.

The Beatty District Library is preparing to host the unveiling of a plaque commemorating the efforts of Shirley Harlan and Elizabeth Keal on behalf of the library.

Harlan served at various times on the library board and worked tirelessly to get grants and state affiliations for the library, the organizers said.

At her death in 2017, Harlan left a generous amount of money to the library, “helping to ensure its continued viability as an important community resource for education, leisure, and as a meeting place,” organizers of the upcoming event said in a news release.

Harlan was especially effective in getting the plans and funding for the new library building, which opened in 1982 with a geodesic dome structure.

Keal served as library director and contributed both funds and many volunteer hours, event organizers said.

Check for more on this story upcoming in the Pahrump Valley Times.