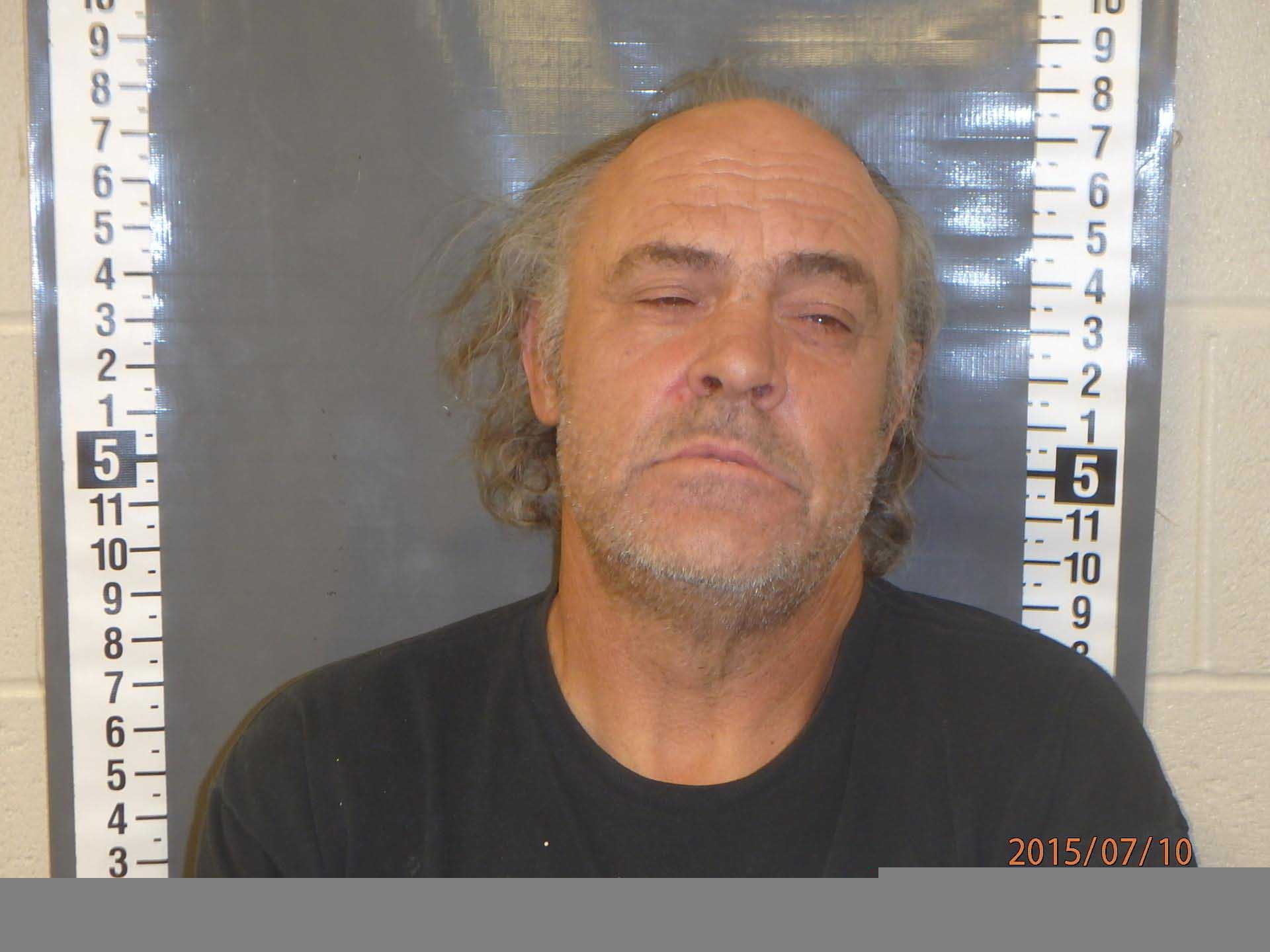 A Beatty man was arrested on several preliminary charges pertaining to inappropriately touching a child.

Frank Montgomery Goodson, 55, was arrested Friday after the Nye County Sheriff’s Office conducted a month-long investigation into a report of lewdness with a child under 14 after a 4-year-old female disclosed that a man she knew as, “Monty,” had touched her inappropriately.

After a thorough investigation Goodson was identified as the suspect and was brought in by police for questioning. During the interview Goodson admitted to touching the victimâs genitals for the purpose of sexual gratification at his residence on two to three occasions between October 2014 and January 2015, police said.

Earnest Goodson, who also lives at the residence, was also questioned as the victim said that âErnieâ also touched her, but he did not admit to either him or Frank Goodson doing anything to the female.

Goodson was arrested after his admission and transported to the Nye County Detention Center where he was booked on three preliminary charges of lewdness with a child under 14.

Detectives are following up on several leads and the public is encouraged to contact the Nye County Sheriffâs Office with any information regarding this case at 775-751-7000 or by emailing Detective Tippets at NCSO_Detectives@co.nye.nv.us.