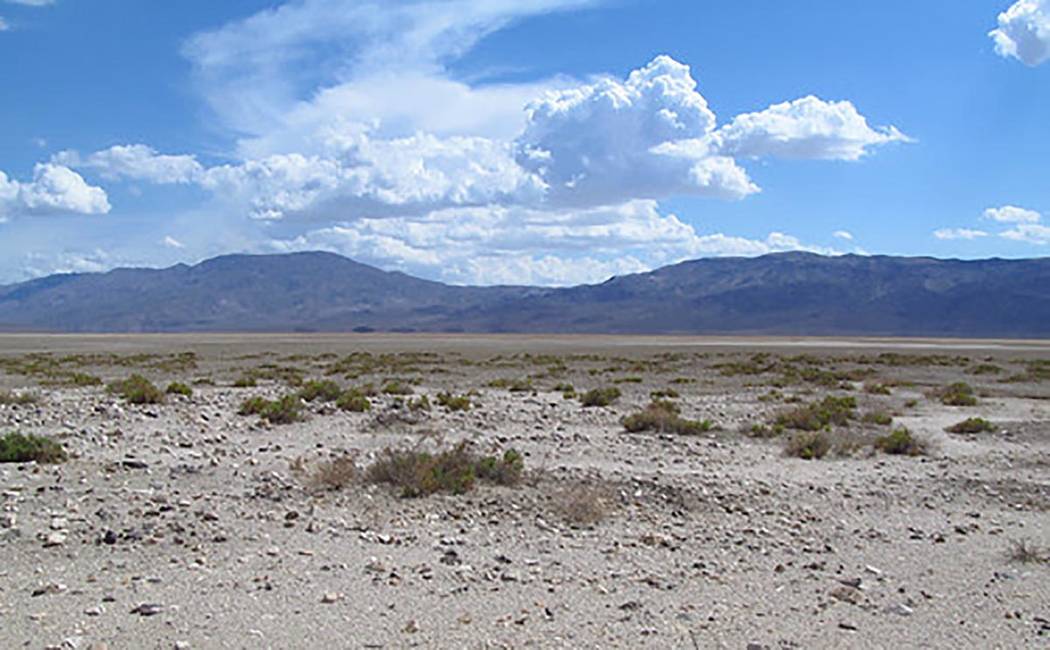 The U.S. Bureau of Land Management issued a finding of no significant impact for the Panamint Valley Lithium Exploration Project in Inyo County, north of Trona.

Battery Minerals Resources California Inc. will attempt to locate lithium, which is a critical mineral on the list of 35 Minerals Deemed Critical to U.S. National Security and the Economy.

“Critical minerals” are identified as essential to the economic and national security of the United States, the supply chain of which is vulnerable to disruption, and that serves essential functions in the manufacturing of products, the BLM said.

In June, the Trump administration released, “A Federal Strategy to Ensure a Reliable Supply of Critical Minerals,” to make America’s economy and defense more secure.

The strategy directs the U.S. Department of the Interior (DOI) to locate domestic supplies of those minerals, ensure access to information necessary for the study and production of minerals and expedite permitting for minerals projects.

This project is consistent with the strategy and with executive and secretary’s orders for critical mineral commodities by attempting to locate lithium from federal lands, the BLM said.

Lithium has a number of uses but one of the most valuable is as a component of high energy-density rechargeable lithium-ion batteries.

Lithium consumption for batteries has increased significantly in recent years because rechargeable lithium batteries are used extensively in the growing market for portable electronic devices and in electric tools, electric vehicles, and grid storage applications. Lithium supply security has become a top priority for technology companies in the United States and Asia. The United States is not a major producer at present but has significant lithium resources.

Public comments on the Environmental Assessment for the Panamint Valley Lithium Exploration Project closed April 15. The environmental assessment and the Decision Record are available through ePlanning, or by visiting the Ridgecrest Field Office, 300 S. Richmond Road, Ridgecrest, CA 93555.

A party adversely affected by this decision may request a State Director review of the decision within 30 days or directly appeal to the Office of Hearings and Appeals. The address is: Director, California State Office, 2800 Cottage Way, Suite W-1623, Sacramento, CA 95825.