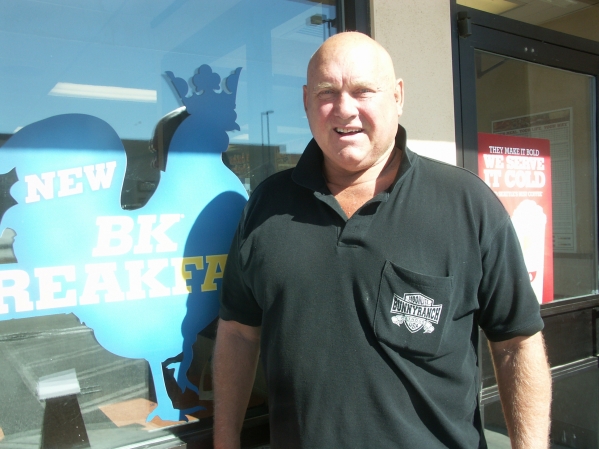 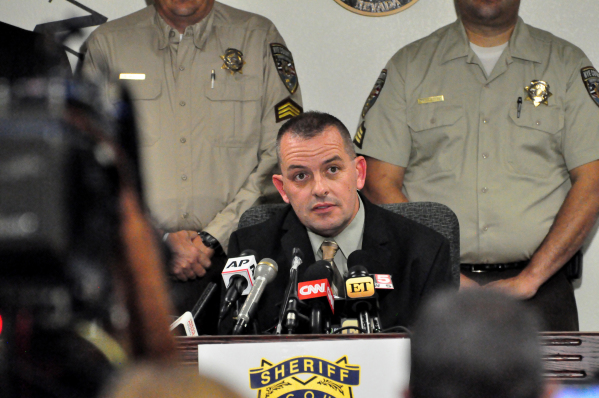 After the well-publicized incident involving Lamar Odom being found unconscious at the Love Ranch South in Crystal, possible consequences to the brothel were brought up at a news conference Wednesday.

Nye County Sheriff Sharon Wehrly said that the possibility of charges being placed on the brothel are not out of the question if in fact Odom is found to have drugs in his system and that they were given to him by someone at the ranch.

Love Ranch owner Dennis Hof explained Thursday that he is not worried about any charges or issues arising from the incident that has drawn international media attention.

“Absolutely not. We can’t control what somebody does,” Hof said. “We told Lamar Odom that we don’t want any drugs in our place. If it comes up that he was doing it then he lied to us. That could happen in Walmart, it could happen in any bar or restaurant anywhere.”

Hof has said numerous times and again to the Pahrump Valley Times that no one knew Odom had taken any drugs, and that he allegedly took them before he got to the ranch.

Despite Hof’s claim, due to the quality of the 911 tapes, it is unclear the individuals on the call that informed dispatch that Odom had taken cocaine on Saturday knew where he took the alleged illegal substance.

Hof explained that his brothels haven’t had any issues in the past, which is why he is not concerned with possible actions that could affect his business in the future.

County Manager Pam Webster said that Hof’s brothel license with the county could come under scrutiny by county officials depending on the result of the police investigation.

“If the investigation yields an indication that an action should be taken by the county commissioners, it will definitely be on an agenda and addressed,” Webster said.

Wehrly said the department hasn’t had much problem with the ranch in the past, which backs up Hof’s claim.

County Commissioner Frank Carbone said that it is too early to speculate what actions the board might take, if any at all.

“We can’t determine anything until the sheriff’s investigation is over,” Carbone said. “We have no proof he did anything wrong. Everything will be dependent on that investigation.”