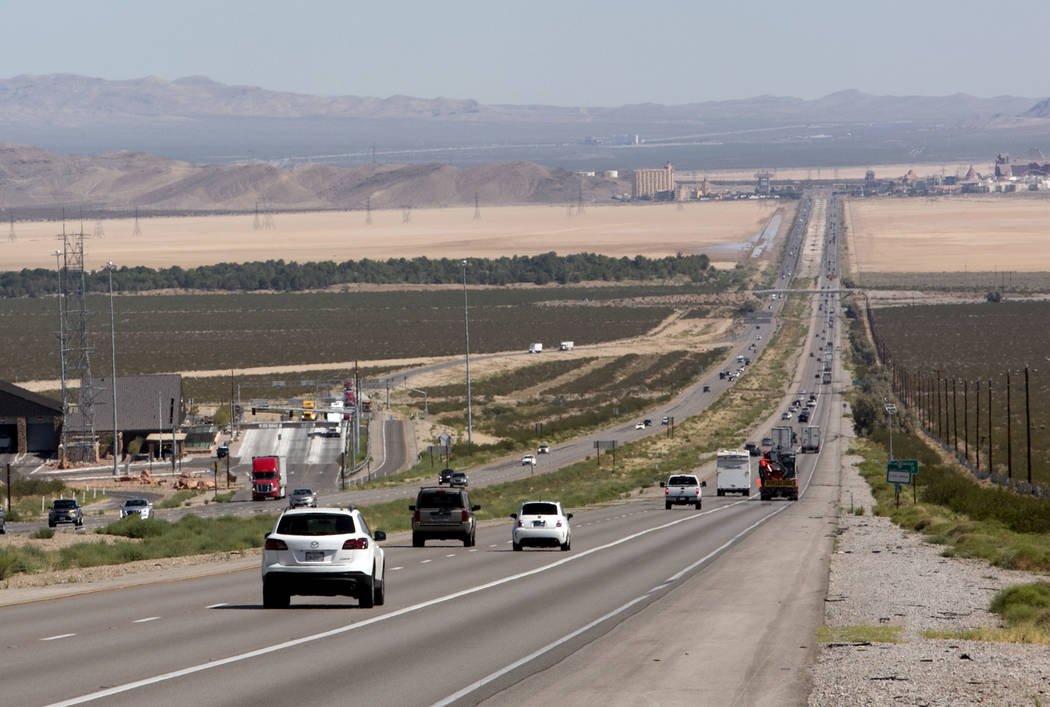 Traffic is seen on Interstate 15 in Southern California, about seven miles south of Primm, in August. (Bizuayehu Tesfaye/Las Vegas Review-Journal) 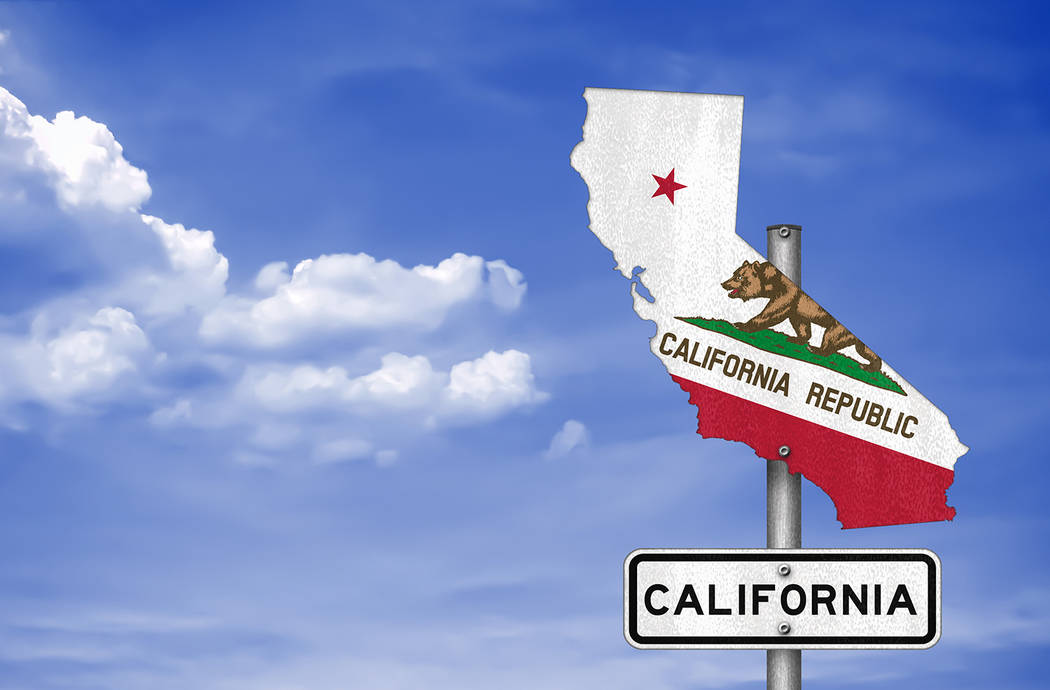 Thinkstock Of those traveling, 35 percent said they were visiting the San Francisco Bay Area or Southern California. Conversely, about 31 percent of Las Vegas tourists last year came from California, according to the Las Vegas Convention and Visitors Authority.

It’s no secret that a bulk of Las Vegas tourists come from California, but a recent AAA survey shows most Southern Nevadans have their sights set on the Golden State for spring vacations.

Roughly 58 percent of Southern Nevadans are planning a vacation before June 21, according to AAA’s poll of 250 people mostly living in Las Vegas, Henderson and North Las Vegas, with a handful of responses from Moapa Valley, Boulder City and Pahrump.

Of those traveling, 35 percent said they were visiting the San Francisco Bay Area or Southern California. Conversely, about 31 percent of Las Vegas tourists last year came from California, according to the Las Vegas Convention and Visitors Authority.

“Many people are driving during the week, and on the weekends they’re spending money on travel,” AAA Nevada spokesman Michael Blasky said. “Most people are traveling to visit their family and friends, and so far these higher gasoline prices haven’t seemed to dissuade too many people from getting out and enjoying life.”

“The best comment I got was, ‘Why would I travel when the Golden Knights are going to be in the playoffs the next two months?’” Blasky said.

The Golden Knights have since advanced to the Stanley Cup finals.

“Travel demand on the West Coast has been growing, especially in California and Nevada,” Blasky said. “That means more people are driving to work and for fun, and summer travel demand will force prices at the pump even higher.”