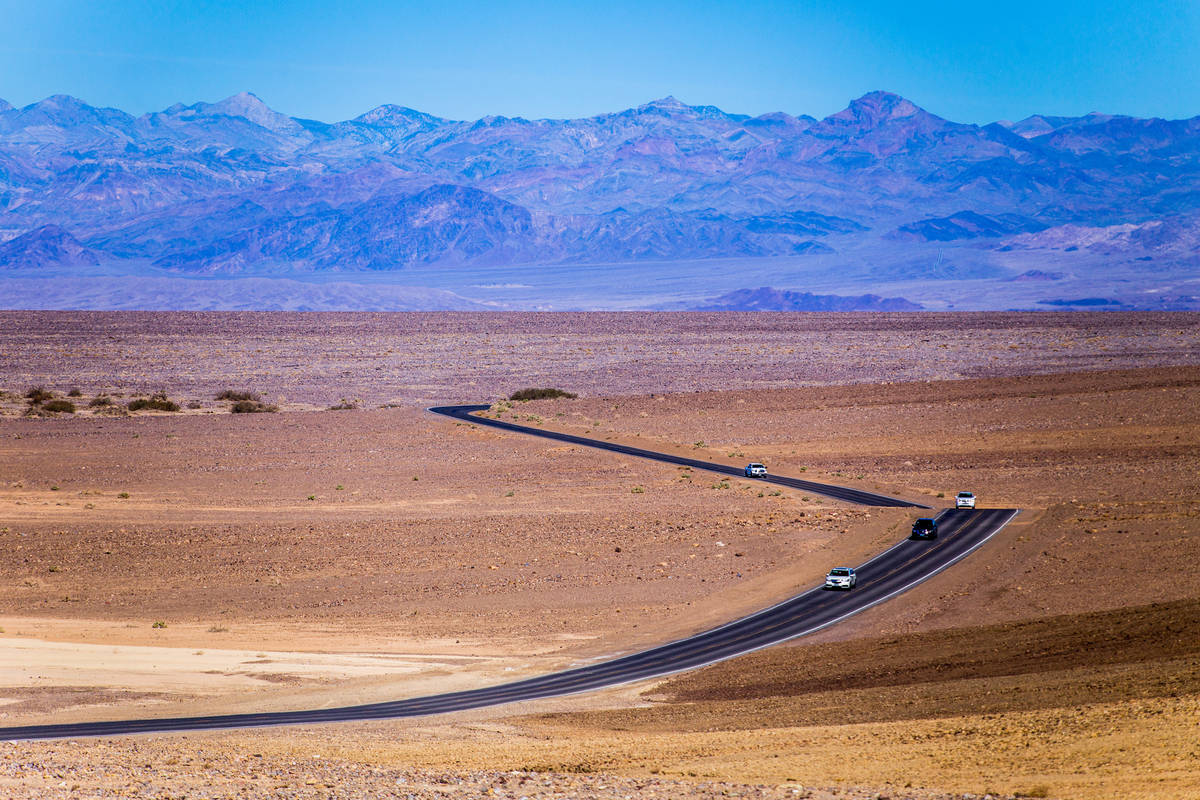 Getty Images NHTSA’s latest alcohol-impaired driving data shows that in 2018 there were 10,511 motor vehicle crash fatalities involving a driver with a blood alcohol concentration of .08 g/dL or higher, 29% of all traffic fatalities that year.

This year’s high-visibility enforcement will be supported by a $10 million national advertising campaign. Motorists can expect to see increased law enforcement on the road from Aug. 19 through Sept. 7.

“Driving while impaired is a leading cause of fatalities on our nation’s roads, and during this Labor Day weekend, please take action to avoid these completely preventable tragedies,” U.S. Transportation Secretary Elaine Chao said.

This year’s campaign runs through Labor Day weekend, one of the deadliest times on U.S. roads. During this period, thousands of participating state and local law enforcement agencies will be monitoring roadways to protect the public from impaired drivers.

“Our campaign’s focus is to raise national awareness about the dangers of driving while impaired and to prevent future crash fatalities and injuries,” NHTSA Deputy Administrator James Owens said. “NHTSA encourages everyone to celebrate this socially distanced Labor Day safely and create a plan that prevents you, your friends or your family from driving impaired.”

Along with Owens and Chao, the virtual event was attended by Mothers Against Drunk Driving National President Helen Witty and representatives from the California Highway Patrol and Tennessee Highway Patrol.

Driving impaired by any substance — alcohol or drugs, legal or illegal — is against the law in all 50 states and the District of Columbia. Even in states where marijuana laws have changed, it is illegal to drive under the influence of the drug. Prescription and over-the-counter medications also can impair one’s ability to drive safely, and driving under their influence is illegal.