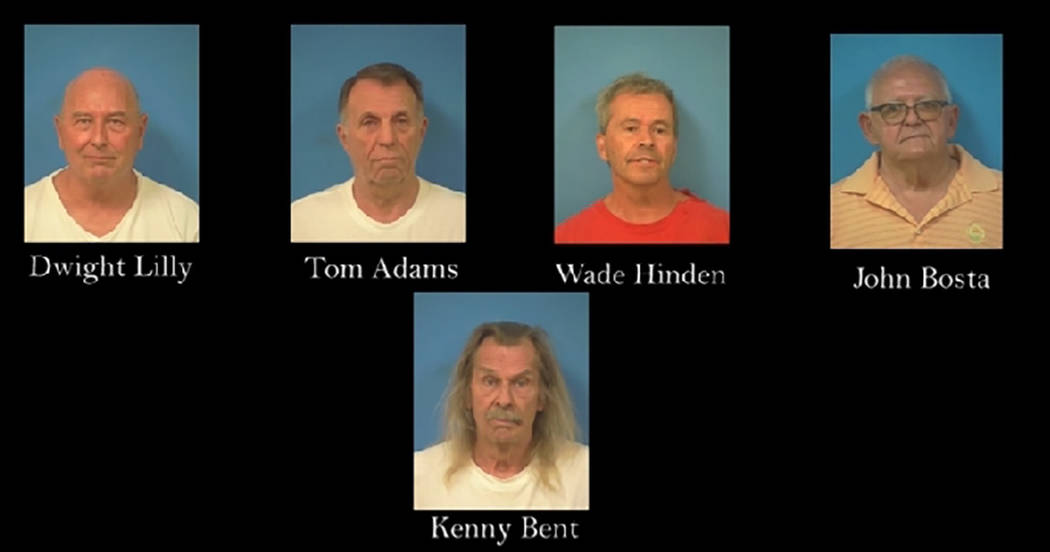 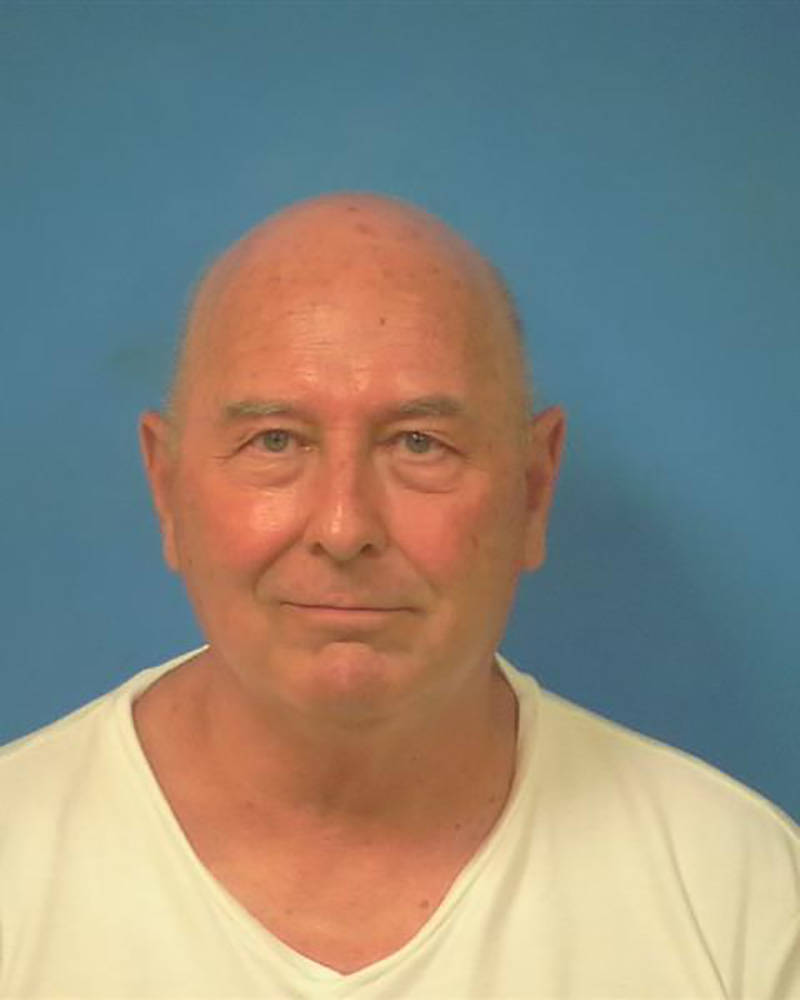 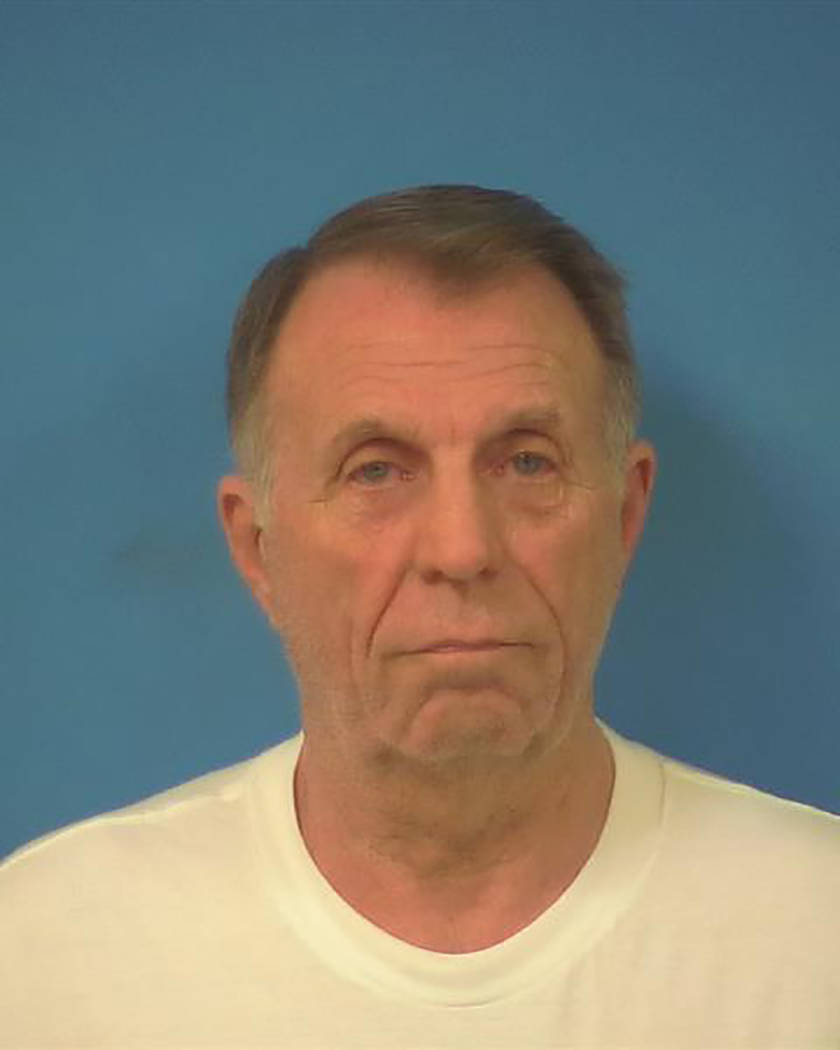 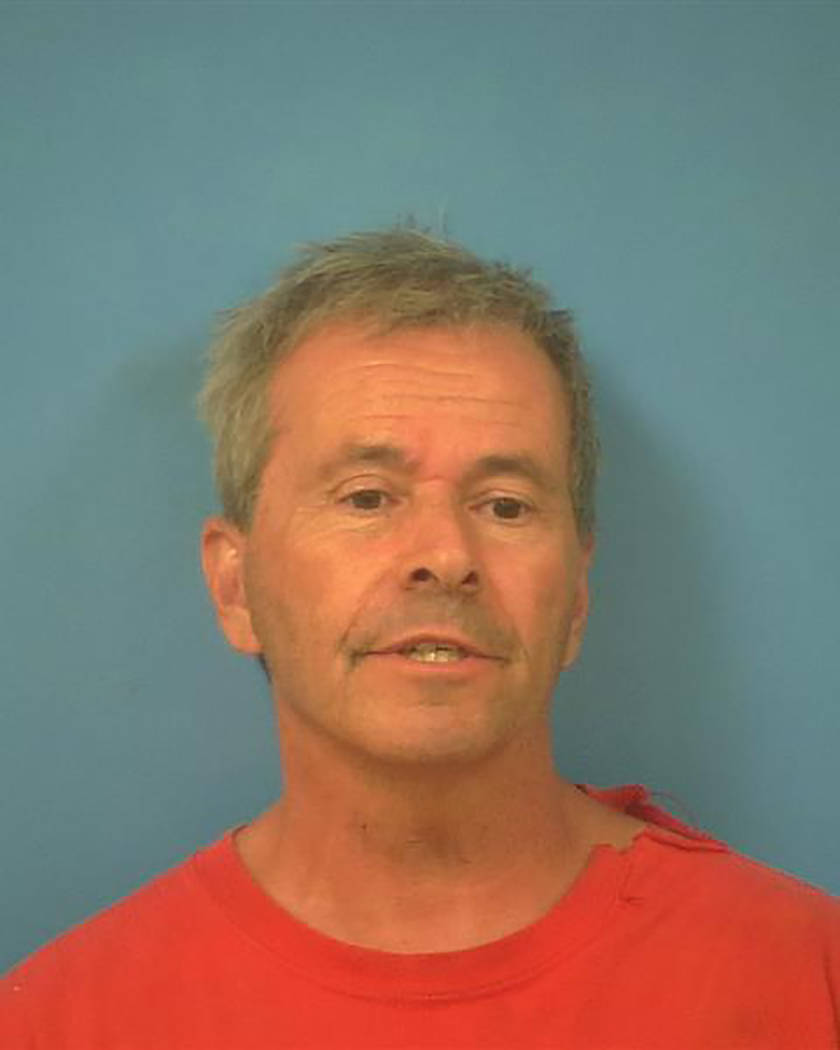 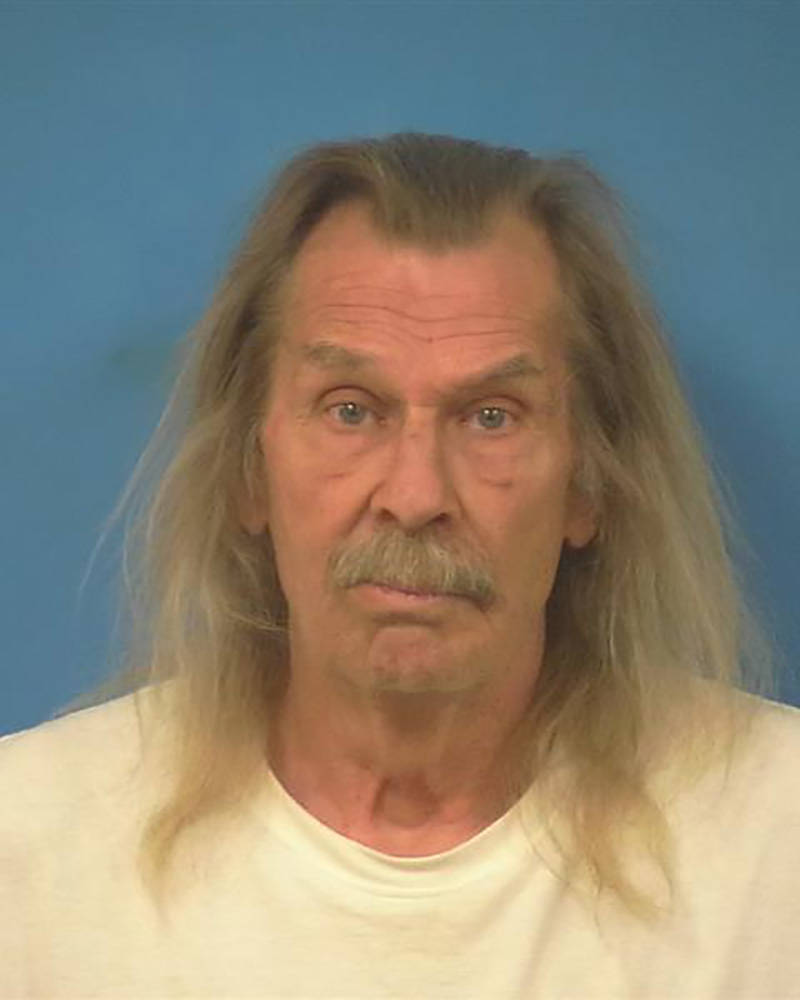 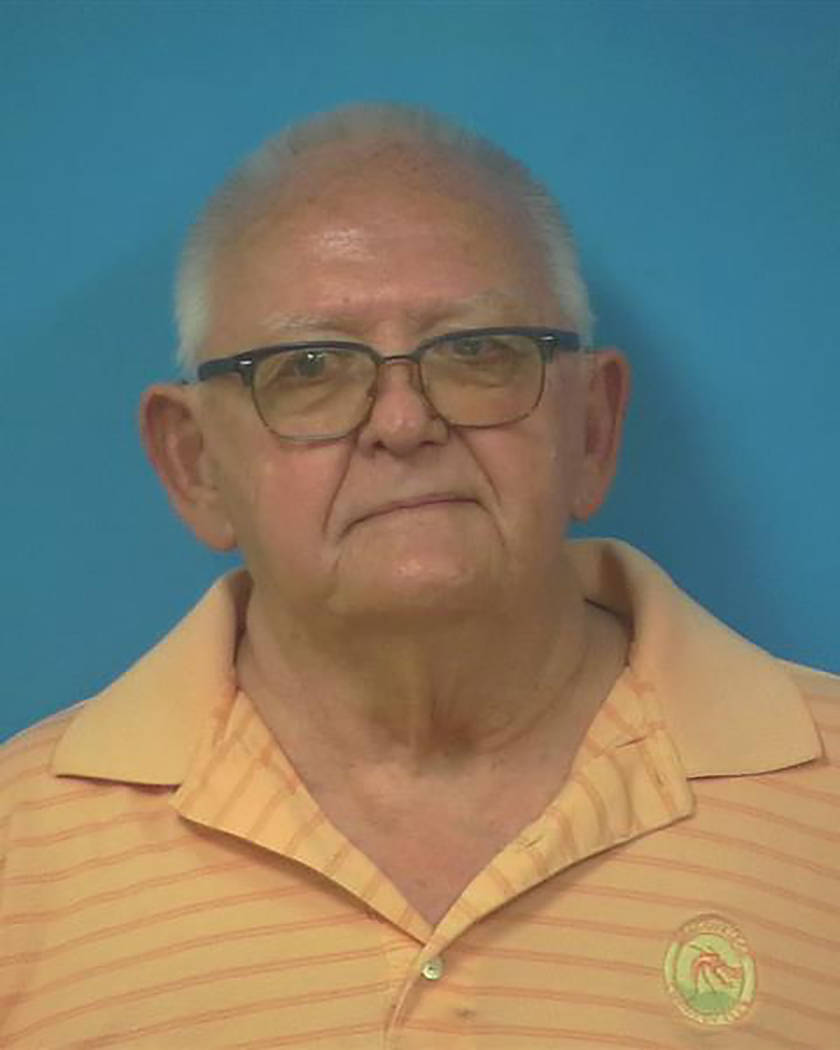 In an Aug. 30 video news release, the sheriff’s office said that earlier that day, it had received a report of embezzlement.

“It was reported that in May 2018, board members of the Private Well Owners Cooperative of Nye County unlawfully donated in excess of $3,000 to Dwight Lilly’s campaign for county commissioner during their May board meeting,” the release stated. “During the investigation, it was identified that the entire May board meeting, including the conspiracy, was recorded,” the sheriff’s office alleged in the release.

Lilly was a board member at the time of the donation and is currently the cooperative’s president, the release stated.

“The investigation revealed that the board members at the time conspired to disguise the donation from the cooperative membership by claiming it was reimbursement for expenses unrelated to the campaign,” the sheriff’s office alleged.

It identified the board members allegedly involved in the “embezzlement conspiracy” as Dwight Lilly, Tom Adams, Wade Hinden, John Bosta, and Christina Stern, along with Kenny Bent, who was identified in the release as Stern’s boyfriend, the sheriff’s office said.

The Pahrump Valley Times tried to contact all of the people named by the sheriff’s office.

Only Hinden could be reached by telephone.

“I am completely shocked,” Hinden said. “That is all I can say,” he said, citing advice from his attorney.

Lilly said via email: “I don’t have a comment. My attorney does not want me discussing anything.”

Attempts to speak with the others were unsuccessful.

Lilly was among four Republican candidates competing in the June 2018 primary election for District 5 of the Nye County Commission.

In a 2018 interview ahead of that election, Lilly characterized himself as a 15-year Pahrump resident with the skills and knowledge to get things done in Nye County.

A charter member of the Private Well Owners Cooperative of Nye County, Lilly in the interview described himself as being on the forefront of water issues since he originally learned about them and had even testified at the legislative level on water-related bills.