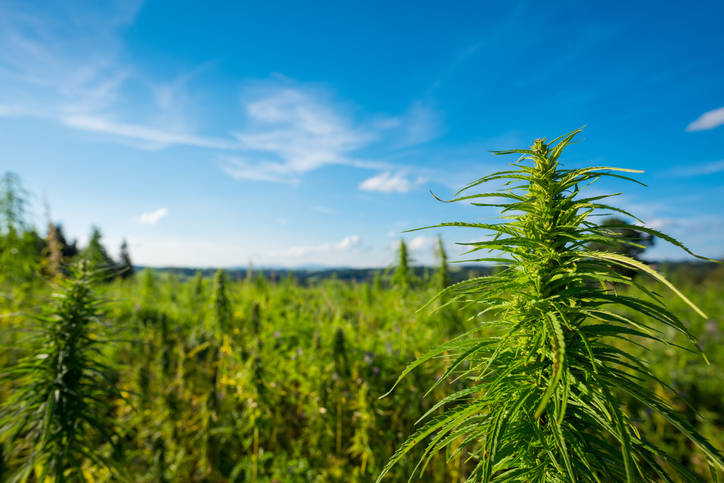 Getty Images MJ Holdings Inc., a publicly-traded holding company involved in the Nevada cannabis market, recently purchased 260 acres of farmland to expand its cannabis cultivation efforts. The company harvested nearly 6,000 pounds of marijuana at the end of 2018, according to a news release. 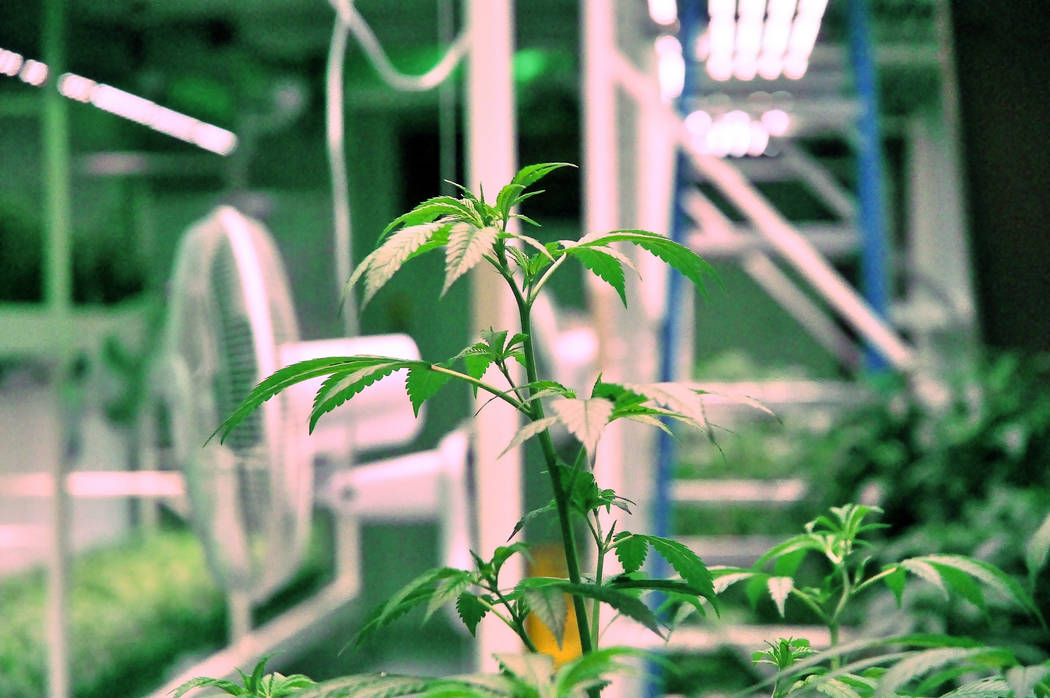 Horace Langford Jr. / Pahrump Valley Times MJ Holdings Inc., a publicly-traded holding company involved in the Nevada cannabis market, is expanding its operations in Nye County. The company has entered into a definitive agreement to purchase a Nye County cultivation and production license, which will add onto its existing operations in the area.

MJ Holdings Inc., a publicly-traded holding company involved in the Nevada Cannabis market, is working to expand its operations in Nye County.

According to a news release in April, MJ Holdings entered into a definitive agreement this spring to acquire “a Nye County cultivation and production license.”

The cash and stock deal, set to close by June 30, is valued at $2.5 million, the release stated.

MJ Holdings, which sells its stock in the over-the-counter market under MJNE, provides cultivation, production management and infrastructure development management and consulting services to the cannabis industry, according to information in a news release from the company.

In that release, it’s also stated that the company is “active in identifying and acquiring revenue producing assets and licenses within legalized cannabis markets both nationally and internationally.”

Under a contract with Acres Cultivation in Amargosa Valley, MJ Holdings harvested nearly 6,000 pounds of marijuana in December 2018, which the company stated was the “first and largest outdoor crop in Nevada history,” in a news release.

“Pursuant to the terms of the company’s contract with Acres Cultivation, upon whose land MJNE (MJ Holdings) produced this initial crop, MJNE is entitled to receive 85% of the gross revenues received from the sale of marijuana grown at their facility,” a release from the company stated. “The company has sold about a third of its inventory and expects a small operating profit for the first quarter.”

MJ Holdings has acquired 260 acres of farmland and 180 acre-feet of water rights in Amargosa Valley in order to expand its current cultivation efforts. The company currently contains 120,000 square feet-plus under canopy at the Acres facility in Amargosa Valley.

With the cultivation license MJ Holdings is expecting to close on, the company will be able to grow up to 460,000 square feet of marijuana, according to information from the company.

“With the success of our initial grow in 2018, we knew we needed to expand our grow capabilities; thus, the acquisition of our own land, cultivation and production licenses in Nye County was the shortest path to achieving our goals.” said MJ Holdings CEO and Acres Cultivation founding member Paris Balaouras in a news release. “With this transaction, we will have acquired more than $7 million of real estate and intellectual properties since November 2018 as part of our plan to accelerate our various growth initiatives.”

According to the release, “upon closing of the purchase of the cultivation and production licenses, the company will immediately become the largest marijuana grower in the state.”

MJ Holdings also has a footprint in Clark County.

“While concentrating its primary focus on its Amargosa Valley cultivation and production facilities, the company is maximizing the value of the Western (Avenue) facility with its state-of-the-art genetics lab, where it will develop new marijuana strains and hybrids,” a release from the company stated.