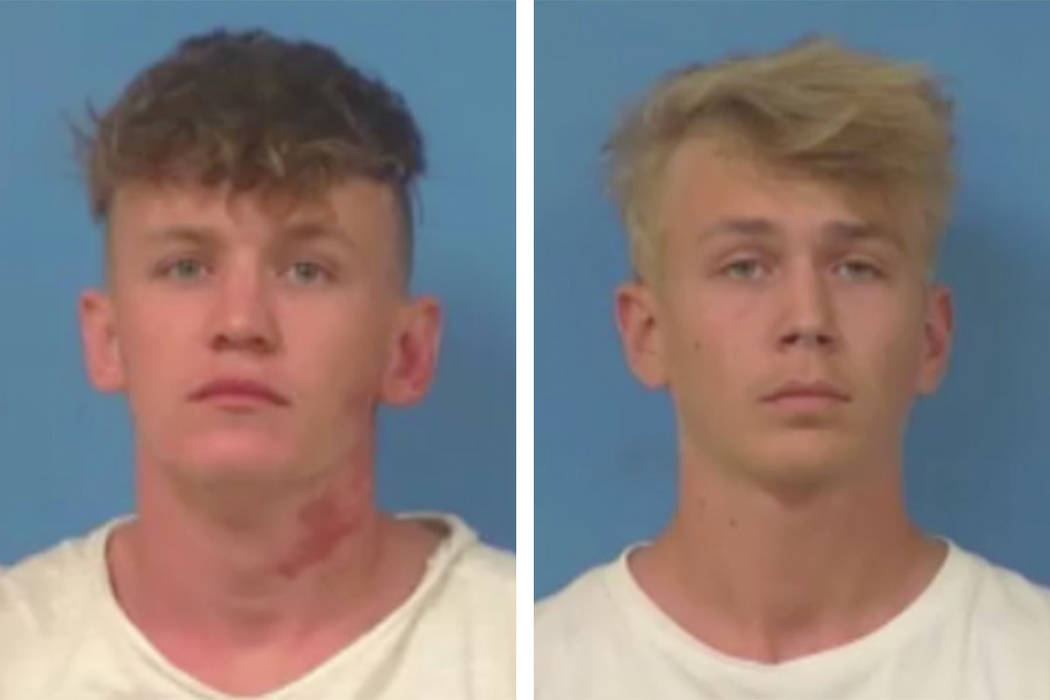 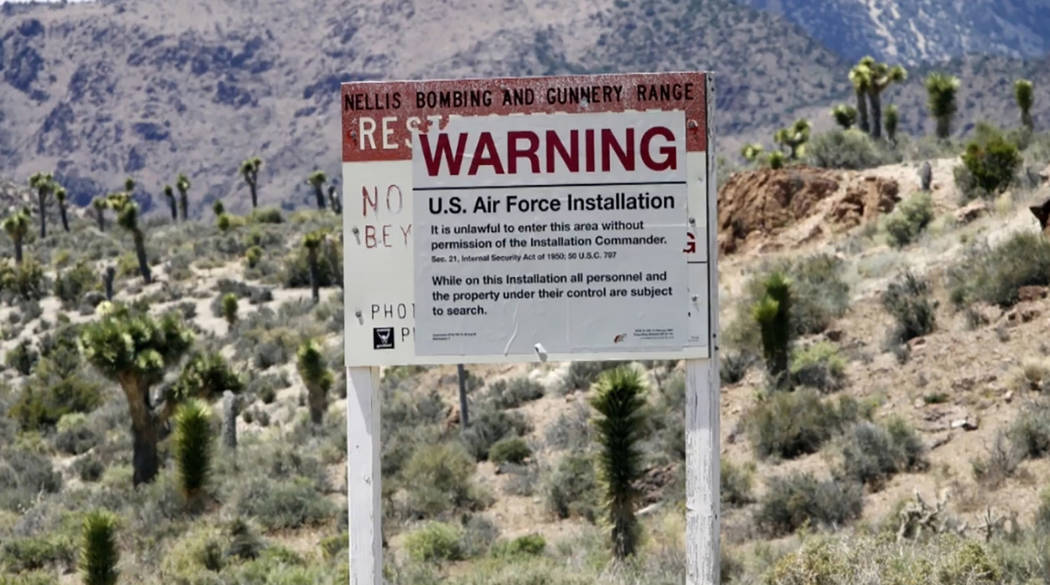 The men were identified Sept. 11 as Govert Charles Wilhelmus Jacob Sweep, 21, and Ties Granzier, 20, both of the Netherlands, Sheriff’s Sgt. Ann Horak said in a Sept. 11 video news release on Facebook.

Monday in the Beatty Justice Court, Sweep and Granzier pled guilty to trespassing, a misdemeanor, and illegal parking, also a misdemeanor, stated a news release from the office of Nye County District Attorney Chris Arabia.

The gross misdemeanor charge of conspiracy to commit trespass will be on hold pending completion of the terms of the plea agreement, the release stated.

Both men were sentenced to one year in the county jail with all but 10 days suspended, on the conditions that they stay away from any events near or related to the Nevada National Security Site and that they not go within 500 yards of the site for the next year. If they comply with all the terms of the agreement, the gross misdemeanor conspiracy charge will be dismissed.

Sweep and Granzier have been taken into custody to serve their sentences but were to be released on Thursday, Sept. 19, if their fines and fees ($2,280 for each defendant) are paid by that morning, in which case the other seven days would be converted to suspended jail time, the release stated. Additionally, the men have forfeited all of the electronic equipment in their possession at the time of their arrest.

“It was important to us that these men serve jail time and pay a substantial financial penalty,” Arabia said. “We take this crime seriously and people need to understand that we won’t put up with this kind of nonsense.”