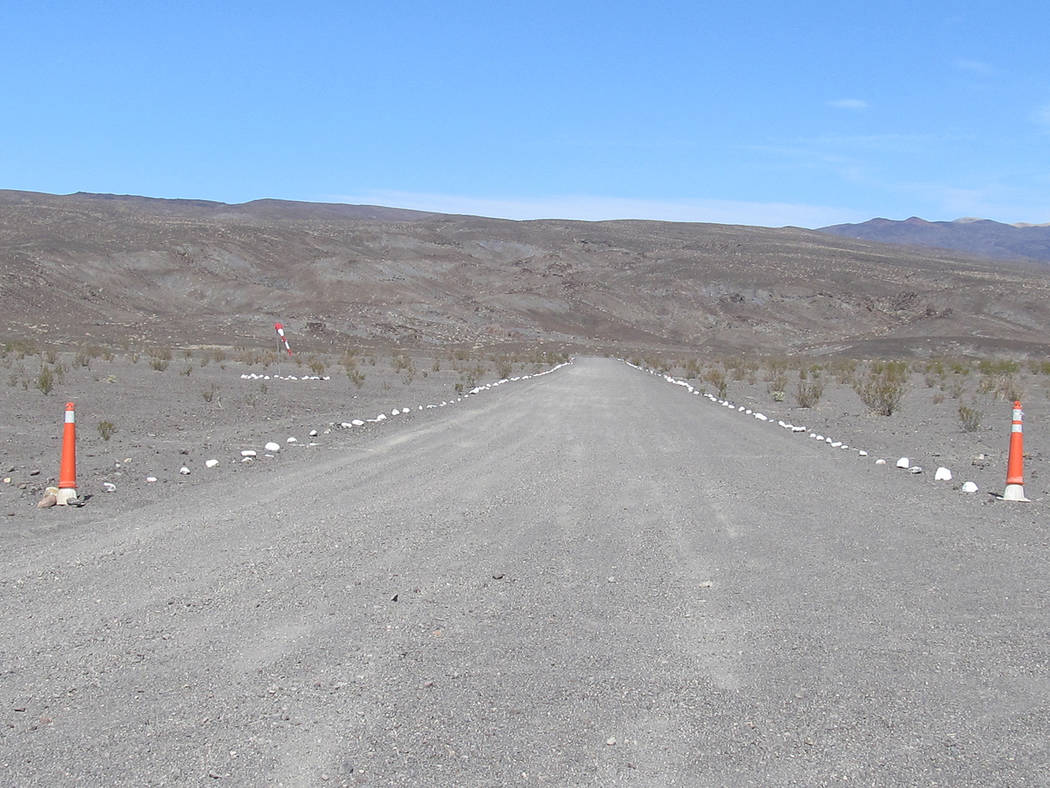 Death Valley National Park’s Chicken Strip is famous among recreational pilots for its dramatic desert scenery and the challenges it poses to small plane pilots, the park officials said.

However, the landing strip’s ongoing use is a non-enforced violation of National Park Service regulations. Now the Park Service seeks public input on a proposed regulation that would change that, officially sanctioning use of the airstrip in Saline Valley.

“This proposed special regulation is really a deregulation,” explained Mike Reynolds, Death Valley National Park Superintendent. “It would remove any question about the legality of the airfield’s use by visitors. We believe this is a common sense approach that corrects a regulatory technicality.”

The Chicken Strip has been used by an average of 88 planes per year recently. Some pilots use it to access the nearby Warm Springs. Others are drawn by the challenge of the airstrip itself.

Volunteers with the Recreation Aviation Foundation maintain the airstrip at no cost to the taxpayers.

The National Park Service seeks public input on whether the Chicken Strip should be a legal airstrip. Public comments are due by Nov. 19.

Comments should reference Regulation Identifier Number (RIN) 1024-AE48, and will only be accepted online at regulations.gov or by mail to Death Valley National Park, P.O. Box 579, Death Valley, CA 92328.

Comments received may be posted without change to regulations.gov, including any personal information provided.