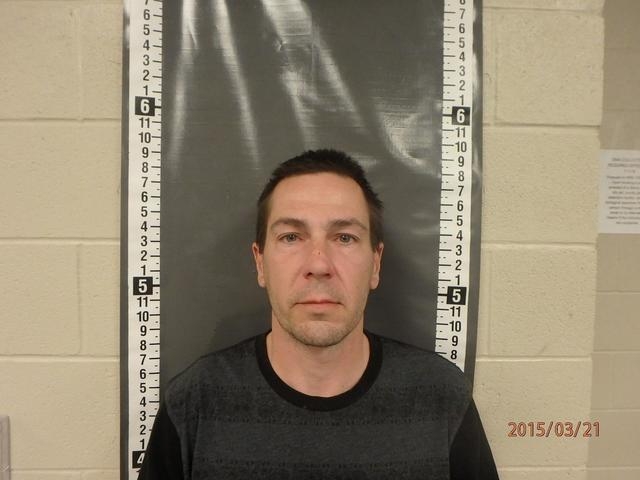 Why the charges have been dropped, or if they have dismissed completely could not be obtained by press time.

Richter was arrested March 21 for lewdness with a minor, digital rape, and child abuse after a Boulder City Police Department report stated he allegedly molested his girlfriend’s four-year-old daughter within the previous two years.

Richter told the Times on Thursday the story was fabricated by the ex-husband of his current girlfriend. Richter said he is considering pursuing legal action.

Richter is currently on probation/parole for violating the controlled substance act, according to the declaration of arrest.