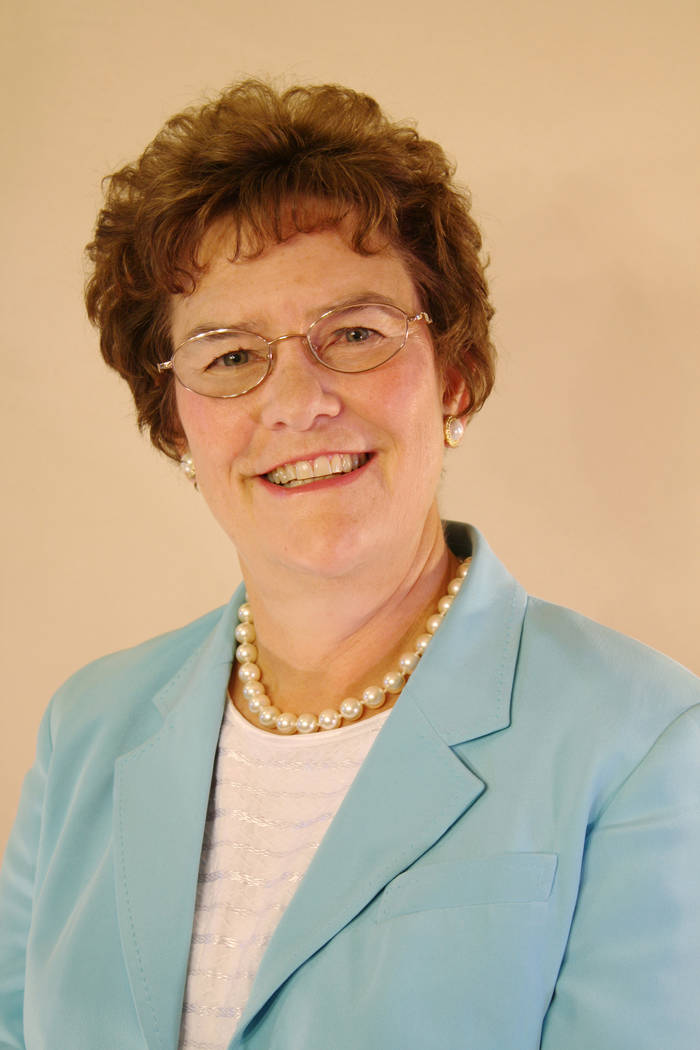 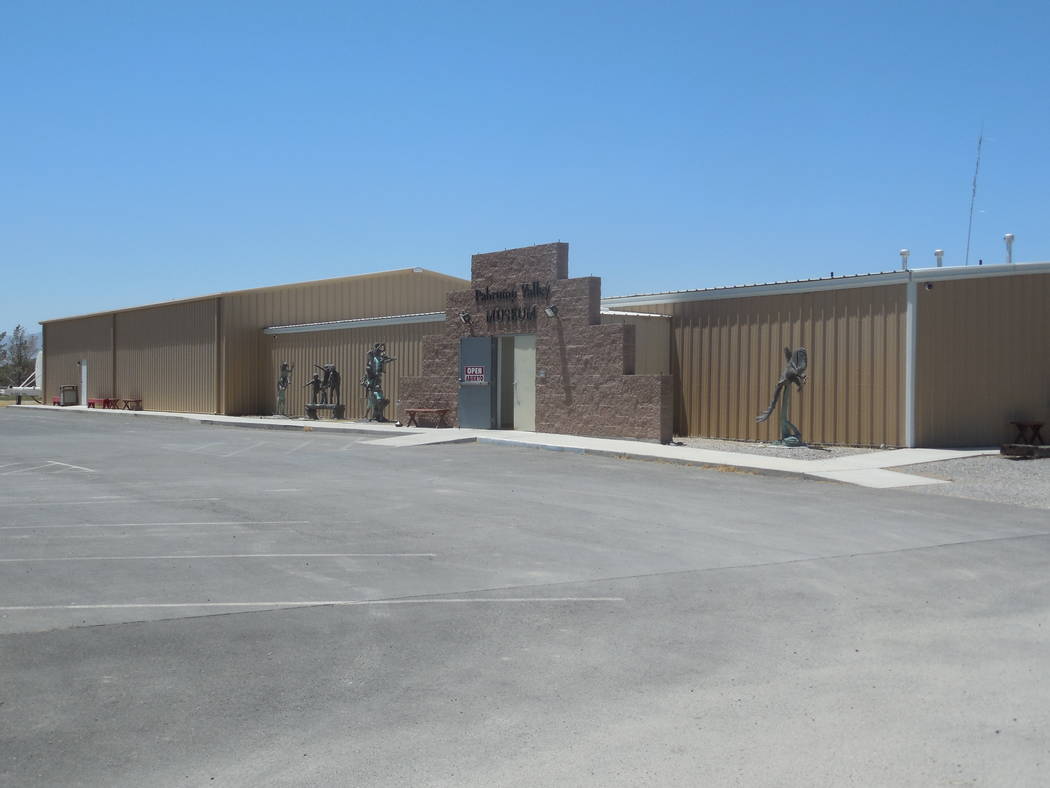 Pahrump Museum/Courtesy photo The Pahrump Valley Museum will be the venue for the Jan. 26 Citizen Lobbyist Workshop.

The start of the 2019 Legislative Session in Nevada is just over a week away and Pahrump Valley residents will have the chance to learn a little more about the process surrounding lawmaking in the Silver State during the upcoming Citizen Lobbyist Workshop.

To be hosted by the conservative-minded group Nevada Families For Freedom and a slew of co-sponsors, the workshop will inform constituents how to approach the Nevada Legislature and present their ideas and opinions on the many hundreds of bills that will be considered over the next four months.

Nevada Families for Freedom State President Janine Hansen will present the workshop. She will walk attendees through the key elements involved in lobbying the Legislature, whether in person, over the phone or through online communications, something she asserts is imperative if residents want to ensure their voices are heard.

“The Nevada legislative session begins on February 4 and already there are 971 bills lined up to be heard with many more on the way,” an announcement from Nevada Families for Freedom detailed. “The session is only 120 days long so the State Assembly and State Senate have only 60 days to read over 1,000 bills before they pass between houses… Nevada has there been a group of people that need the help of ‘We the People’ more than our legislators… A ‘government of the people’ centers on us educating our lawmakers. Once people give up without trying, the tyranny becomes endless. This is how we end up with bad laws.”

Hansen, who stated that she has been involved as a citizen lobbyist at the legislative level since 1971, emphasized her belief that there is nothing more important than involvement.

“We as citizens have a responsibility to be engaged in the legislative process in order to protect and defend our liberties,” Hansen previously stated of the importance of the workshops. “Mark Twain said it best, ‘No man’s life, liberty or property is safe while the Legislature is in session.’ In a Republic, the people are responsible for the government. If we are not involved, then our liberties and especially our pocketbooks are in jeopardy.”

The Pahrump Citizen Lobbyist Workshop is scheduled for 2 p.m. on Saturday, Jan. 26 inside the Pahrump Museum, 401 E. Basin Avenue. The event is free.

For more information or for any organization interested in possibly hosting a citizen workshop, contact Hansen at director@nevadafamilies.org or 775-397-6859.

To view proposed bills and learn more about the 2019 Legislative Session visit www.leg.state.nv.us