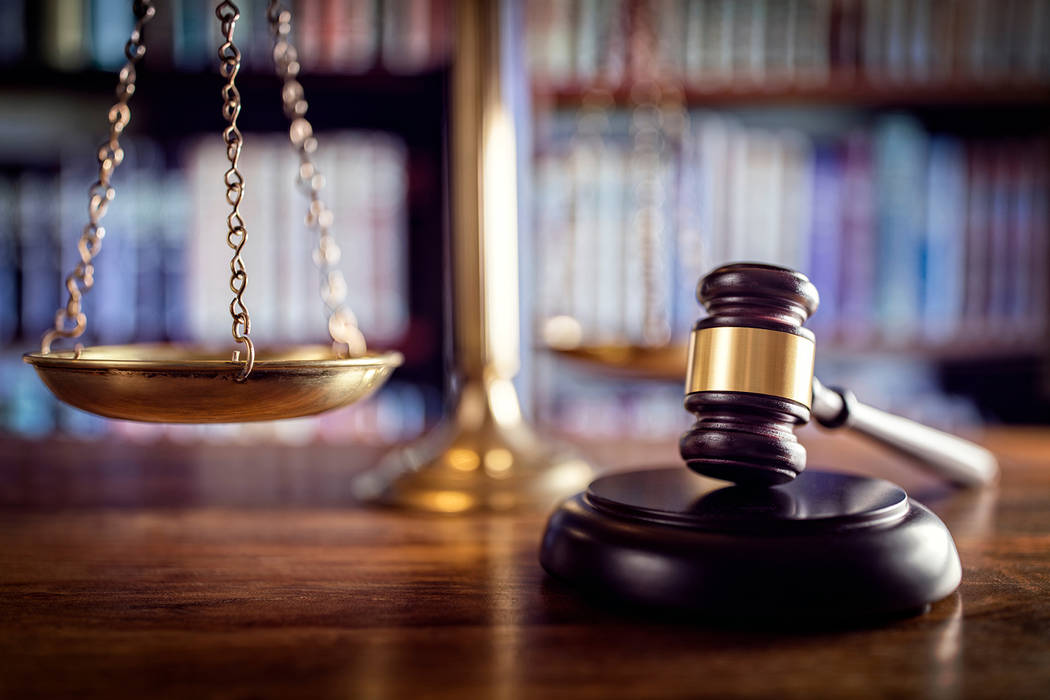 Thinkstock David Cleveland, who is now out of prison after being granted parole, said on Friday that he had paid more than $180,000 restitution in the case and has the records to prove it.

The motorist who caused a head-on collision in 2006, killing one person, says that he has paid the restitution in the case.

David Cleveland, who is now out of prison after being granted parole, said on Friday that he had paid more than $180,000 restitution in the case and has the records to prove it.

The restitution statements contradict comments by Eldon Moon, father of the late Jeremy Moon, involving a claim that has not been verified, the Pahrump Valley Times reported on March 2.

The Pahrump Valley Times is continuing to seek additional information on the conflicting information.

The investigation by Nye County Sheriff’s deputies concluded that Cleveland was driving under the influence at the time.

More on the case is in the March 2 issue of the Pahrump Valley Times or at pvtimes.com