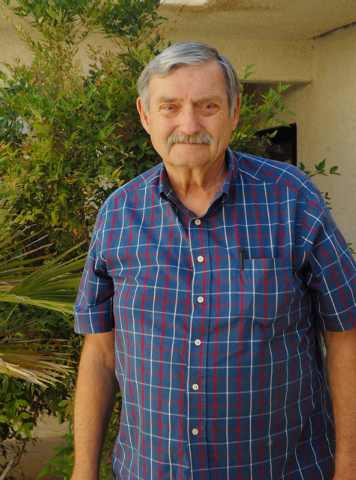 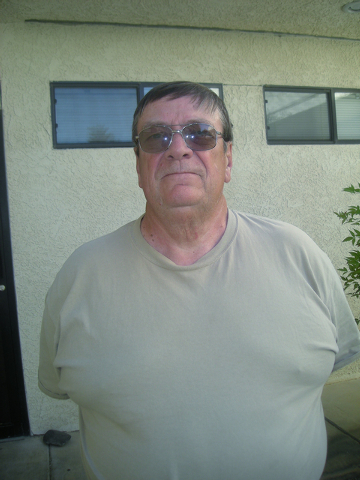 Vincent Clark and Paul Carr were appointed Tuesday to the Pahrump Regional Planning Commission by Nye County Commissioners, while RPC Chairman John Koenig was reappointed to another three-year term.

County commissioners elected not to reappoint Bruce Earle while the other sitting RPC board member Jennifer McCall didn’t submit her application to be reappointed.

Applicants were asked to fill out a questionnaire. When asked the major issues with managing growth in Pahrump, Clark said water was a major issue living in a desert, economic development was another and ensuring the master plan deals with those objectives and there’s zoning to match. When asked what expertise he would bring to the RPC, Clark said he has a Masters in Business Administration (MBA) degree, is a former owner of a small printing business and has a background in banking and finance.

His objectives are to stabilize then depress unemployment, conserve scarce water resources and make Pahrump, Tonopah and Beatty places people want to come for business and live, though the RPC only deals with the Pahrump Regional Planning District.

“The problem of structural unemployment in Nye County adversely impacts all of us. It forces many of our young adults to seek employment elsewhere, a trend that should be reversed,” Clark wrote in his application.

Carr lists 25 years experience in local/community planning, including the State of Montana Department of Planning and Economic Development, as well as the Alaska Department of Transportation and Public Facility Department of Community and Regional Affairs. He also lists work as a land use consultant for Carr Gottstein Properties. Carr said he was a platting officer for the city of Anchorage, Alaska.

Carr sees the major issues affecting future Pahrump growth as maintaining viable business options with a stable and predictive development atmosphere. His objectives are to maintain an unbiased approach to all issues presented to the planning commission.

Koenig will serve a second three-year term. He views his role as an RPC member to work toward developing a usable master plan and implement steps necessary to achieve compliance. He described a master plan as a vision for the future, physical growth of the community, defining where certain types of development may/can occur, while a zoning ordinance deals with present day issues and further defines within the master plan what uses a property can have. The RPC passed revisions to the Pahrump master plan, it now awaits a public hearing before the county commission.

Koenig is also vice chairman of the advisory committee to the Capital Improvements Plan. When asked his major issues, Koenig said water, density and infrastructure. His objectives are to further simplify processes that property owners and developers go through to build.

James Patterson and Yvonne Smith were reappointed to the Nye County Animal Advisory Board. Jenn LaMana, a former board member was appointed. Tonya Brum was appointed to fill a vacancy left by a resignation, she is publicity chair for Pioneer Territory Court Appointed Special Advocate (CASA) program, is on the board of No To Abuse and the Safe Nest Program. She is currently working with Tail’s End, the contractor for the privately-run animal shelter.

Commissioners tabled action on defining the duties and responsibilities of the Nye County Water District. The water district was created by Senate Bill 222 in the 2007 state Legislature but the board wasn’t appointed until 2009. It was originally so Nye County would have an entity that could deal with the Southern Nevada Water Authority.