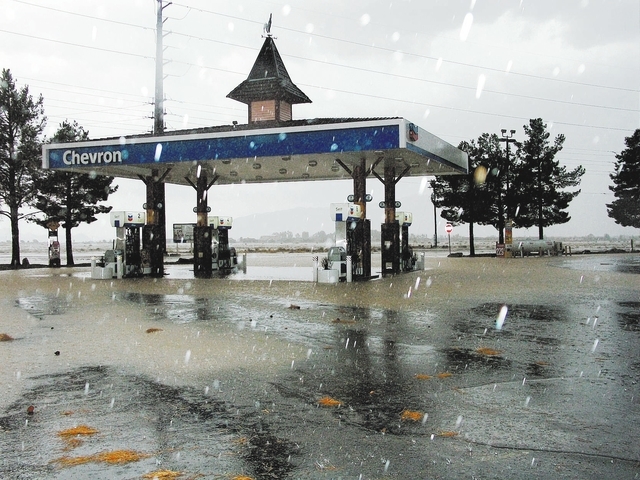 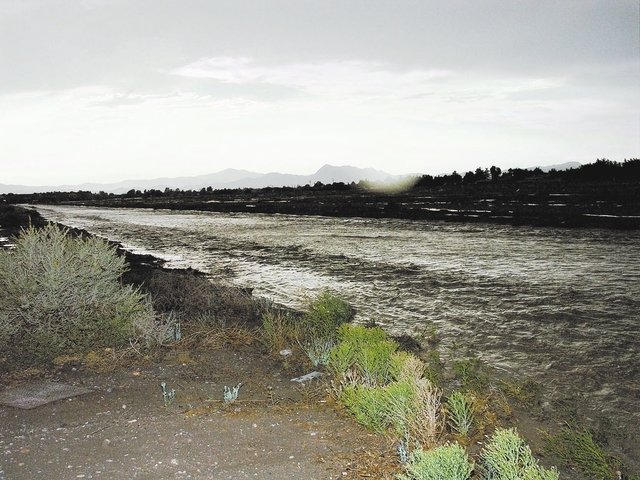 A plan to be better prepared when severe weather strikes Nye County was approved by commissioners this month.

“StormReady” is a program focused on improving emergency communications for all extreme weather events by providing local officials with the latest information for warnings and disaster preparedness throughout communities in the Silver State.

The program was implemented through the National Oceanic and Atmosphere Administration (NOAA) and the National Weather Service (NWS) more than 10 years ago.

Representative Michael Fitzsimmons said the NWS works with local emergency management officials when the danger of severe weather is present.

“It will allow an element of infrastructure of communications between both parties to keep the general public safe in the event of a natural or weather related disaster. Nevada counties that have earned the designation include Washoe, Elko, Eureka, Storey and Carson City.

For the amount of service the program provides, Fitzsimmons called the proposal a win-win for all entities involved as the financial impact to the county would be minimal at best.

Fitzsimmons noted that other than the time, there will be no cost to the county.

NWS representative Delyne Kirkham said though southern Nevada is infamous for its brutal heat during the summer months, there are many other weather events in the region that StormReady can prepare communities for when the time comes, including drought patterns.

“We are focused mainly on weather, but there are other events that Storm-Ready covers. Approximately 90 percent of presidentially declared disasters are weather related. Over 500 Americans die each year in weather and flood related events and more than 5000 Americans are injured. Severe weather also causes 14 billion dollars in property damage each year,” she said.

Kirkham told commissioners about a freak dust storm earlier this year in Humboldt County that caused a fatality.

“It was so quick. We saw it on radar and put out a warning but there was a problem with the Department of Transportation’s electronic signs on the highway so people were caught unaware of what was happening. It was a 27 car-pile up on I-80. One person died and 26 others were taken to the hospital. It was just horrendous,” she said.

Additionally, Kirkham said one particular weather event prevalent in Nevada is one of the top three causes of deaths in the country.

“Another thing the StormReady prepares the county for is lightning. We all know that in Nevada, we have a lot of lightning. It causes 4 to 5 billion dollars in losses each year and nationally, it also kills an average of 52 people each year. The last one was in Tonopah when a person checking their tires was struck by lightning,” she said.

Commissioner Lorinda Wichman said StormReady could be useful in rural communities in the far north.

“I think it would be a fantastic thing especially for the outlying areas. I realize that Pahrump has television and radio at the ready but up here, it’s not always that way. Right here where I live, we have no local television or radio. The only way I get any communication at all is satellite Internet,” she said.

The commissioner also said she was especially pleased to learn that the county would not have to pay a hefty sum to take advantage of the program.

“The fact that there would be no real financial impact was part that I really liked about it. It was pleasant to hear a presentation from someone who didn’t have their hand out. Unfortunately with the way our economy was going the last four or five years, there was not a whole lot that we could do to help,” she said.

Training would be conducted through Great Basin College early next year.