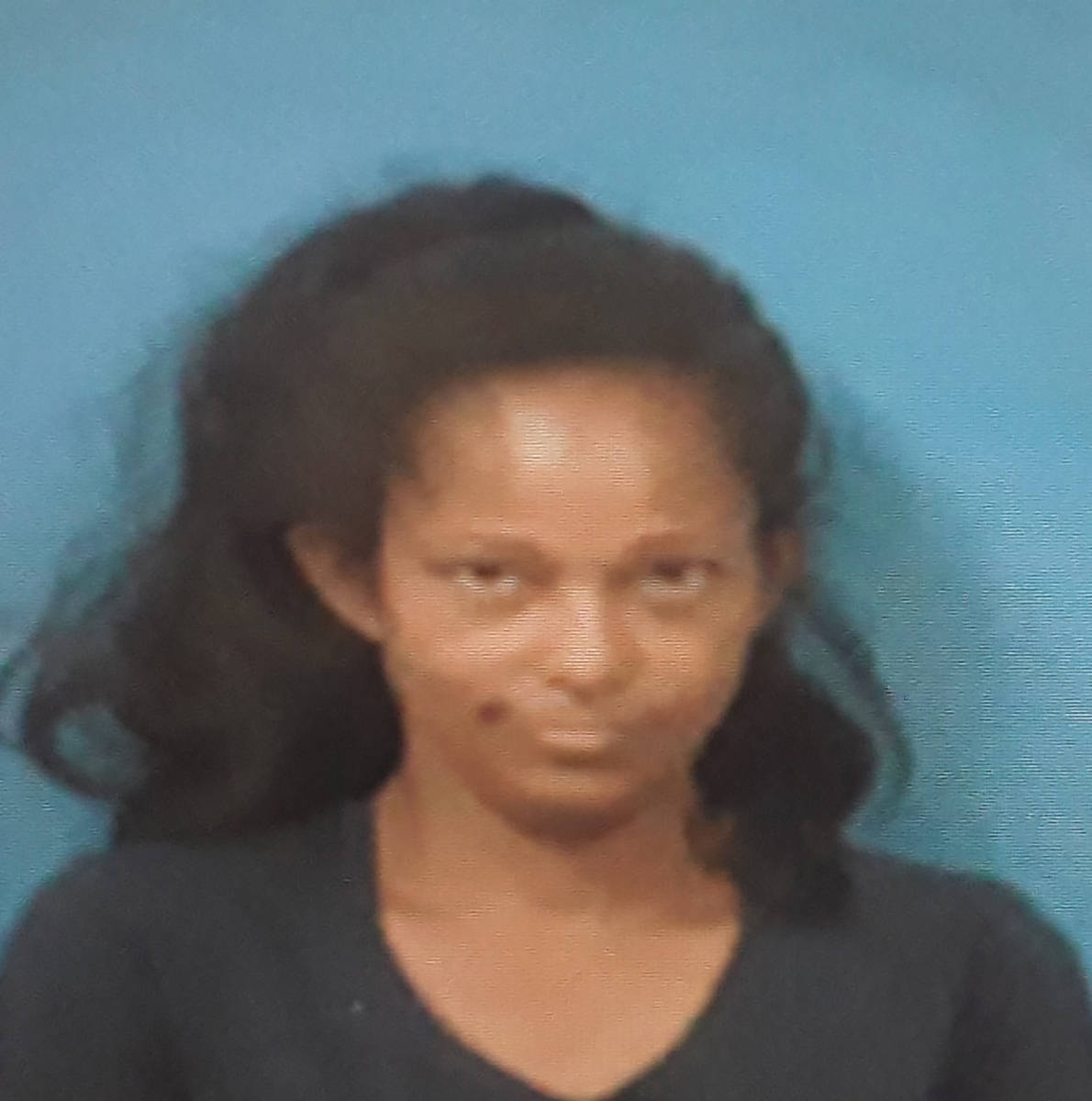 A Pahrump woman is out of a job following her recent arrest.

According to the Nye County Sheriff’s Office, Deputy John Tolle was dispatched to the Horizon Market at 840 Highway 372 on July 20, at approximately 6:20 a.m.

“During the investigation, it was reported by the store manager that approximately $2,000 in cash was taken from the store safe by an employee over the course of a few days,” Tolle’s arrest report stated. “The manager reviewed store video which showed an employee, identified as Pamela Hollimon, taking cash from the safe and placing it in her pocket then leaving.”

Upon interviewing Hollimon, Tolle noted that she actually admitted to taking the money and gambled it all away, according to the report.

“Ms. Holliman admitted that she has been doing this over the course of a week, taking money from the business, then going to Dotty’s Casino, with the intent to obtain money, goods, or services, under a false pretense,” the report stated. “Ms. Hollimon, an employee of Horizon Market, stole money she was entrusted with, from the owner of the business, converting it for her personal gain.”

The report went on to state that Hollimon was arrested on suspicion of embezzlement, burglary of a business and attempting to obtain property by false pretenses and booked into the Nye County Detention Center in Pahrump.