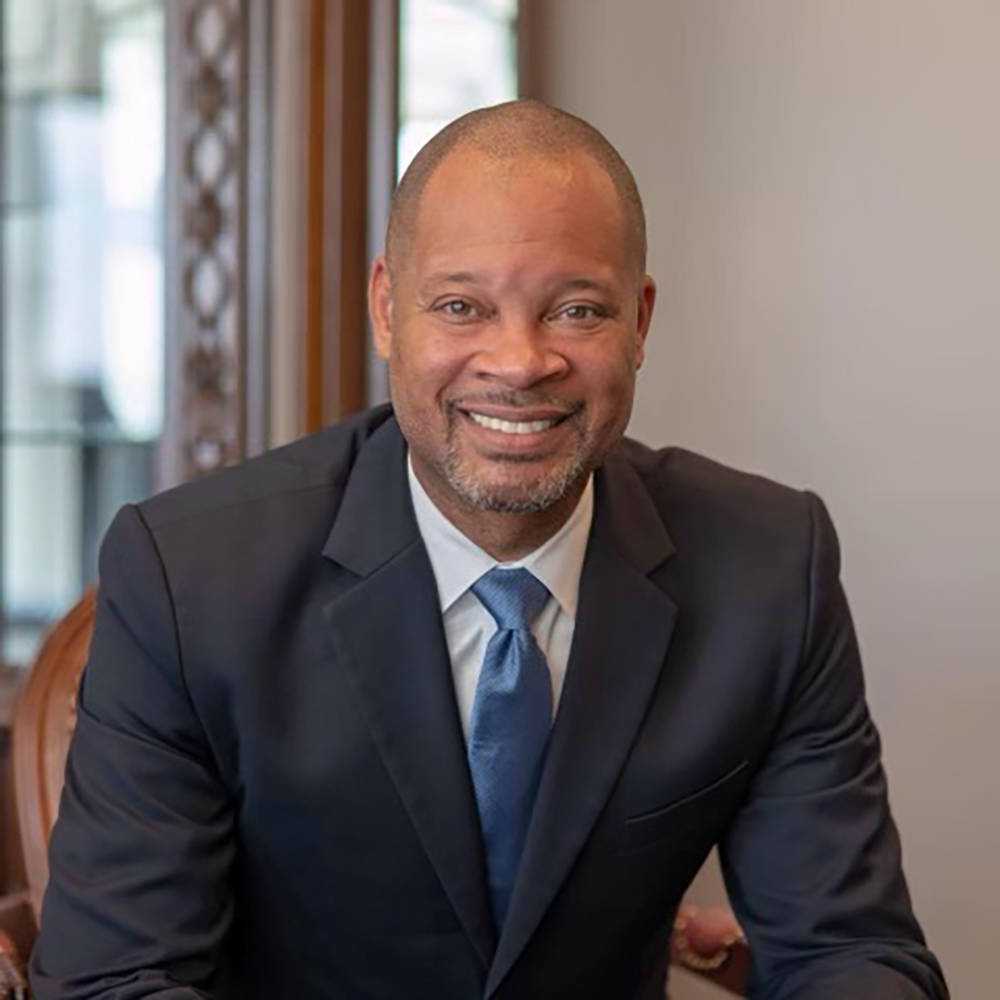 The next segment of Conversations with AG Ford will feature Nevada Attorney General Aaron Ford along with Missing and Exploited Children Advocate Alissa Engler and Investigators of Children and Elderly Persons.

“This will be a discussion on child and elderly exploitation, the warning signs of exploitation, how exploitation is prosecuted and the resources utilized to recover missing children,” a press release from the Nevada AG’s Office announced.

This is the sixth segment of the AG’s offices outreach effort, with five others held throughout 2021. Conversations with AG Ford kicked off in February with the subject of Medicaid fraud the focus and this was followed by a discussion centering on the office’s Constituent Services Unit and Investigation Division in March.

For those who may have missed any of the five previous topics, the videos of those conversations can be found on the Nevada Attorney General’s Youtube page.

The Conversations with AG Ford segment centered on the exploitation of children and the elderly will take place this Wednesday, July 28 at 4 p.m. The event will be broadcast live on the online platform Lifesize, although participants do not need to have a Lifesize account to take part.

Ford, Engler and the office’s children and elderly investigators will take questions from the media and the public. Members of the public will be able to submit their queries live through the chat bar located on the right-hand side of the screen.

To participate or view the event visit https://bit.ly/3dk7Im0