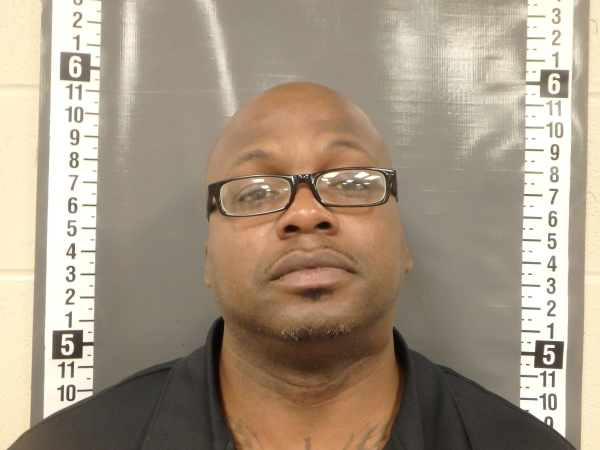 Jermaine Derrell Cooper faces first degree murder charges relating to the October death of a 13-month-old in his care while the child’s mother was in jail.

He is scheduled to be arraigned on those charges Sept. 28.

Nye County Sheriff’s deputies received a report on Oct. 30, 2014, regarding the death of the child at an address on Haiwee Street.

According to the arrest report, Cooper claimed he was caring for the child for several weeks while the child’s mother was incarcerated on an unrelated matter.

Cooper is the mother’s boyfriend, not the biological father of the child, according to police.

Detectives also learned that Cooper had been the sole provider of care on the day of the child’s death.

When questioned, Cooper reportedly denied causing injuries to the child, while continuing to deny any knowledge of how the child received the injuries.

The injuries were ruled non-accidental by the medical examiner, who concluded the evidence showed the child’s injuries would have had to occur while the child was in the sole custody of Cooper.

A subsequent autopsy revealed the presence of severe blunt force trauma to the head and abdomen, which was reportedly caused the same day as the toddler’s death.

Detectives noted in the arrest report, Cooper had a lengthy criminal history involving violent crimes against females during domestic disputes.

Cooper remains in Nye County Detention Center awaiting sentencing on the July 17 conviction of failing to register as a sex offender.

He will be sentenced Oct. 5 and is facing 1-to-5 years on the felony conviction.

However, the district attorney’s office will ask the court to consider sentencing Cooper as a habitual offender – he has previous convictions in Colorado and Clark County – which could extend the sentence to as much as life in prison.