A three-story, assisted living and independent senior housing facility that was described as a good project in the wrong location at 780 W. Gamebird Road, may still take shape on six acres of county-owned land on Calvada Boulevard, just west of Dandelion Street.

Property owner Lys Barawid, operator of other senior living developments in California, had plans to locate the project, with 32 units for assisted living and 128 units for independent senior housing, on Gamebird Road, west of Pahrump Valley Boulevard. But Nye County Commissioners in July sided with the Pahrump Regional Planning Commission recommendation not to approve the project at that location. The project was designed by architect Joe Goode Sr., a member of the Pahrump Regional Planning Commission, who abstained from RPC discussions.

Barawid wanted a master plan amendment and non-conforming zone change for a .9-acre parcel of the 4.72 acres fronting on Gamebird Road for a commercial strip in front of the housing facility. The developers also wanted a conditional use permit to allow the three-story facility in the rural estates zoning district.

County commissioners rejected the Gamebird Road plans but without prejudice, meaning developers could bring it back again without a waiting period.

Developers had reduced the height of the original plans from four stories, after concerns by the Pahrump Valley Fire and Rescue Service over the ability to fight fires and a 35-foot, maximum height requirement.

The RPC said it wouldn’t be harmonious with the rural neighborhood and a possible hazard to future uses. The RPC also felt the site lacked adequate water service. Developers estimated it could cost $5 million to contract with Utilities Inc. of Central Nevada to extend water and sewer lines.

Commissioner Frank Carbone, who made the motion to reject the plans without prejudice in July, brought back an agenda item last week to propose a swap of six acres out of 12 acres the county owns on Calvada Boulevard for four acres Barawid owns on Gamebird Road.

County Manager Pam Webster said the developers agreed to pay the difference in price but she warned the county would incur costs in the plan. However she said later in the discussion, “the party requesting the waiver would be the one incurring the costs,” that includes the appraisals.

“At least we know there will be funds that would be coming to us for the difference between the two properties,” Carbone said.

Nye County District Attorney Brian Kunzi put the brakes on talk of a straight land swap. He said the county has to undergo legal requirements for selling and buying property first.

But Kunzi said, “there’s things we can do as far as building in conditions.”

“Where you know the business is going to create jobs and things of that nature, you can put conditions on the sale of this property, anybody that is going to bid had to ensure employment up to a certain level. Those are steps we can take.

“We can’t just blow through and simply offer this parcel to one person because it’s a sale of property. We have to abide by all the rules for sale of property,” he said.

That stipulation was enough for Commissioner Dan Schinhofen, who made the motion to move forward with the trade with restrictions on the land for job creation.

But Commission Chairman Butch Borasky asked, “Do we really want the other piece of property and when we split the big one what are we doing to the future of that?”

The location is just west of the University of Nevada, Reno Cooperative Extension Service.

When the project was rejected by the RPC, developers talked about two other possible locations with availability of public services, including a site near Desert View Hospital.

It would be the second major project of its type to open in Pahrump recently. Inspirations Senior Living opened an assisted living center on Java Street in March.

3
Pahrump-area motorists advised to watch out for wild horses 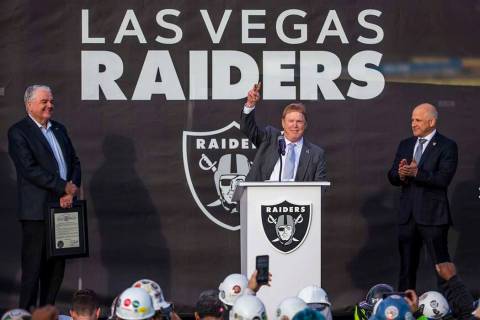 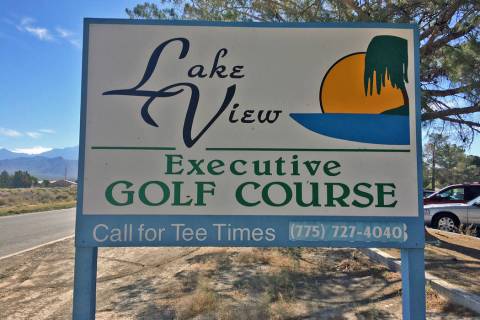 The town of Pahrump announced the opening of a new putting green at Lakeview Executive Golf Course in late January. 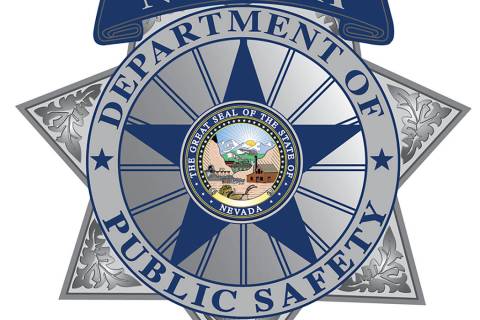 The Nevada Department of Public Safety is planning a hiring event in Pahrump, an effort scheduled for Jan. 25.

Dozens of homeless assistance programs in Nevada will receive more than $16 million in federal grants with more than $13 million coming to Clark County.

Pahrump Valley High School sophomore Tiffini Thompson stood beside a very proud Bill Newyear, of the Pahrump Valley Lions Club, to pose for photos, a bright smile on both of their faces. The purpose of the pictures? To commemorate the moment following her win at the club level of the District 46 Lions Club Student Speakers Contest.

No one matched all five numbers and the mega number in the Saturday, Jan. 18 drawing of the California Super Lotto. The next jackpot will be at least $7 million.

Those who love to devour delectable fresh crab while supporting a valuable local nonprofit will want to move quickly, because Pioneer Territory Court Appointed Special Advocates will be hosting its 9th Annual Crab Fest fundraiser on Saturday, Feb. 15.

The 2020 Census is just around the corner and the U.S. Census Bureau is gearing up for the enormous decennial undertaking.