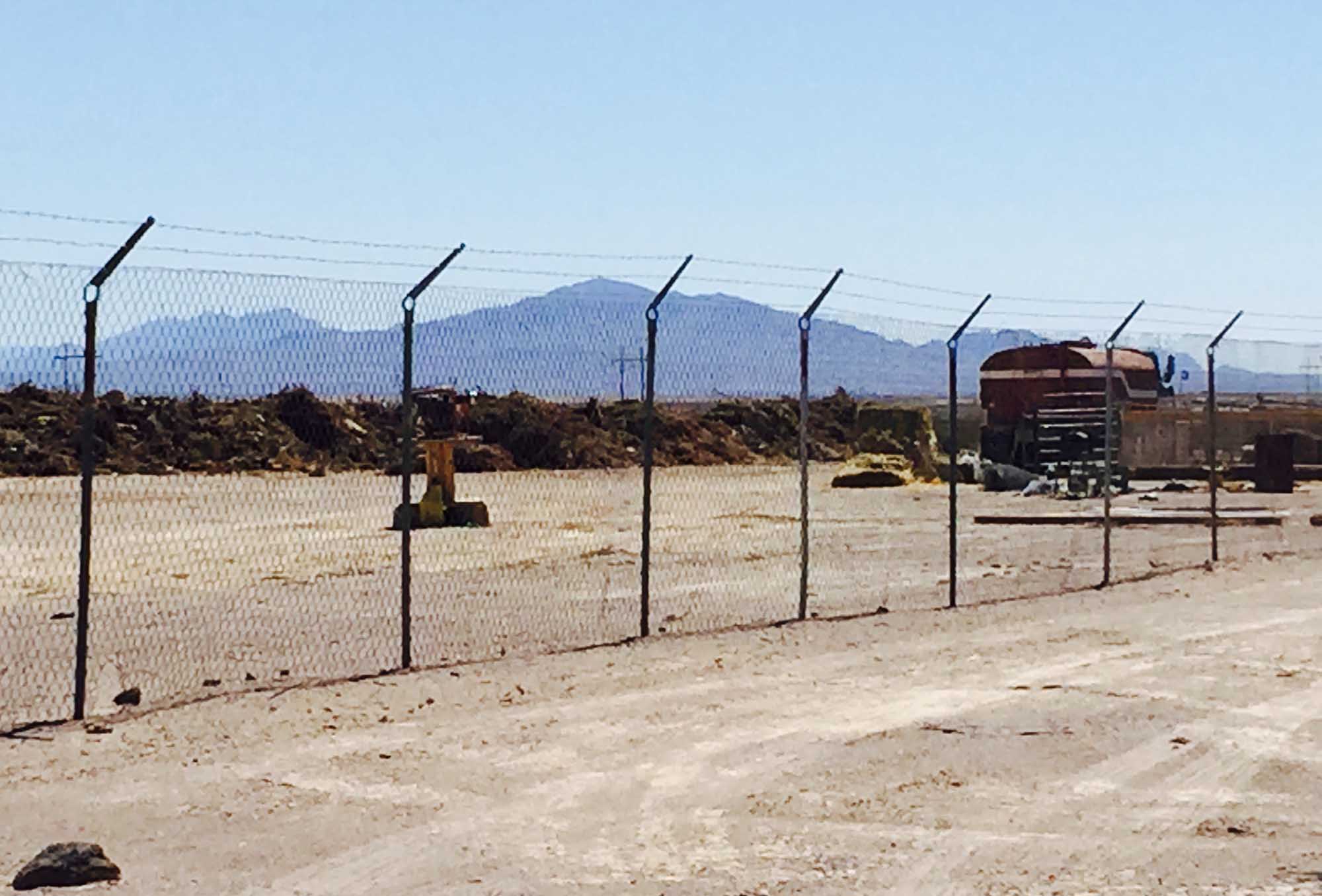 The owner of the embattled Amargosa Valley pig farm could possibly face legal actions if he fails to comply with an abatement mandate by the time the issue is back on the agenda, Nye County officials said.

Steven Settlemyer, the owner of the property located at 2712 E. Cook Road in Amargosa Valley, was issued an abatement mandate in March after waste build-up on his pig farm was considered a nuisance. Settlemyer had 30 days to address the issue, but claimed he wasn’t able to do so because of the breakdown of one of his machines.

“The bottom line is, hopefully, he has got the job done,” Commissioner Frank Carbone said.

In the meantime, the County Commission has been continuing the abatement process. Carbone couldn’t provide the date when the issue is going to be on the agenda again but said if Settlemyer doesn’t take the material off the property, authorities would ask the district attorney to file a document that would order Settlemyer to do so.

Planning Department Director Darrell Lacy said at this stage, Settlemyer would have to cover abatement costs that are yet to be determined as the board would have to hire a third-party company to do clean-up.

“We have not even been on the property to do a detailed analysis of materials there,” said Lacy, adding that the process could take up to a few months.

“Once we get approval to go inside, we will go, analyze the materials there, identify them, what’s going on, put plants to clean it up,” he said.

Amargosa Valley Town Manager Mike Cottingim, who had asked the commission to take action against Settlemyer, claimed the property wasn’t used as a farm but as an illegal dump site. According to a complaint filed in March, an unknown “white substance,” which was believed to be milk or milk substances, was being pumped onto green waste or compost piles.

Cottingim said he had recently contacted Las Vegas-based Renu Oil of America and asked them if they had a permit to do dumping. The company wasn’t able to produce the document, he said.

“We have found that a company out of Las Vegas is hauling food waste from Las Vegas to the property and dumping it out here,” he said.

Now, Cottingim said he is waiting to see whether commissioners will prohibit companies from shipping to the property.

“We have filed a complaint, and we are waiting for the final decision from the board of commissioners,” Cottingim said.

“We don’t want his property in any shape, form or fashion,” he added. “We just don’t want it to be (used) as a dump.”

On Monday, Jess Allen, a private individual with experience in recycling who had been hired by Settlemyer to grind the mulch, said the hydraulic pump in the grinder was fixed over the weekend and they are currently composting wood waste.

Allen said Cottingimâs allegations about a dump site were unsubstantiated because there was no hazardous waste on the property.

âThereâs no reason to shut us down,â he said, adding that there was only organic waste and nobody has come out to the farm to verify Cottingimâs allegations.

In the meantime, Settlemyer said over the last few weeks, his farm hasnât had any income because of the ongoing issue.

âNobody comes here because they shut us down,â he said.

“This thing is blown out of proportion,” Settlemyer said. “We haven’t consulted judges or anything, because we are waiting for our attorney to come back from vacation.”