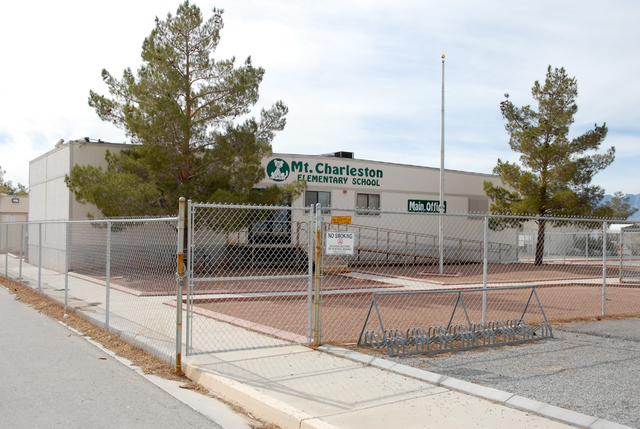 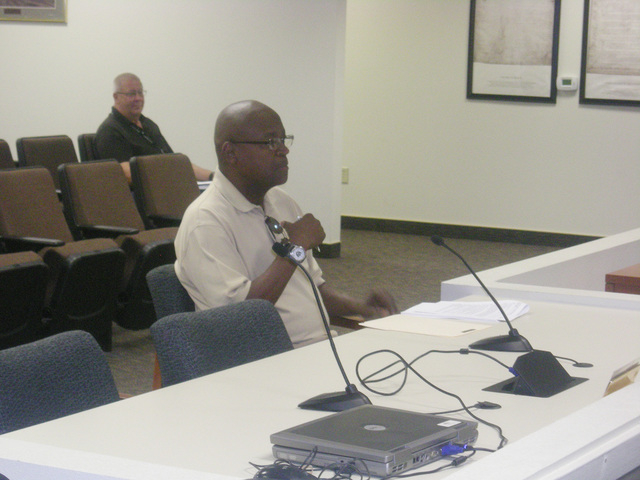 County commissioners may have been reluctant to house juvenile offenders with more seasoned criminals in Las Vegas, but they bit the bullet Tuesday and decided to approve a contract with Clark County for temporarily housing them at Zenoff Hall.

Since the closure of the Don Goforth Justice Facility in Hawthorne last October after housing local kids for 15 years, Nye County juvenile probation has faced the prospect of shipping juvenile offenders requiring secure placement even farther north, to Teurman Hall in Fallon, 367 miles north or to the Murphy-Bernadini Detention Center in Carson City, 393 miles. The transport time to Zenoff Hall will take three hours, as opposed to a 12-hour round trip to Fallon or 14 hours round trip to Carson City, according to a written report by Nye County Chief Juvenile Probation Officer Tom Metscher.

During previous discussions, Nye County Sheriff Tony DeMeo had concerns over juveniles walking away from the Northwest Academy, particularly with the Amargosa Valley sheriff’s substation not being manned on a 24-hour per day, seven day per week basis. Jones said the worst offenders make up about half the total, he estimated 10 to 15 juveniles from Pahrump monthly are referred to detention facilities.

“Sex offenders we would have to have placed in a more secure facility, versus someone who might just commit burglary or it might be a probation violation,” Jones said.

Last November the Nye County Juvenile Probation Department had attempted to use the old Mount Charleston Elementary School, which has been closed since early 2011, but the Nye County School District board voted it down after hearing concerns from neighbors.

Clark County will provide clothing, meals, education, recreation and other services. Zenoff Hall is owned by Clark County and operated for the Eighth Judicial District Court in Las Vegas.

The agreement allows only up to six detained youths from Nye County at Zenoff Hall at any given time. The contract will be in effect until June 30, 2016.

Zenoff Hall houses youths who are least 8 years old and have not reached 18, who have not been convicted as an adult.

When commissioners in October 2011 voted to increase the cost of housing juvenile offenders in Hawthorne from $110 to $116 per day in an attempt to keep the facility open, Metscher spoke against an alternative of using Clark County facilities. At the time, the $25,000 monthly inter-local agreement with Mineral County was described as the break-even point for the facility. The more serious offenders were sent to Fallon.

“The population of youth typically detained there are a lot more sophisticated than ours. I don’t think it would be a good idea to mingle with them,” Metscher said of the Clark County facilities.

Nye County has instituted alternatives designed to reduce the number of detainees, like the DAY program or Detention Alternatives for Youth, where low to medium risk offenders undergo intense supervision without incarceration.

Commissioner Lorinda Wichman said the county may have to spend more money shipping juvenile offenders from northern Nye County down to Las Vegas. But she added, “I’m assuming because of the population density most of the juveniles that use that facility are from here and there’s a lesser number of juveniles from Tonopah or Beatty or someplace else.”