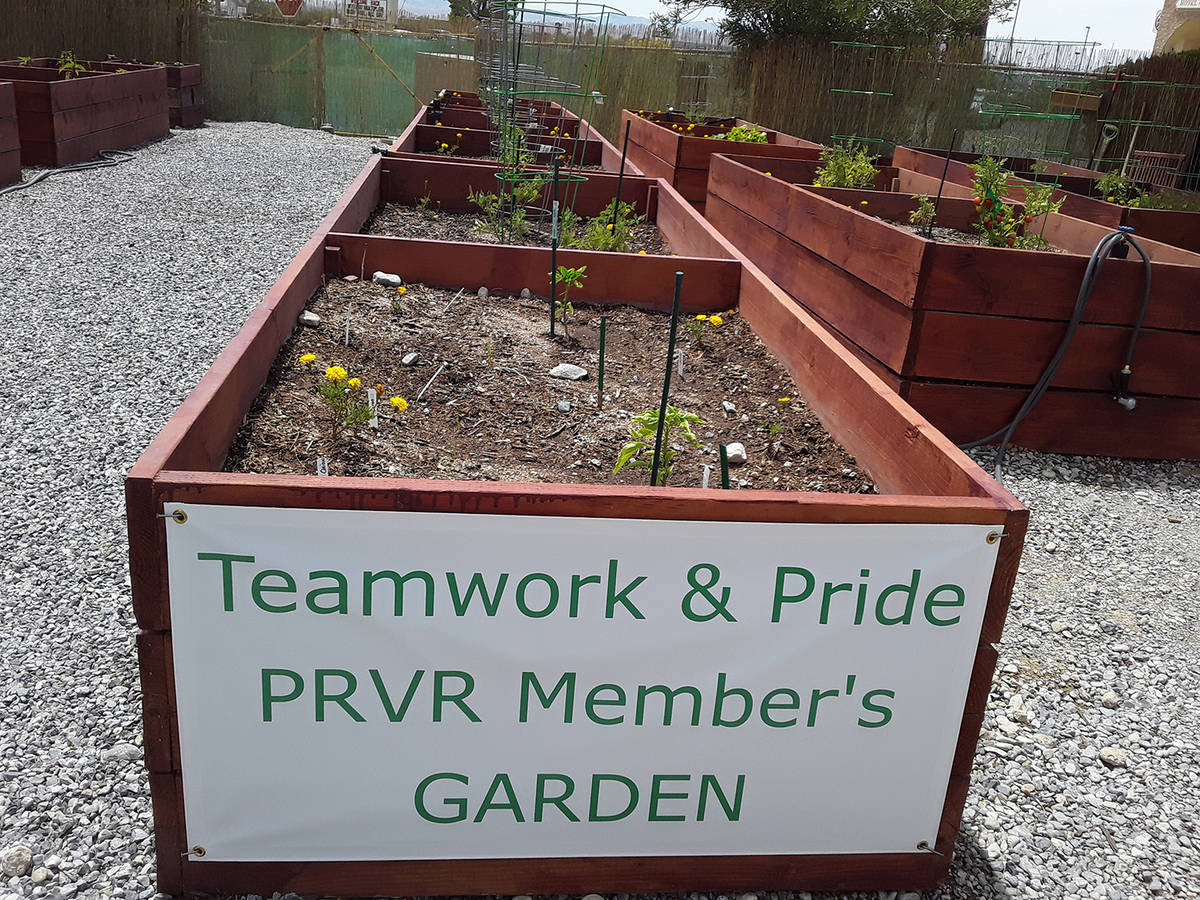 Selwyn Harris/Pahrump Valley Times Members of Pahrump’s Preferred RV Resort have come together to create what’s known as a “Pandemic Garden” at the 1801 E. Crawford Way location, according to board member Linda Mayfield. 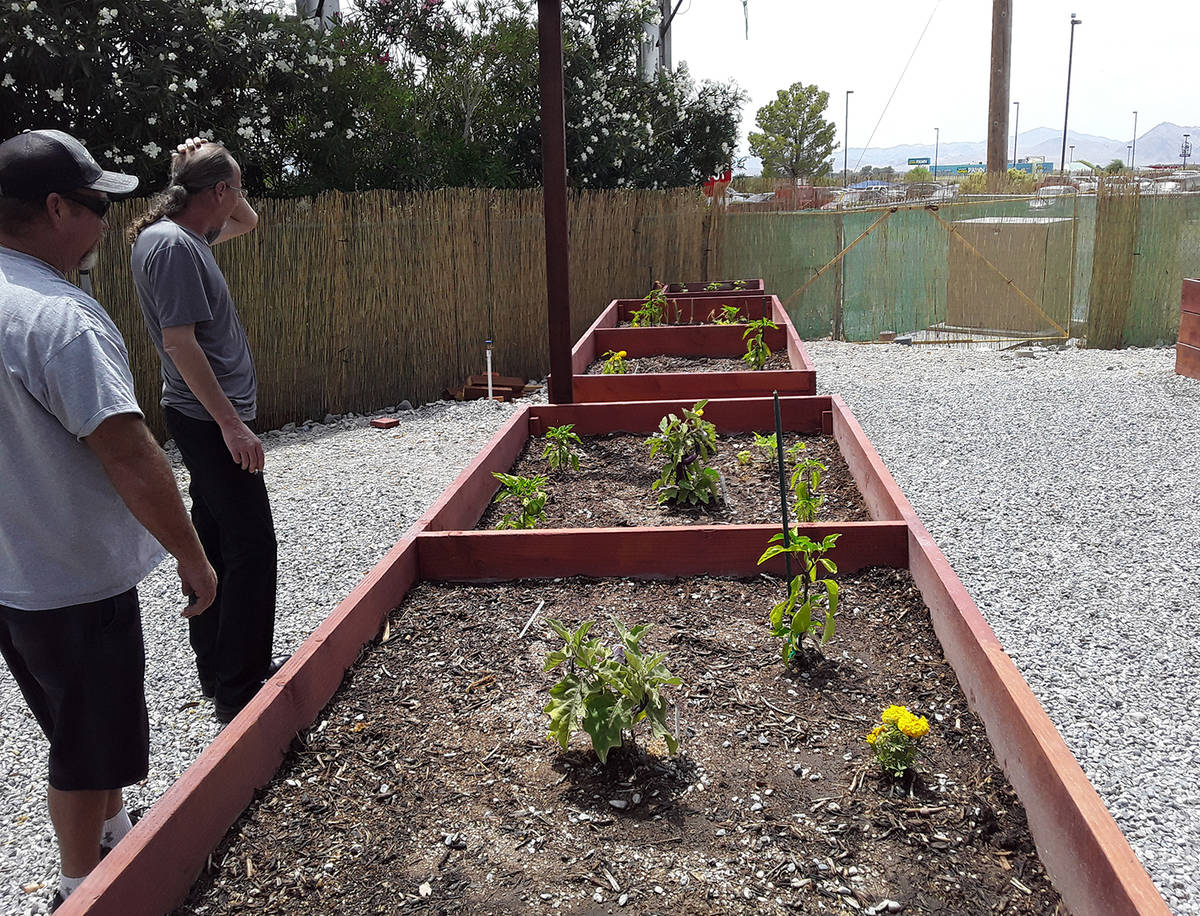 Selwyn Harris/Pahrump Valley Times At present, Preferred RV Resort Board Member Linda Mayfield said there are now a variety of plants and vegetables that have sprouted in the soil, including carrots, onions and zucchini.

Though the COVID-19 pandemic has been responsible for the tragic deaths of more than 500 individuals throughout Nevada as of Thursday, including three Nye residents, the deadly virus has in a way, created life at a local RV park.

Members of Pahrump’s Preferred RV Resort have come together to create what’s known as a “Pandemic Garden” at the 1801 E. Crawford Way location, according to board member Linda Mayfield.

“We were trying to figure out what to do during the pandemic and so many people were tending to their gardens at home, so we thought why not?” Mayfield said. “We had discussed the possibility of a garden just prior to the pandemic, but then the pandemic came, we couldn’t have board meetings and we had to close down everything.”

Despite the closure, Mayfield noted that toward the end of April, Preferred RV’s board president began considering whether the garden was a project that members would be interested in taking on at the northwest corner of the resort.

“We found out that there were a number of people who were interested, where we did a vote by email, and affirmed the vote,” she said. “We had quite a number of volunteers that came forward and we constructed eight garden boxes that are 30 inches tall, and 12 feet-by-four feet wide.”

At present, Mayfield said there are now a variety of plants and vegetables that have sprouted in the soil, including carrots, onions and zucchini.

“We planted quite a number of flowers and it really beautifies the corner,” she said. “Everybody is just thoroughly enjoying getting involved and making new friends that they hadn’t met before. It was about getting outdoors and enjoying a little exercise, and then the heat came, but we now have baby tomatoes showing as well as hot peppers and bell peppers, and they are all starting to turn into real vegetables now, so we are seeing quite a bit of growth.”

Additionally, Mayfield showered the volunteers with much praise for their respective efforts in starting and maintaining the garden, which she termed a “labor of love.”

“The volunteers got together to build, stain and fill the boxes with soil,” she noted. “It’s just an outstanding effort between the members and staff all coming together during the pandemic to create a beautiful project for that portion of the property. This is an ongoing endeavor, so everybody is dedicated to tending and watering the plants and making sure in this heat, that the soil stays moist. We also have a light out there so people can also work at night. We just had a lot of volunteers come together, and with the staff coordination, we were able to construct it and it’s really beautiful.”