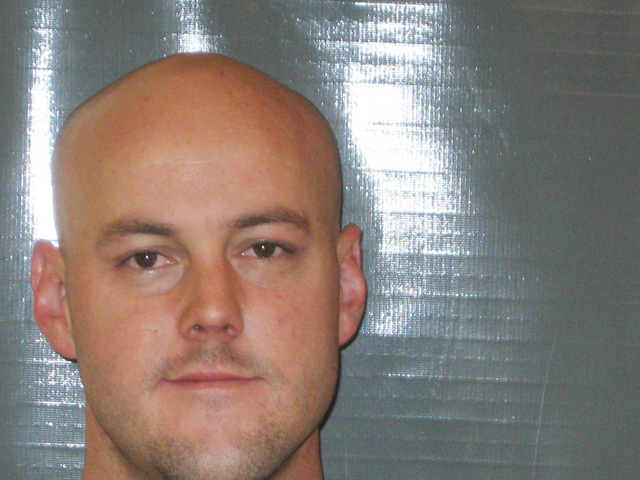 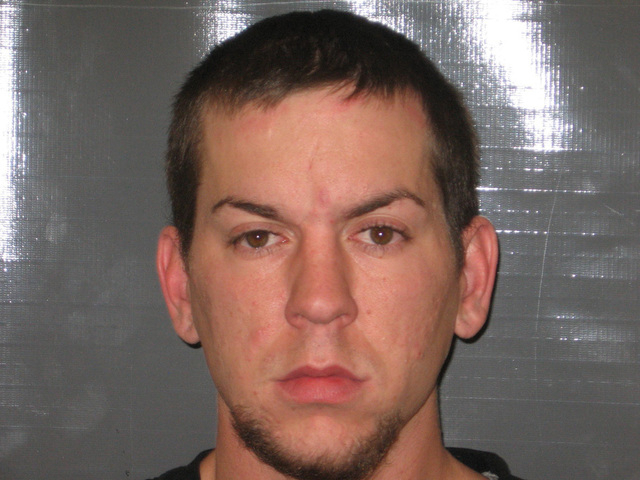 Police took one man into custody for violating his parole and probation grant last week, after they allegedly saw him drinking at a local casino.

On March 6 around 4:30 a.m., several Nye County Sheriff’s deputies were inside the Pahrump Nugget when one of them noticed a man he recognized as being on a parole and probation grant holding a clear glass with what appeared to be beer inside.

The officer then approached the individual and asked for his name and whether or not he should be drinking.

According to a declaration of arrest in the case, at first the suspect, Greg Reed, told police his name was “Steven.” He then handed the officer a driver’s license, however, that identified him as Greg Reed.

Police dispatch reportedly informed the officers that Reed was indeed under the supervision of the department of parole and probation and was not to use or possess alcohol. Reed then allegedly admitted he knew he was not supposed to be drinking.

When a deputy went to place Reed under arrest for the violation, the man allegedly attempted to take another sip of his beer, prompting the officer to take it away from him.

An arrest report noted Reed then allegedly hunched down and charged at one of the other nearby deputies in an attempt to get away.

After officers escorted Reed to the ground, he allegedly continued to resist police and ignore their commands to cooperate. Police said he additionally made threatening comments to the deputies and was verbally abusive with them as they tried to place him in handcuffs.

A man allegedly found with dynamite and drugs in his home last year pleaded guilty to the offenses this week in District Court.

The charges stem from two incidents in 2013, where police alleged Windham was in possession of narcotics.

The first occurred in August when police pulled Windham over for a traffic violation. When officers searched Windham’s car, they allegedly found heroin and methamphetamine inside.

Later when they served a search warrant on Windham’s home looking for further evidence of narcotics, they allegedly found marijuana, Oxycodone, Alprazolam and dynamite in the residence.

Several months later on Dec. 5, Windham was arrested again along with another male after police allegedly found heroin, meth and marijuana inside their vehicle.

Windham’s attorney told the court the dynamite allegedly found in his client’s home wasn’t there for any harmful purpose. He said Windham had found it near an old mine shaft and had been driving around with it in his vehicle for several weeks, trying to figure out what to do with it.

“He found a 100-year-old stash of dynamite out by some old mine. He didn’t turn it over right away and drove around with it for a couple of weeks in the back of his truck. He should have reported it, but it wasn’t like he was using it around town,” the attorney said.

Windham is scheduled to be back in court for sentencing on these matters on Aug. 4.