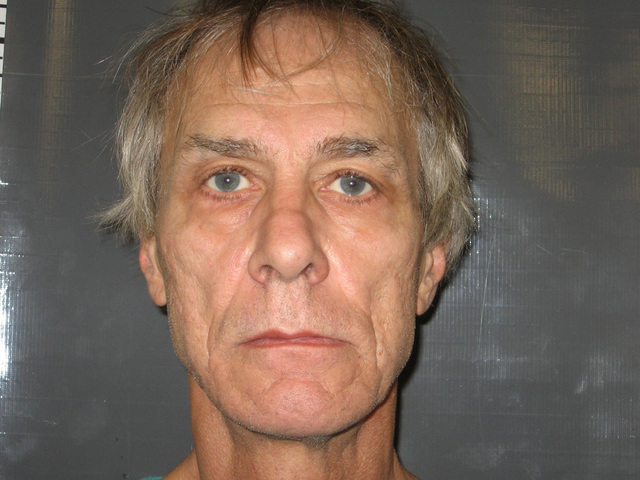 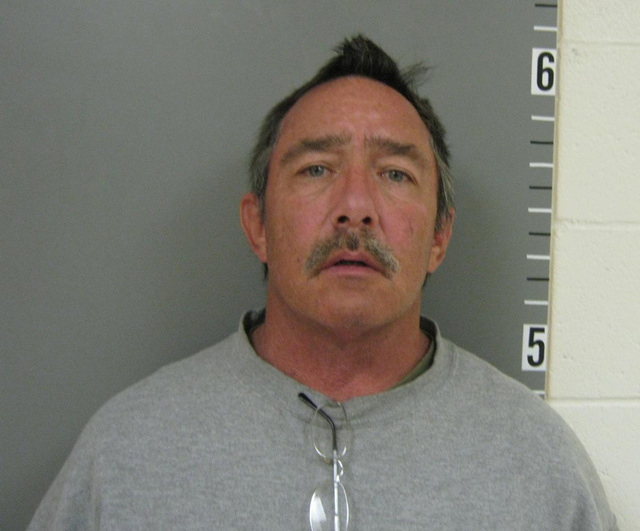 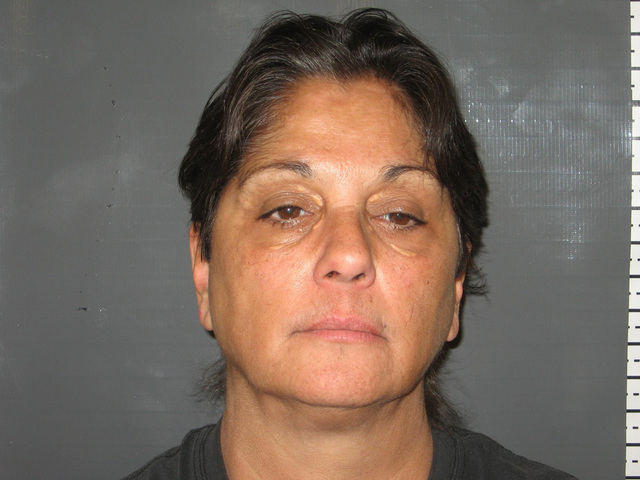 Two people were arrested this week after 12 marijuana plants were found growing inside their Irons Street home.

On Tuesday a Nye County Sheriff’s deputy responded to a property in the 1500 block of West Irons Street to serve a resident there with civil papers.

As he was walking past another unit in the building, he allegedly smelled what appeared to be the odor of marijuana.

After the officer was done serving the other tenant with their paperwork, he went back to the unit where the alleged smell was coming from and made contact with two people inside the apartment, Michael Cannon and Catherine Willis.

Willis allegedly admitted to the deputy that there were three mature marijuana plants and several “clones” growing inside the home.

An arrest report noted Cannon would not allow the officer to come inside to confiscate the plants and a search warrant was ultimately obtained to search the residence.

During their search officers allegedly discovered thee mature marijuana plants growing in a hydroponic watering system under grow lights in a bedroom.

They also allegedly found nine smaller plants growing in the bathroom as well.

In addition to the plants, police also reported finding several small plastic containers containing marijuana in the kitchen and a glass pipe.

Cannon and Willis were placed under arrest for conspiracy to commit a non-felony crime, possession of marijuana and possession of drug paraphernalia and transported to the Nye County Detention Center to be booked into custody.

One man was arrested for DUI last week after he was allegedly caught driving with a blood alcohol content more than four times the legal limit in a car that had been reported stolen.

On May 8 at approximately 1:27 a.m. a deputy traveling northbound on Pahrump Valley Boulevard reported seeing a blue Dodge minivan pull onto the road from the shared parking lot for Mountain View Casino and Paddy’s Pub.

The driver of the vehicle, later identified as David Richard Edwards, then allegedly proceeded to cross the center yellow lines twice before making a right-hand turn onto Honeysuckle Street and crossing over the lined shoulder of the road.

When the officer following Edwards asked police dispatch to run the minivan’s license plate number, she was informed it was reported stolen.

The deputy then proceeded to pull Edwards over.

When the officer asked Edwards about the vehicle being reported stolen, he reportedly told her it belonged to his girlfriend who died last year. According to his arrest report, Edwards said she had signed the minivan over to him in August before passing away in December.

Edwards did not have any proof of ownership with him at the time, however, and told the officer it was all at home.

As their conversation continued the deputy noted she could smell an odor of alcohol coming from his breath and that the man was swaying and leaning up against her patrol car to keep from losing his balance.

When asked how much he had to drink that night, Edwards allegedly replied he had three 12-ounce beers.

Edwards then agreed to take a field sobriety test, which he allegedly failed.

Police also reported finding numerous beer cans and bottles inside Edwards’ vehicle as well as a fairly full beer in the cup holder near the driver’s seat.

Edwards’ was then placed under arrest for DUI, failure to maintain travel lane, open alcohol container in vehicle, poss/receive/transfer stolen vehicle, proof of insurance required and driving without a valid driver’s license.

He was then transported to the Nye County Detention Center where an additional breath test allegedly revealed Edwards had a BAC of .360 percent.