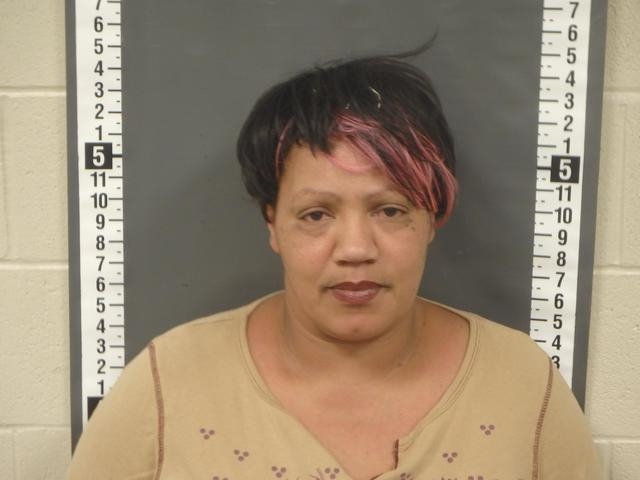 Two local men were arrested on Dec. 1 and charged with sexual assault.

Deputies with the Nye County Sheriff’s Office received the report of the alleged assault while investigating a hit and run accident.

During that investigation, deputies were reportedly informed that the victim had sent a text message to her friend and the friend relayed the information regarding the alleged sexual assault to deputies.

Deputies subsequently made contact with the victim who reportedly said that she was driving the vehicle involved in the previous hit and run. The victim told deputies that after the accident, the two men placed her in the back of the vehicle and drove her to one of the men’s residence. The victim said that she was extremely upset about the accident and damage to her vehicle and the second man allegedly gave her a Xanax.

After taking the Xanax, the victim said she fell asleep and she woke up with one man reportedly on top of her, having sex with her without her permission.

The victim reportedly told deputies that both men were taking turns having sex with her while she continually told them to stop. The victim said that the men allegedly told her, “You’ll like it in a minute.”

One of the men was contacted by a deputy and after a brief telephone interview, reportedly said he did not know the victim and refused any further cooperation.

While speaking with detectives, the man also confirmed that he and the other man had sex with the victim.

Both men were arrested and transported to the Nye County Detention Center and booked.

Shirley Gillard-Sides was arrested on Dec. 2 and charged with possession of methamphetamine and possession of drug paraphernalia after deputies responded to a report of a domestic violence call at an address on Oakridge Avenue.

Deputies made contact with a male inside the residence who reportedly said there was a confrontation between him and Gillard-Sides. The victim agreed to let deputies inside the bedroom where the altercation reportedly happened.

Once inside the bedroom, deputies reportedly noticed a brown box that was open, along with a small glass pipe commonly used to ingest methamphetamine.

According to the arrest report, the items were reportedly located on the south side of the bedroom. When deputies took a closer look at the brown box, they observed three more glass pipes and a clear plastic bag containing a white crystalline substance, in plain view.

The victim reportedly told deputies that the items were not his but belonged to Gillard-Sides.

When deputies questioned Gillard-Sides about the suspected drugs and other drug paraphernalia, she reportedly admitted ownership of the glass pipes and told deputies that the white crystalline substance was methamphetamine.

Gillard-Sides was subsequently arrested and transported to the jail where she was booked for possession of methamphetamine and possession of drug paraphernalia.

Compiled by Michelle Hermann, special to the Pahrump Valley Times.