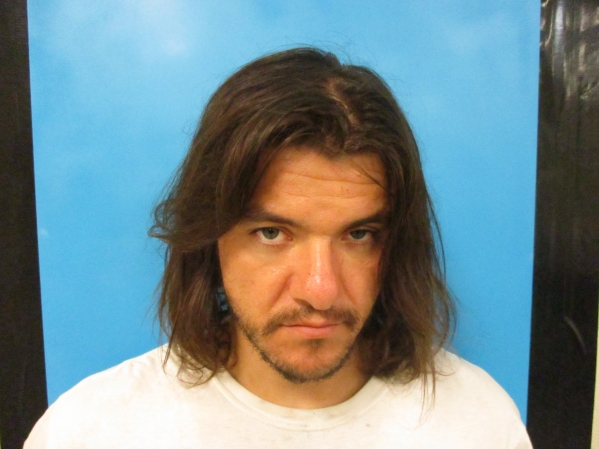 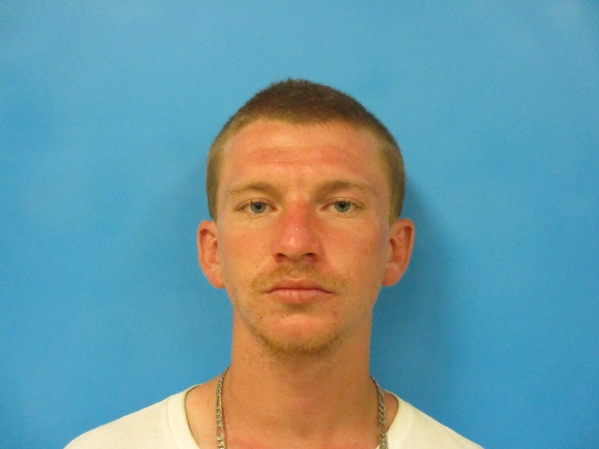 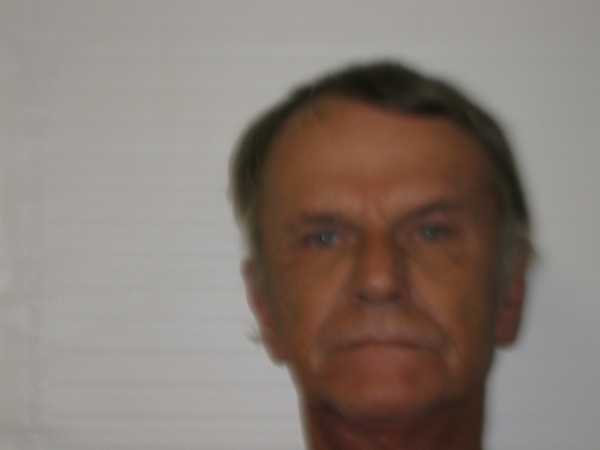 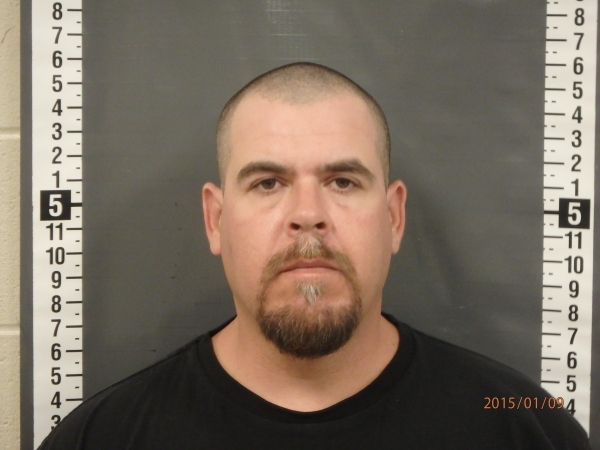 For the second time this year, a local man was arrested and preliminarily charged with allegedly beating up on his grandmother.

Deputies were dispatched to Desert View Hospital after officials there called 911.

The victim, a 60-year-old female according to the arrest report, had red discoloration and swelling on the left side of her face.

The woman told deputies she got into a physical confrontation with her grandson, identified as the suspect.

“She stated that at one point, he was in her face and yelling at her,” the report stated. “She stated that she attempted to slap him out of her face, but missed. Joseph began to punch her in the side of the head with a closed fist, resulting in the mark on the left side of her face.”

Deputies said Tarragano became agitated the following night and allegedly smashed a statue of Jesus Christ, which belonged to his mother.

A records check revealed Tarragano had at least one prior conviction of domestic battery with his grandmother listed as the victim.

Deputies were able to locate Tarragano, where he was arrested at his residence and transported to the Nye County Detention Center for domestic battery, second offense, and elder abuse, both felonies.

Though searching for stray cigarette butts may not be a crime, breaking into vehicles parked in front of a Denny’s restaurant is, according to police.

Daniel Wright was arrested on Monday after sheriff’s deputies received a call Wright was trying to open car doors.

Upon arrival, officers made contact with the suspect who said he was “sniping,” a term used when looking for cigarette butts on the ground.

Deputies asked Wright whether he was trying to open car doors, at which point he admitted to looking inside the car, only because he thought it belonged to a friend, but when he confirmed it was not, he continued sniping.

Deputies noted that Wright appeared confused and could not stay on the topic of the conversation.

Wright, who was carrying a backpack at the time, consented to have deputies search the contents of the backpack, but located in his shoe according to deputies were multiple pills, which were later confirmed as the prescription drug Lorazepam.

Deputies said Wright admitted to taking four of the pills six hours prior.

Wright said he was taking the pills to his mother, who did not live in Pahrump, the arrest report stated.

Deputies also found a prescription bottle of the pills made out to another individual, who Wright allegedly told deputies was his grandfather, after which he said the pills were his friend’s.

Moments later, he told deputies he found the pills in the desert, but not before telling deputies that he took them from a friend’s house.

Deputies then asked Wright if the pills found in his shoe came from the prescription bottle located in the backpack, at which point he said they did.

Wright had no answer when deputies asked him why he put the pills in his shoe.

Also found were two cell phones, one inside the backpack, while the other was located in Wright’s pocket.

Wright said he took the phone, a Samsung Galaxy S II from one of the parked cars along with a phone battery and case, located in the car’s glovebox.

During the investigation, the driver of a vehicle that pulled up said he watched as Wright allegedly pulled on multiple car doors, including his.

The witness also said Wright only stole from a gray two-door car parked in front of Denny’s, which deputies were unable to locate.

Wright was arrested and transported to the Nye County Detention Center.

Local man crashes into bar, ends up behind bars

Local resident Carl Schumacher could run but he could not hide from sheriff’s deputies after allegedly plowing into a local bar with his truck and leaving the scene.

Schumacher was arrested last Tuesday after admitting to driving into the wall of the Hideaway Bar along Pahrump Valley Blvd.

According to the arrest report, an employee at the establishment told deputies she and patrons heard a loud crash, then watched as Schumacher allegedly drove off in a two-tone Chevy truck.

The employee said she identified the man as he got back into his truck and left the scene.

Deputies said the storefront window frame was severely damaged with repairs estimated to cost more than $5,000.

The employee was able to provide a license plate number to deputies who located Schumacher at his home.

Schumacher admitted to driving into the establishment, but left the scene because he got scared.

Deputies also noted stucco from the building was wedged into the front end of the vehicle.

Schumacher was arrested and transported to the Nye County Detention Center.

Local resident Christopher Mevis was terrified when he saw different cars following him from Las Vegas to Pahrump on Tuesday.

Mevis’ apparent fear stemmed from the fact that he was being pursued at speeds upwards of 130 miles per hour – or so he thought.

Mevis even flagged down a Nye County Sheriff’s deputy at the intersection of Homestead Road to report the incident.

He told the deputies he was trying to lose his pursuers, “but a black Infinity was keeping up with him.”

While speaking to deputies, a red Chevy truck passed by and Mevis identified it as one of the vehicles following him.

Deputies were obligated to ask whether Mevis had used any type of drugs, at which point Mevis said he smoked meth earlier that morning.

Mevis, according to deputies, also said he smokes every day.

As deputies were preparing to administer a sobriety test, Mevis told them it wouldn’t be necessary because he already admitted to smoking the meth.

Deputies took Mevis’ word as they arrested and transported the man to the Nye County Detention Center.