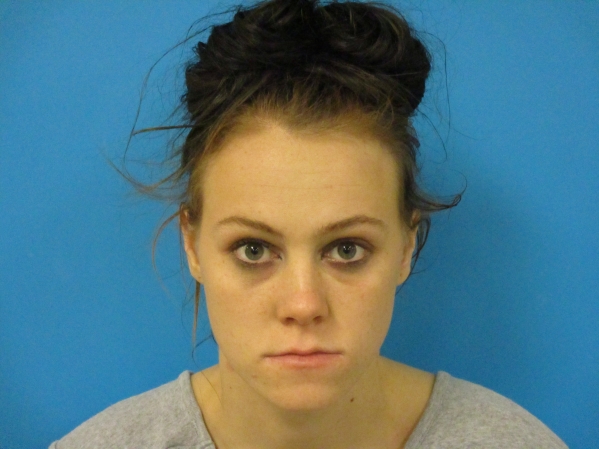 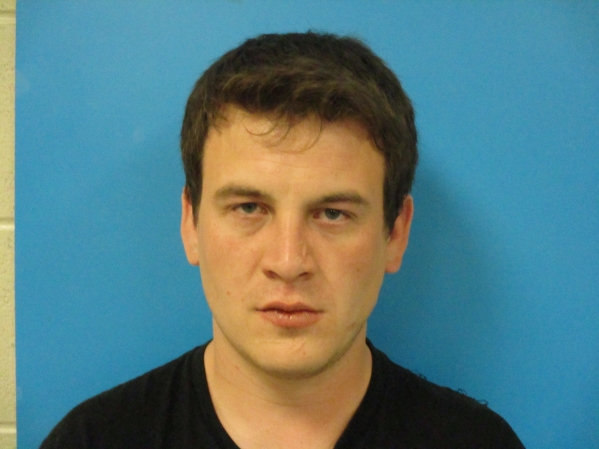 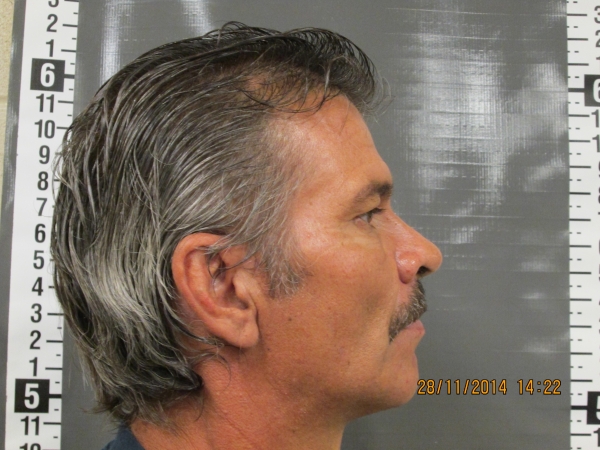 Nye County Sheriff’s deputies knew something was not right when they arrived at the door of local resident Amber Rose Wills early Sunday morning, Oct. 4.

Wills was wearing nothing more than a pair of men’s boxer shorts when deputies arrived to check on her welfare after reports of a possible suicide attempt and drug overdose were called into dispatchers.

Their fears were confirmed when Wills began speaking to them at her doorway just after 2 a.m.

According to the arrest report, Wills stated multiple times that she was overdosing on methamphetamines.

“Ms. Wills stated that her ‘whole body was turning into meth’ and she was developing ‘black sores and boils’ on her body,” the reported stated. “Ms. Wills told me that her ‘feet were leaking meth’ while crying out, she was overdosing and her throat was closing.”

The report also stated that two juvenile males, ages 7 and 9, were also with Wills at the time.

The report did not indicate whether the children were hers.

When asked where the children were while she was getting high, Wills told deputies they were inside the home with her.

“It should be noted that Ms. Wills was the only adult inside of the home at the time,” the report stated.

When Wills could not determine exactly how much meth she had ingested, she was taken by ambulance to Desert View Hospital for evaluation.

A voluntary urine sample returned presumptive positive for meth and marijuana, while a warrant check revealed Wills had an outstanding warrant for failure to appear. After her brief hospital stay, Wills was transported to the Nye County Detention Center and booked with $21,350 bail.

Preliminary felony charges include two counts of child neglect and endangerment and two counts of use of a controlled substance in the presence of a child.

Pahrump resident Joshua Konhoff was hauled off to jail on Oct. 1 after Nye County Sheriff’s deputies said he assaulted his girlfriend and bit her 15-year-old son in the chest.

After arriving at the doorstep of the home on Mazelle Lane, deputies could hear a disturbance inside the residence.

Once inside, the victim directed deputies to Konhoff.

“I made contact with Josh in the master bedroom and could smell a strong odor of an unknown alcoholic beverage coming from his person,” the deputy’s report stated. “Due to Josh’s aggressive actions, I placed him in wrist restraints during my investigation.”

Deputies learned both Konhoff and the victim had been in an intimate dating relationship for almost two years, according to the report.

“She stated that Josh also punched her 15-year-old son in the face and bit his upper chest,” the deputy stated. “The child lifted up his shirt and I observed a large bite mark in the upper chest area and indentations of teeth marks and bruising on his chest.”

Needing no further evidence, Konhoff was transported to the Nye County Detention Center on two counts of felony domestic battery and child abuse. His initial bail was set at $26,000.

Deputies also discovered Konhoff had two fully-extraditable warrants for his arrest out of Missouri and Virginia.

A memory lapse turned a pleasant Tuesday evening, Oct. 6, drive into a tour of the Nye County Detention Center for Pahrump resident Eric Childs, according to police.

Childs was the sole passenger in a car driving along Pahrump Valley Boulevard at Gamebird when the driver did not come to a complete stop according to the arrest report, which also noted Childs has a known narcotics history in the community.

After obtaining consent to search the driver’s car, which turned up zero contraband, it was Childs’ turn to submit to a search of his person.

Deputies only had to search Childs’ right front pocket of his trousers when they found a baggy containing a white crystalline substance within.

Childs was taken into custody and transported to the Nye County Detention Center for a preliminary charge of possession of a controlled substance. He was held on $5,000 bail.