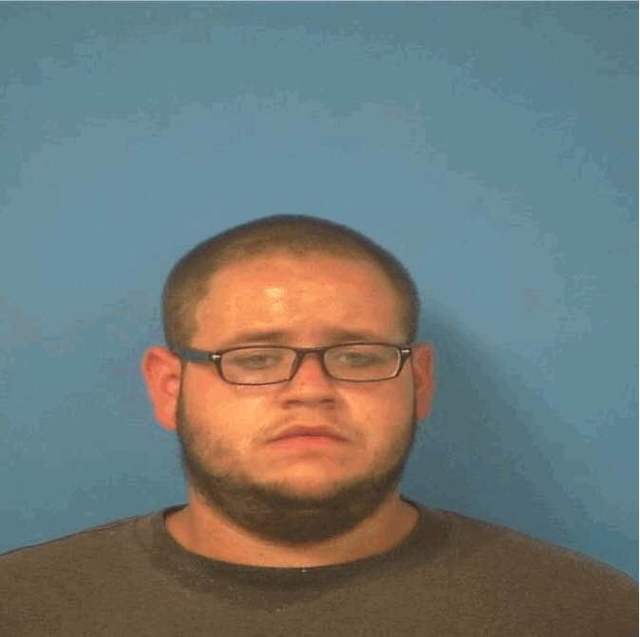 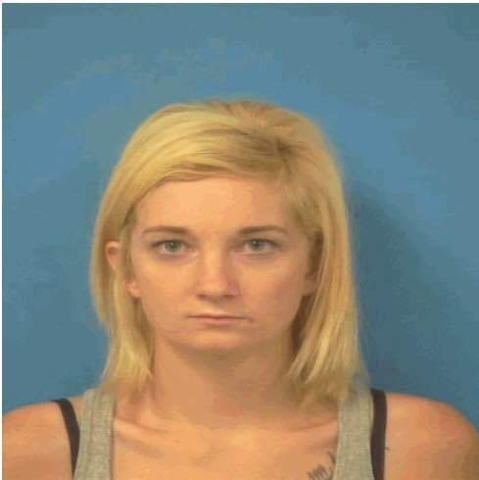 A Pahrump woman was arrested last week after she allegedly cashed a pair of forged checks she stole from a family member.

Samantha Hill was taken into custody on July 23 and charged with burglary, forgery and utter a forged check, according to the Nye County Sheriffs Office.

On July 22, a woman was contacted by Wells Fargo Bank to alert her to two checks that were made out to Hill, NCSO said.

The victim went to the Wells Fargo branch in town and verified that she did not write the pair of checks cashed on July 11 and July 15 and that the signature on both checks was not hers, police said.

The victim noticed the two checks were missing from her checkbook and provided the sheriffs office with copies of the two checks in question, the arrest report states.

A NCSO deputy noticed the two checks were cashed at American First National Bank and when he spoke to a teller at the Pahrump branch, the teller recognized the name of Hill.

The teller explained that Hill cashed the July 11 check inside and the July 15 one at the drive-through, at the bank. The deputy stated that this indicated that Hill entered the bank with the intent to cash a forged check.

On July 23 the deputy contacted Hill on the 5300 block of Deanna Street, where she allegedly claimed that she had already spoke to the victim about the checks and that she was sorry for what she had done, police said. Hill further stated that she would pay back the victim.

Hill was arrested on the three preliminary felony charges and booked into the Nye County Detention Center where she is being held on $25,000 bond.

A Pahrump man was arrested last week after he allegedly choked one of his juvenile family members.

Lewis Rand was taken into custody July 20 and charged with preliminary counts of domestic battery with strangulation and child abuse, along with being picked up for a pair of misdemeanor failure to appear warrants, according to the Nye County Sheriffs Office.

NCSO deputies were dispatched to the 700 block of South Highway 160 in reference to a domestic battery in progress, when they discovered a juvenile with a dog standing next to him at the front door of Gold Town Casino, police said.

The responding deputy said he observed a large red scratch on the alleged juvenile victims neck, the arrest report stated.

The victim claimed that Rand, who is his legal guardian, got into a physical altercation with him earlier in the day, deputies said.

The victim told the sheriffs deputy that Rand and his wife were using methamphetamine in their trailer so he took Rands car keys to go listen to music in the car, police said.

After doing so, the victim claimed that Lewis wife came out and tried to take the keys back, but the victim refused and the two got into a verbal argument, police said.

As the two were arguing, the victim claims that Rand came out and started pushing him, claiming that he wanted the victim to throw the first punch, police said.

The victim said he tried to ignore Rand by talking to his wife, when Rand came up behind him and put him in a rear naked choke-hold. The victim was able to get out of the choke-hold and flee the area to Gold Town, where he called the sheriffs office, the arrest report stated.

Later that day deputies were dispatched to a homeless camp in reference to a missing dog. The male caller identified himself as Rand and he was placed into custody.

Rand was arrested and taken to the Nye County Detention Center on the four charges and is being held on $11,335 bond.