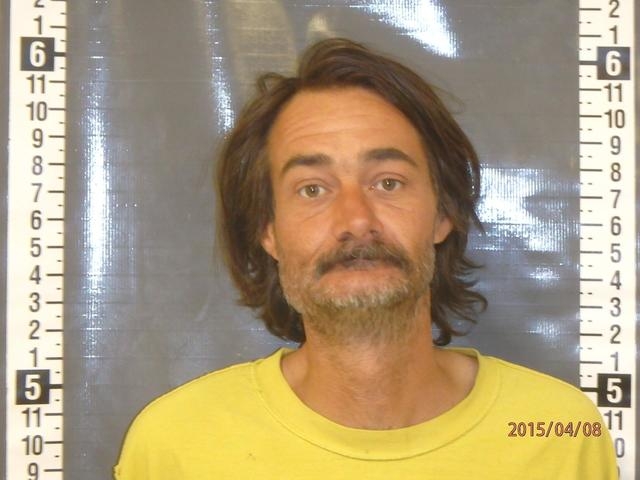 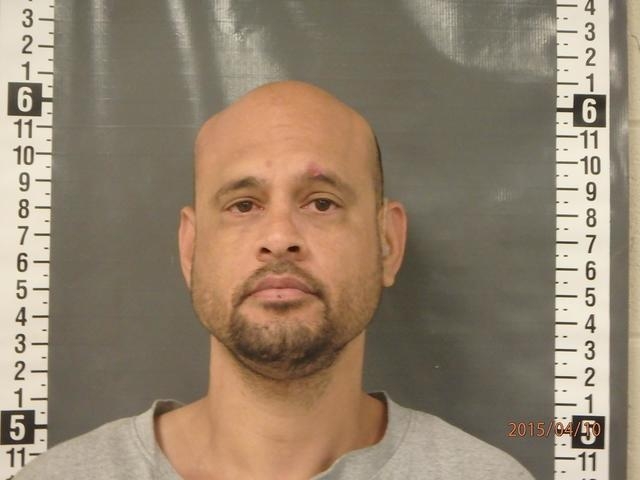 Ryan Clark was jailed on April 7 and charged with possession of stolen property and grand larceny after deputies were dispatched to a report of a stolen Apple iPhone 6-plus.

The victim reportedly told Nye County Sheriff’s Office deputies that the phone was equipped with a GPS which sent her a text that showed her phone located behind the Saitta-Trudeau dealership.

Two of the victim’s co-workers allegedly followed the GPS and found the man, identified as Clark, behind the building.

When deputies met with Clark and asked if he had a cell phone, he reportedly produced the suspected stolen Apple iPhone 6-plus.

Deputies questioned how Clark, who is reportedly homeless, got possession of a reported $900 cell phone. He allegedly told the co-workers he purchased it from an unknown male for $50 at the Terrible’s Roadhouse. Clark then returned the phone to the co-workers and left.

When deputies met with the victim at a local business, she reportedly explained that Clark had been in the office on the previous day but was informed he had no appointment and, according to the victim, “left in a hurry.”

When deputies made contact with Clark he reportedly admitted to having the phone but changed the location of where he allegedly purchased the phone from the Terrible’s Roadhouse to the area of Pahrump Valley Boulevard and Honeysuckle Street.

Clark was subsequently arrested and transported to the Nye County Detention Center, and booked on charges of possession of stolen property and grand larceny.

Man arrested for assault with a deadly weapon, interruption of a 911 call

Michael Kenneth Williams was jailed on April 8 after dispatch received a report of a domestic violence call that occurred at a residence on Medicine Man Road at approximately 11 p.m.

The victim met deputies down the street from her residence and she reportedly said that she and her son, subsequently identified as Williams, had been arguing for several hours prior to contacting the Nye County Sheriff’s Office.

The victim explained that she and Williams were arguing in the kitchen, and he became angry and grabbed a kitchen knife and threatened her with it. The victim reportedly said that Williams said he would kill her with it if she made his girlfriend leave the house.

The victim told deputies that Williams grabbed her hand when she attempted to call 911 and her hand was cut as a result. Deputies learned that Williams would run from them because he was aware he had a warrant for his arrest. Deputies confirmed the active warrant status through dispatch.

When deputies went back to the residence with the victim, Williams opened the door for her but upon seeing deputies he closed the door and locked it, refusing to let deputies inside.

Deputies were able to get Williams to willingly come outside and he was subsequently placed into custody.

After being Mirandized and speaking with deputies, Williams reportedly admitted having the kitchen knife. Williams said things just got out of hand and he admitted to physically trying to stop her from calling 911 because he knew about the warrant.

Williams was subsequently booked into the jail on charges of domestic battery, assault with a deadly weapon and interruption of a 911 call.